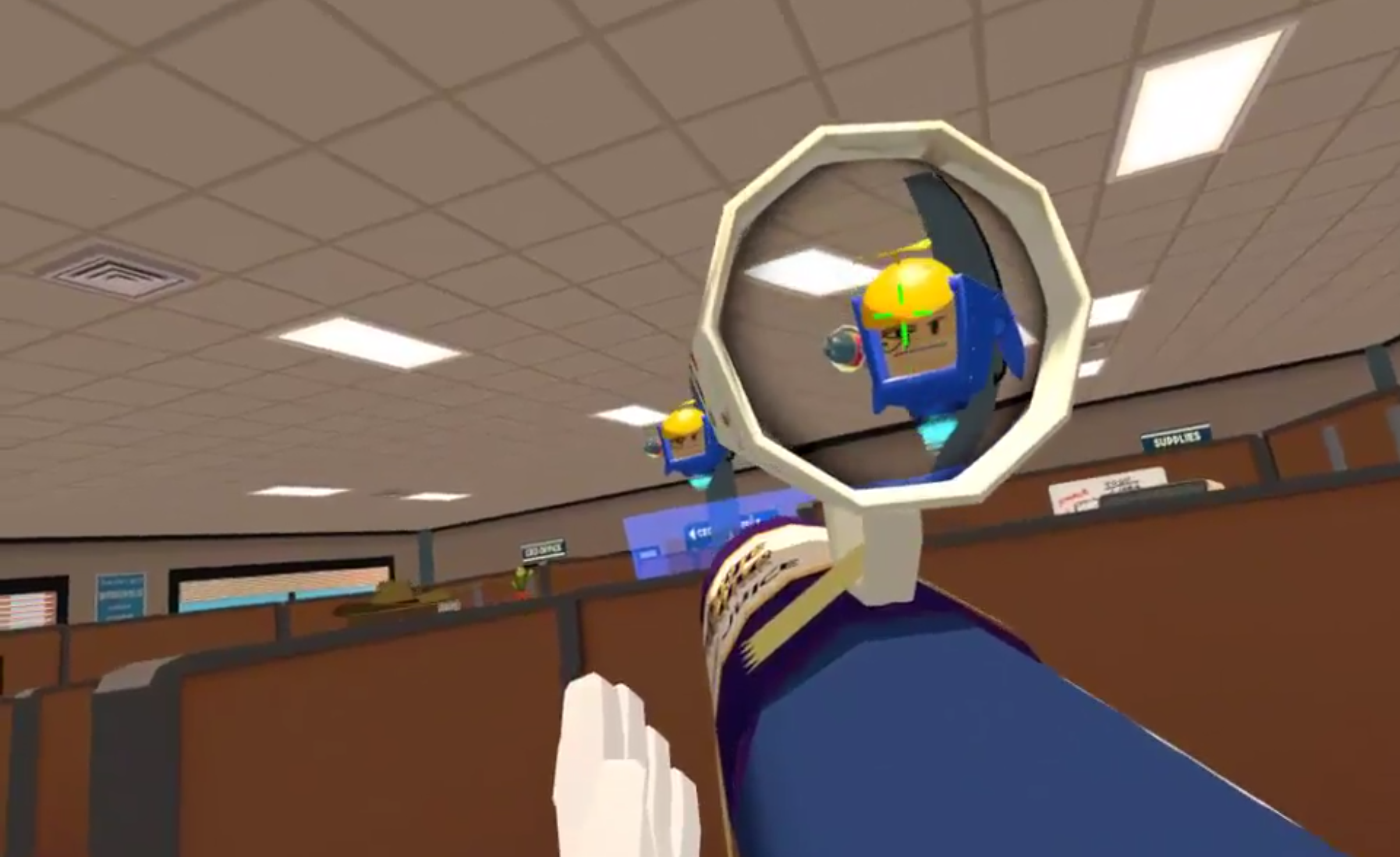 Job Simulator, as you may have guessed, simulates what it’s like to have a good ol’ white collar office job. You know, making copies, answering phones, and inputting data. Don’t see where Overwatch fits in?

So when’s it hitting Job Simulator? Likely never, according to Ye. “This was just a personal project of mine,” said Ye. It looks like we’ll never get to snipe Pharah out of the air with a wine bottle, which is really too bad.