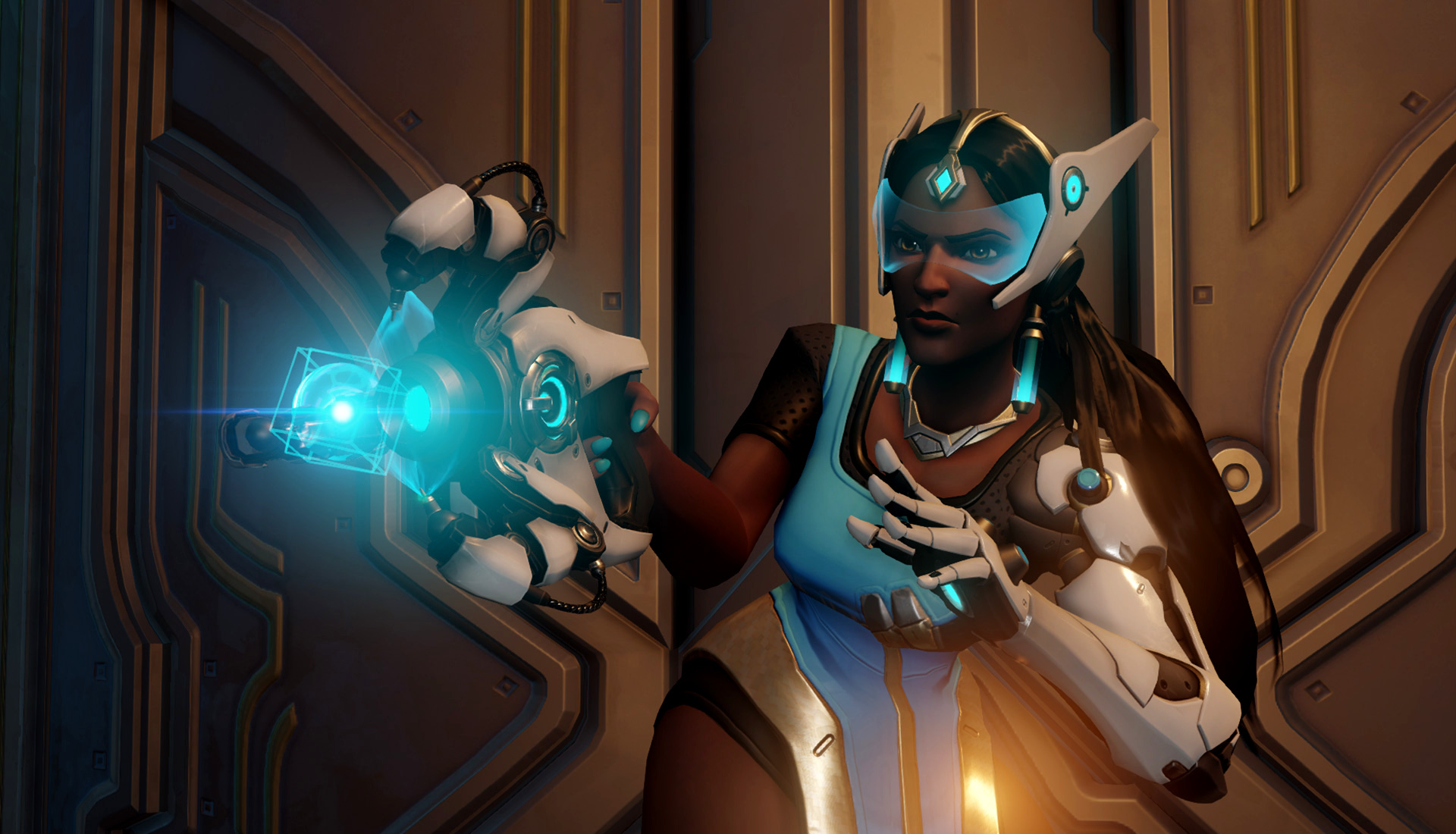 Among the questions asked in the 19-plus minute video, Kaplan revealed tidbits about the game’s lore, why competitive matchmaking score is based on win/loss, why Widowmaker is blue, and even what the heroes in the game think about pineapple on pizza.

One interesting question focused on Symmetra, asking why she is a support hero and not a defense hero, considering she does not heal in a traditional sense and one of her main functions is placing turrets.

“When we originally added the whole class system where we added roles to Overwatch, we did it primarily for new players who were first approaching the game,” he said. “They would see this big list of 20-some characters and have no idea which character they should even play. So, we did it as an easy way for players to digest what the characters may or may not be about.”

“In some cases, we want things to just exist for gameplay reasons that don’t necessarily need to be supported by lore in the game,” Kaplan said. “So, not everything is explained as canon lore when you’re playing 6v6 Overwatch, that might happen in the game. That’s why you can have a Tracer and Widowmaker on the same team even though they don’t like each other and they’re fighting against another Tracer and Widowmaker.”

There aren’t many hard-hitting questions about the game’s future as an esport in this video, but it’s still a fun watch for any Overwatch fan.