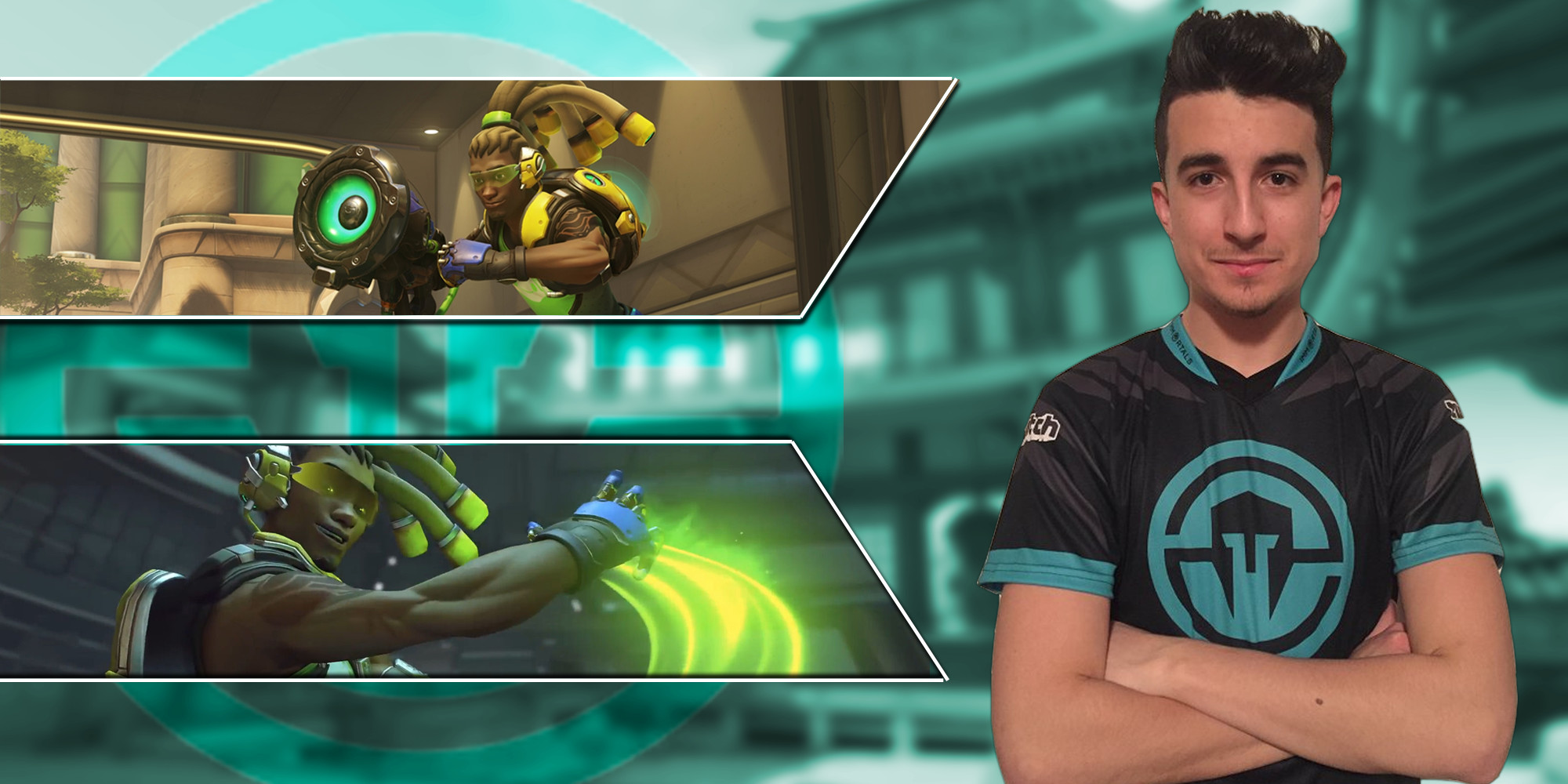 Image via Blizzard | Remix by Will Copus

Immortals’ new Overwatch support is a high school senior by day and an in-game shotcaller by night.

Stefano “Verbo” Disalvo spends his days working toward two separate goals—graduating high school and becoming a top professional Overwatch player. At 17, Verbo is one of the youngest players signed to the Immortals organization. That means he had to ask his parents for permission before joining the team.

“Initially, my parents did not understand esports,” Verbo told Dot Esports. “With further explanation of the desire that I have for this professional sport, it enabled my parents to see how hard I was willing to work for it.” And they’ve supported him ever since, even allowing the Lúcio main to skip out on traditional high school and take online courses to graduate instead.

“I’m looking for a change and to pursue my desires,” Verbo said. “I will miss my friends, but at the same time, [I’m] excited to start a new chapter.”

Move over senior prom—Verbo’s next big life event, NGE’s $100,000 Overwatch Winter Premiere, has the potential to earn him a lot more money than any school dance ever could.

“My age doesn’t inhibit me from being a team player,” he said. “Me and my teammates have strengthened our relationship within these past few months which has also provided further success for Immortals.”

Verbo first began competing with Immortals during his try-out at the December Overwatch Alienware Melee, where the team ended up winning first place after taking on rivals Cloud9. “I look forward to playing Cloud9 again,” Verbo said. “I’m sure they are out for revenge after we wont.” Verbo and Immortals will likely face off against Cloud9 again during the Overwatch Winter Premiere—Round Robin play for the tournament begins next week. “I’m sure that series will be a great one to spectate,” Verbo added.

“Support to me means keeping the team together and working with each other to strengthen and enhance the team cohesion,” Verbo said. And that lines up precisely with his role as Immortals’ shotcaller. “Considering my age and the role I take within the team, I look forward to defining my characteristics as a leader as well as maturing with Immortals,” he added.

So look out, Cloud9—Verbo is confident in his ability to lead Immortals toward another big win.