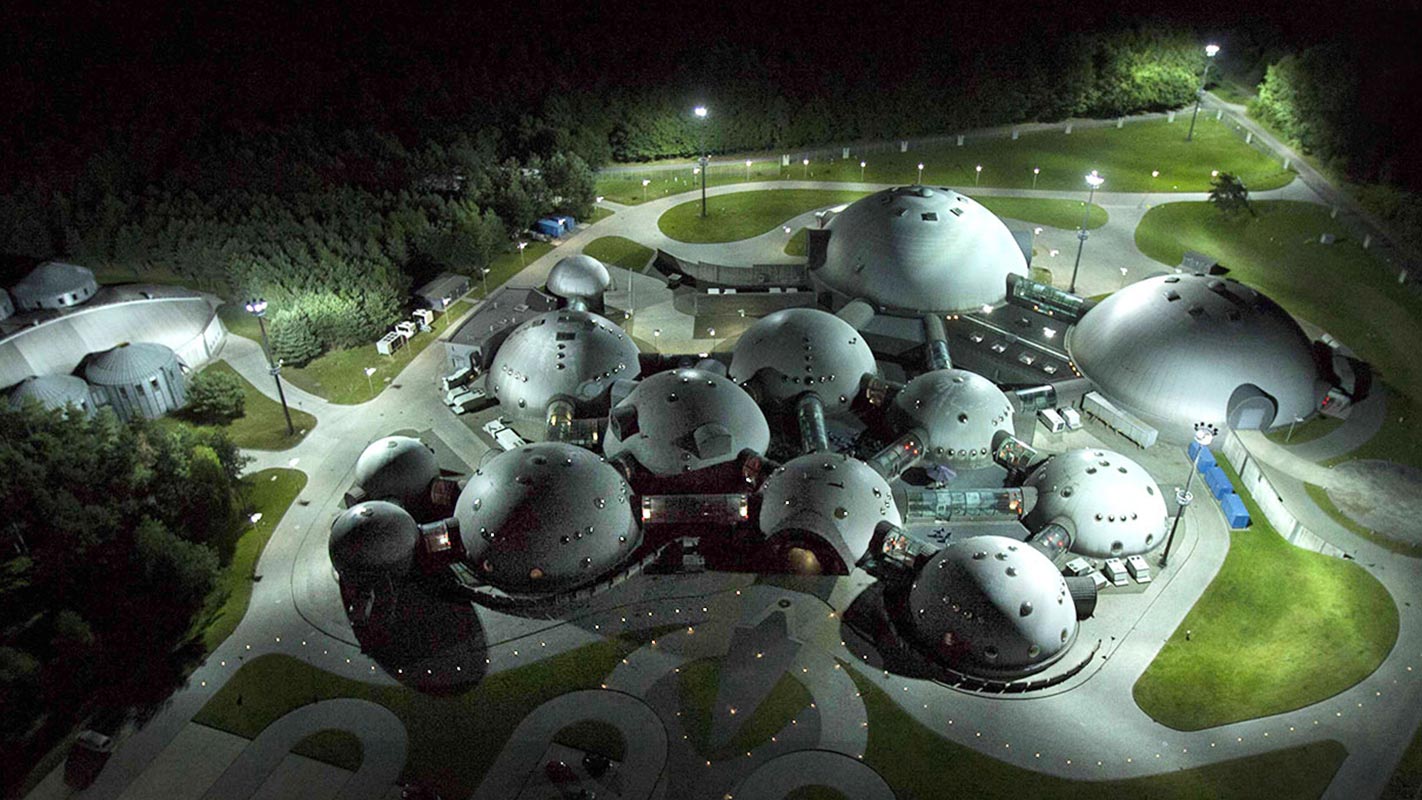 Overwatch Contenders is where the game’s up-and-coming talent is fostered. Since the inception of the Overwatch League, Contenders has become a minor league of sorts—where professional and semi-professional teams carve out their own path to the big leagues.

Related: Overwatch Contenders finals for NA and EU will be held in Poland

Over on the European side, British Hurricane, CIS Hope, Angry Titans, and Team Gigantti are qualified for the LAN event. British Hurricane is the minor league team affiliated with the Overwatch League’s London Spitfire.

Everything begins on May 12. Europe kicks off the day, followed by the North American teams. Here’s the full schedule.

Is there anything else?

Yep! Following the Overwatch Contenders finals matches on May 13, Blizzard will hold “the Atlantic Showdown,” which will pit the two winning teams against each other to see who’s the best team at the LAN event.