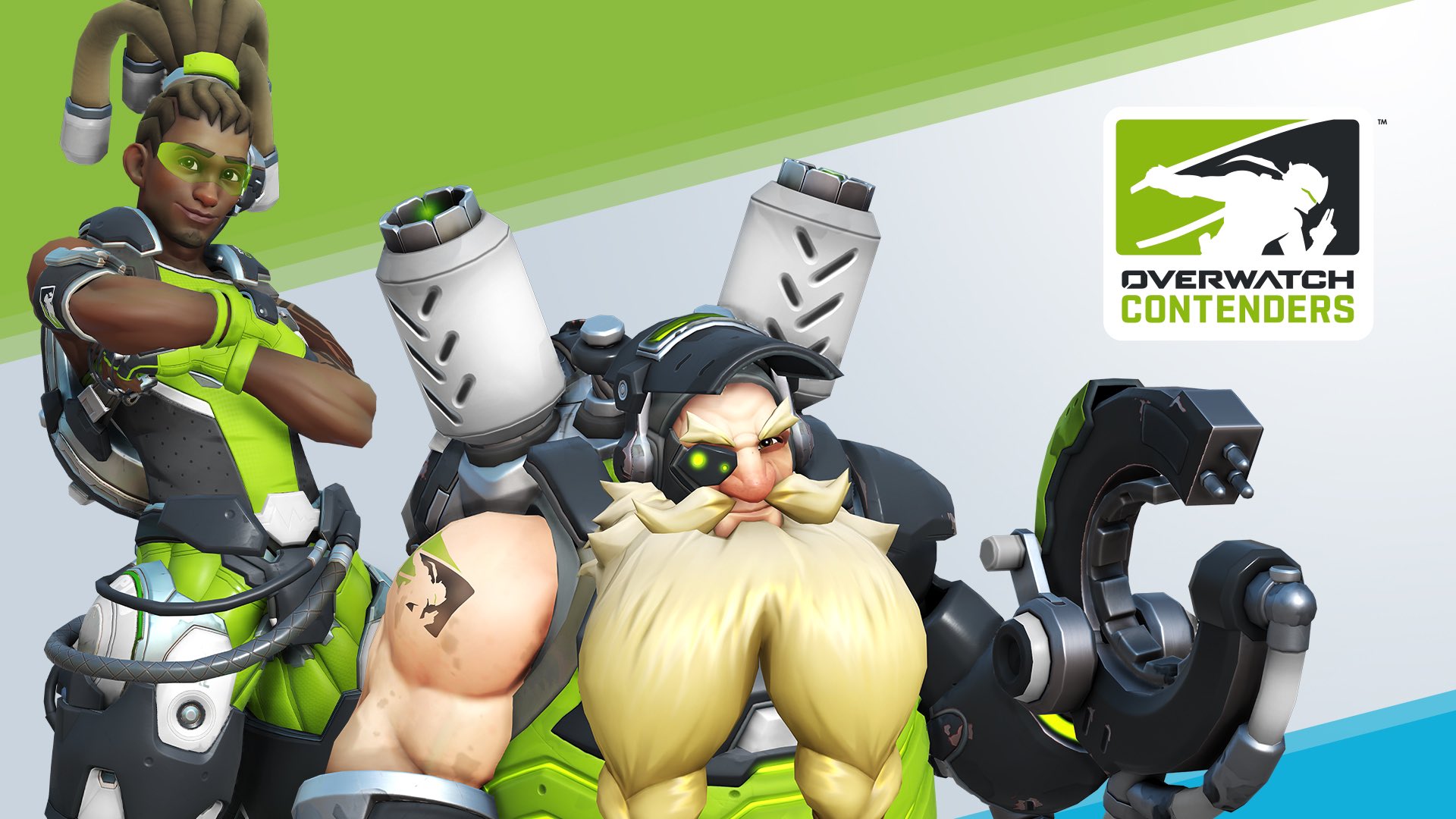 Overwatch Contenders is essentially one giant training ground, where players who are good enough to be competitive Overwatch players test their mettle against the other top prospects in hopes of one day getting picked up by an Overwatch League roster.

But because Contenders works as the little sibling to OWL, Blizzard Entertainment has had to find creative ways to drive viewership to the smaller competitive scene’s tournaments.

Upping the production quality and prizing with $2.5 million up for grabs across all regions this last year was a good first step, but the company also experiments with more temporary rewards. This includes exclusive drops being tied to Contenders viewership, rewarding fans who watch the matches with in-game items and cosmetics.

This is nothing new for Blizzard, as a big draw for OWL viewers was getting League Tokens that they could use to unlock new skins and prizes in their game. Contenders has been doing something similar, with the most recent rewards being exclusive skins for Lúcio and Torbjörn.

Just like with the previously available Contenders skins for Genji, Mercy, and Symmetra, you will need to prepare for some long hours watching Overwatch matches.

First, you need to head over to the Overwatch Contenders website and link your Battle.net account by following the Contenders Viewership Rewards instructions. This will make sure your viewership hours are being counted towards the total required for the rewards.

For these skins specifically, you will need to watch seven hours of Contenders content to unlock the Torbjörn skin and 15 hours for Lúcio’s.

To get these rewards you will need to watch the matches on the Overwatch League website while logged into your Battle.net account. Once you reach the requirements, the drops will automatically be added to your account for you to redeem later.

You can view a schedule for Contenders matches or see if a broadcast is live on the Contenders homepage to plan out how you want to get your hours in.