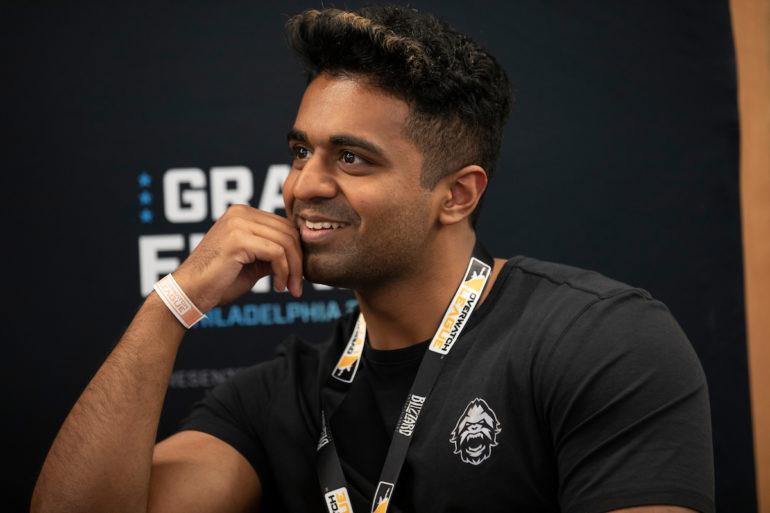 The Overwatch League is going global in 2020, but the constant travel may hurt teams’ practice time. The Houston Outlaws will only play around 60 percent of scrims this season, according to head coach Harsha Bandi.

The coach mentioned an “incredibly limited practice time” on Twitter last night and was asked about the team’s training windows by British Hurricane coach Joshua “Elbion” Tuffs. Harsha said that the Outlaws will play “probably around 60 percent” of the scrims they had in the past season or “slightly lower” than that.

Former Overwatch League host Christopher “MonteCristo” Mykles joined in on the discussion and asked if the limited time window would “create additional player turnover” due to the increased practice from Contenders teams.

“I’m most concerned about managing burnout and finding best ways to give people rest when needed,” Harsha said. “Think all teams will go into the season with initial plans that they’ll tweak heavily based on lots of factors (since we’re experiencing travel for the first time).”

The Overwatch League adopted a global model for the 2020 season. Each team will host a series of homestands in their own territories, which can range from San Francisco to Shanghai. The implementation of that strategy adds a travel element to the mix and teams will have to navigate the challenges that accompany it. Player burnout, travel and practice times, and financial costs become increasingly significant factors in comparison to the previous seasons and can take their toll on an organization.

The Overwatch League kicks off on Feb. 8. The first weekend will be hosted by the New York Excelsior and the Dallas Fuel, with both teams playing in their hometowns.