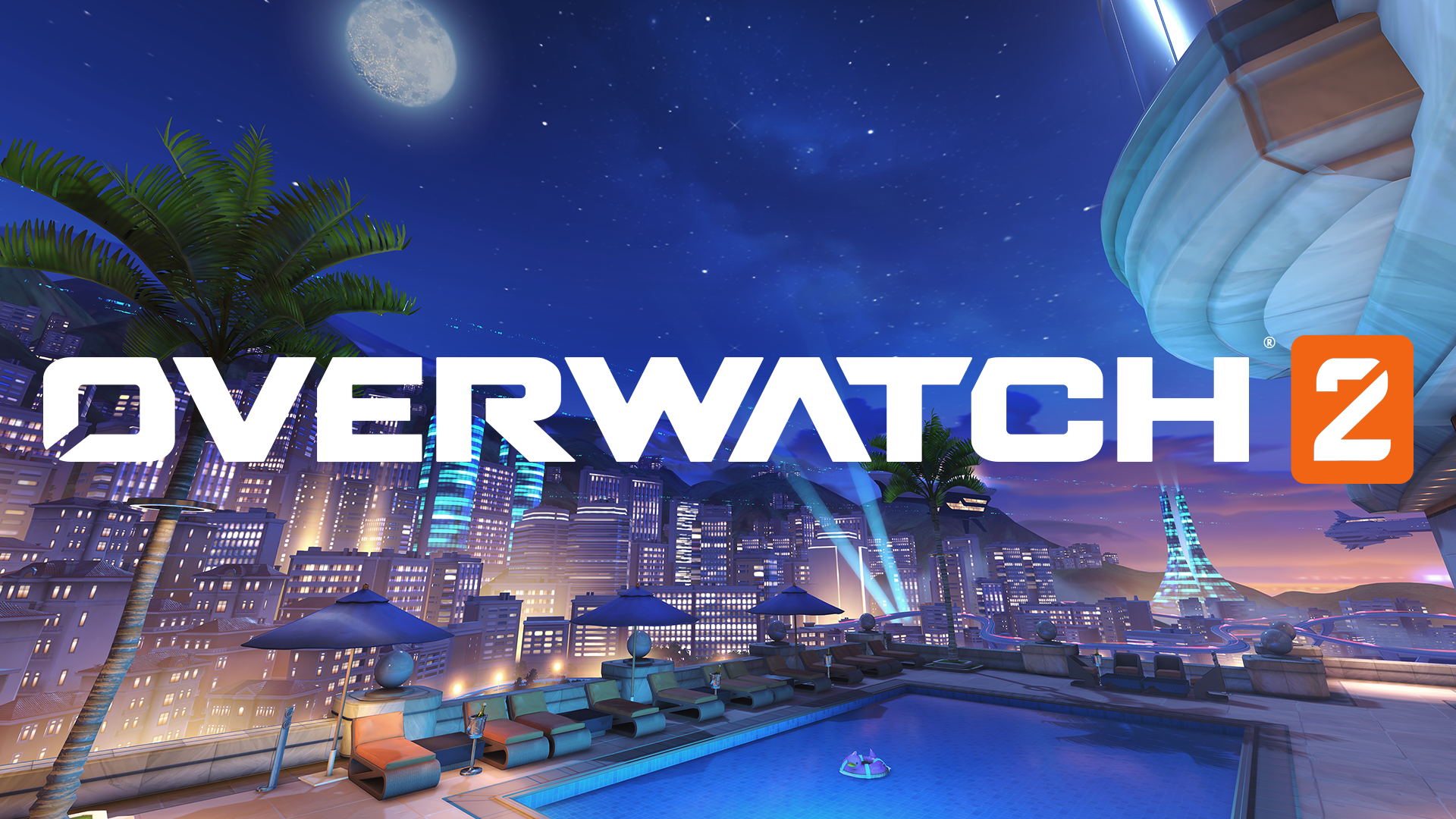 Blizzard is making its first major update to the Overwatch 2 PvP beta today with the 2.0.8.2 update. The team has been clear on its plans to listen to player feedback during this beta period and make changes to the game prior to its official release.

But some of the more pressing issues have taken priority, resulting in a number of changes to various heroes in the name of balance.

*DPS notes: The devs wanted Sojourn to have more freedom in her movement, and noticed players were missing her alt-fire shots. Soldier 76 was “over tuned during the first week.”

*Tank notes: Roadhog was “underperforming,” so the OW2 team wanted to make his ultimate more interesting. The Winston buff was to make his secondary fire feel “less restrictive to use and more fluid.” Wrecking Ball’s Roll knockback has reverted back to its original state. Zarya’s ultimate was over-performing with less counters.

*Support notes: Lucio’s survivability with Crossfade was too high when stacked with the new support role passive. Baptiste’s healing ammo has been increased to account for teams playing less grouped up. Ana’s balance was shifted too far towards her grenade and not her rifle. Zenyatta was getting slammed at close range, so he got shields and a more effective melee. Brigitte’s Shield Bash knockback was increased to be more satisfying.