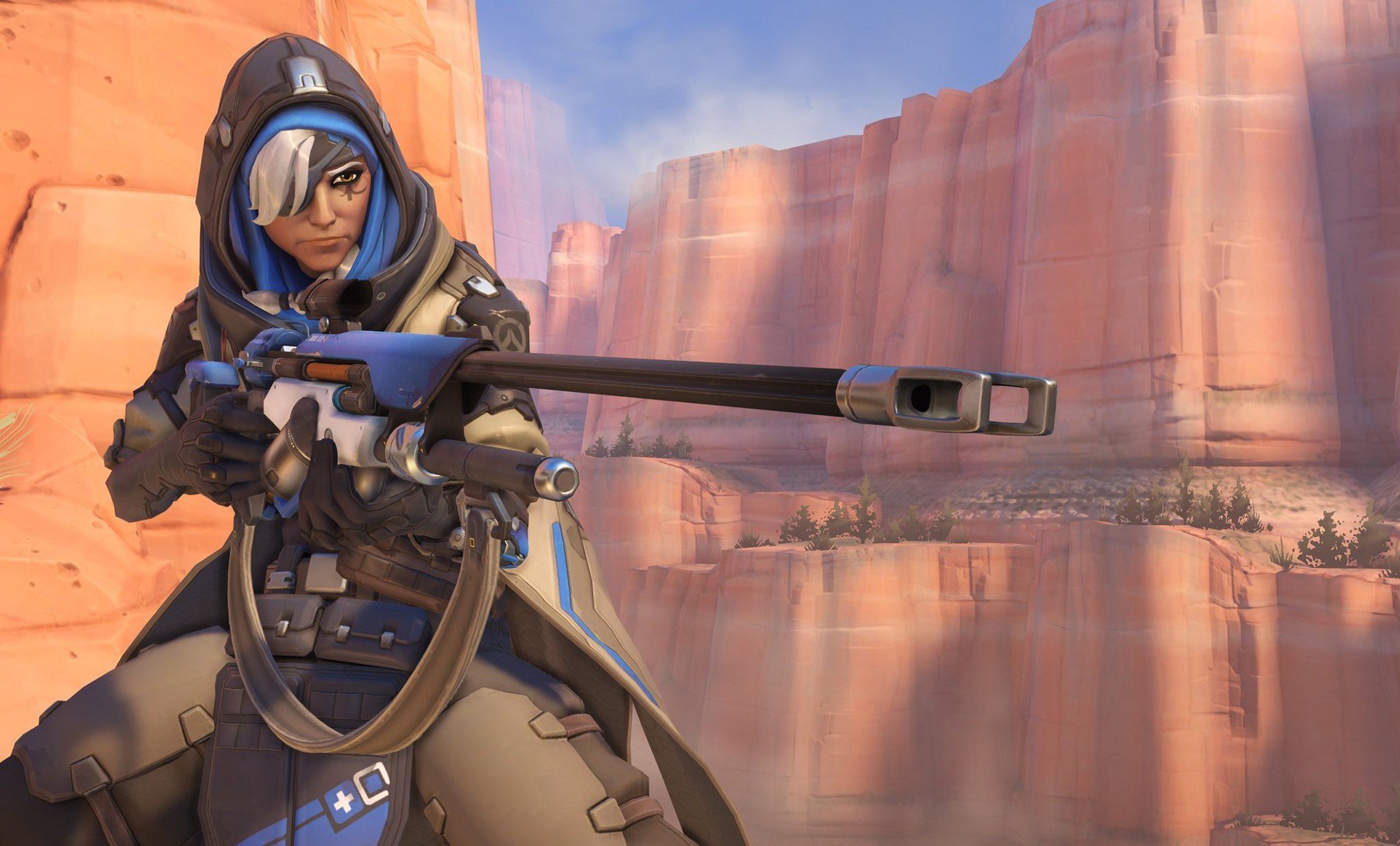 Four Overwatch heroes dominated hero compositions across Blizzard Entertainment’s Overwatch World Cup?—?Ana, Lucio, Zarya, and Reinhardt. From there, teams varied a bit in regards to offensive heroes: McCree, Reaper, or Genji. Maybe Tracer. And really, aside from mere minutes in-game, only one defense hero, Mei, was played during the Overwatch World Cup.

Twenty-two heroes made up Overwatch’s playable character list during the Overwatch World Cup. (There are 23 now with the addition of offensive stealth character Sombra.) Exactly half of those 22 heroes were played for five percent of the tournament or less, with mirror matches dominating the tournament. That is perfectly acceptable for the pros?—?they want to play heroes that will help them win?—?but has the potential to drive away spectators looking for variety. As of now, though, there’s no real way to address this sort of thing. It’s just how the meta goes.

In 98 percent of matches, support players chose Ana, according to Overwatch stats site Winston’s Lab. There are only about 30 minutes of the Overwatch World Cup, out of 30 hours and 38 minutes, where someone wasn’t playing Ana. Lucio nearly matched Ana’s in-game percentage with a 95 percent pick-rate. For French Overwatch World Cup support player Riley “Kitty” Frost, who mained Ana at the tournament , Ana and Lucio’s abilities are just too good to pass on.

Lucio’s speed boost ability is essential. “It brings both explosiveness and survivability, although he keeps getting nerfed,” Kitty told Dot Esports. “The rest of his kit is actually quite meh, and he’s now kind of boring to play. He’s just needed because of the versatility that [speed boost] brings to the table.”

As for Ana, well, Kitty said she’s just “broken.” Right now, Ana does 100 HP of healing on allies hit with the biotic grenade, plus 100 percent more health from other healing sources for a few seconds. “How many times do we see a Reinhardt at 10 HP go back to full health with a biotic grenade plus two to three shots?” Kitty asked.

For tanks, Zarya and Reinhardt make up 90 percent and 81 percent of picks, respectively. Other tanks (Winston and Roadhog, at least) are being played. Breaking down the pick-rates by team, Overwatch World Cup champions South Korea played Winston nearly 60 percent of the time. Finland, who came in fourth, opted for Roadhog more often than not. It’s still clear, however, that Zarya and Reinhardt are favorites, and it’s unlikely that will change anytime soon.

Reinhardt is Overwatch’s only “true” tank, according to Kitty and plenty of others. “He stays in front and protects the team whilst still having playmaking potential,” she said. “He does a lot of damage and can be devastating. He does synergize quite well with Ana’s nano boost, too.” Zarya, on the other hand, just does a lot. Overwatch analyst CaptainPlanet ran through the list on the Overbuffsite in late October, and it still stands:

With that said, are these pick-rate percentages a problem?

Not yet. Lucio, Ana, Zarya, and Reinhardt have racked up a lot of wins. That’s the whole idea of a tournament for players—winning. As heroes continue to be adjusted by Blizzard, the meta will continue to change, fading the popular meta in and out.

“I don’t think there’s a real way to change it, that’s just how it is in this kind of game genre,” Kitty said. “There’ll [always] be a meta that is simply the best way to play the game.”

The Overwatch World Cup is not the ideal tournament to consider the statistics, anyway; teams practiced for limited periods, thrown together with players across different professional organizations. It makes sense that teams didn’t buck current meta trends. Overwatch is still young. There’s not a massive swath of characters to choose from. Players in the Overwatch World Cup stuck with what worked; they can’t be blamed for that.

Still, that’s not a good thing for the game, but it’s likely to change only as Overwatch ages and a number of heroes are added. We’re on our way there, though: Blizzard released a new character, Sombra, to the public test realm on Nov. 7, and she’s sure to shake things up a bit.