It functions like a Death Note, but for hackers. 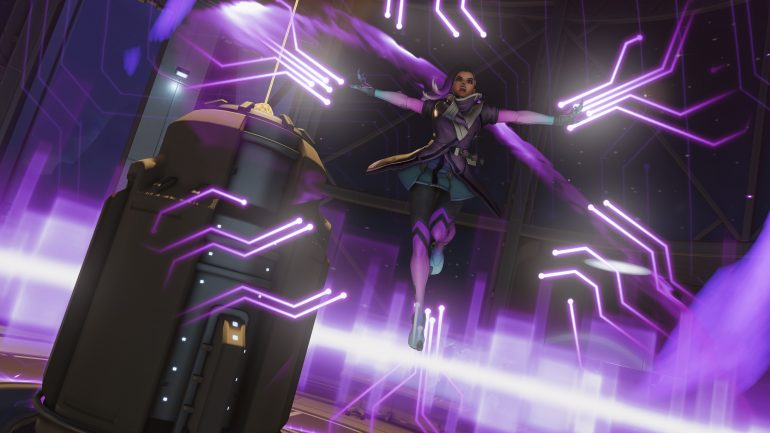 Cheaters can ruin games at the touch of a button, and some players are taking extreme measures to expose them.

The Overwatch Police Department released an unofficial website to track hackers. Developed alongside statistics provider Stats5, the tool allows players to report suspected cheaters for evaluation and compiles a list of alleged cheaters.

The website has a search function that allows users to browse through battletags and displays a warning upon encountering a cheater. An exclamation mark pops up on the screen with the message “this player has been marked as a cheater by the community” below it. It also compiles a list of all players reported as hackers.

The tool is integrated with Stats5’s regular database. Even though it has its dedicated tab on the website, players tagged as cheaters will be marked accordingly website-wide, even if users aren’t actively looking for hackers.

The system runs on peer reports and requires players to flag alleged cheaters by reporting them on Stats5. “We are transparent with our report system,” the website reads. “All audits of the process are publicly available, including evidence submitted.”

The website says that “reports are forwarded to Blizzard Entertainment,” but doesn’t specify how. That could be where the Overwatch Police Department comes in.

The OWPD is a group of dedicated players who police the ranked ladder to curb cheating. They’ve relayed valuable information to Blizzard and played a role in the detection of hacks such as Xion and Pentagon, which resulted in the reported bans of over 2,000 hackers combined.

Though cheaters in Overwatch aren’t a rare sight, the topic entered the spotlight after Brian “Kephrii” St. Pierre made cheating allegations during the first weekend of Blizzard’s Breakable Barriers tournament in mid-December. In the following week of the competition, a player was caught using cheats and disqualified their entire team from the event.