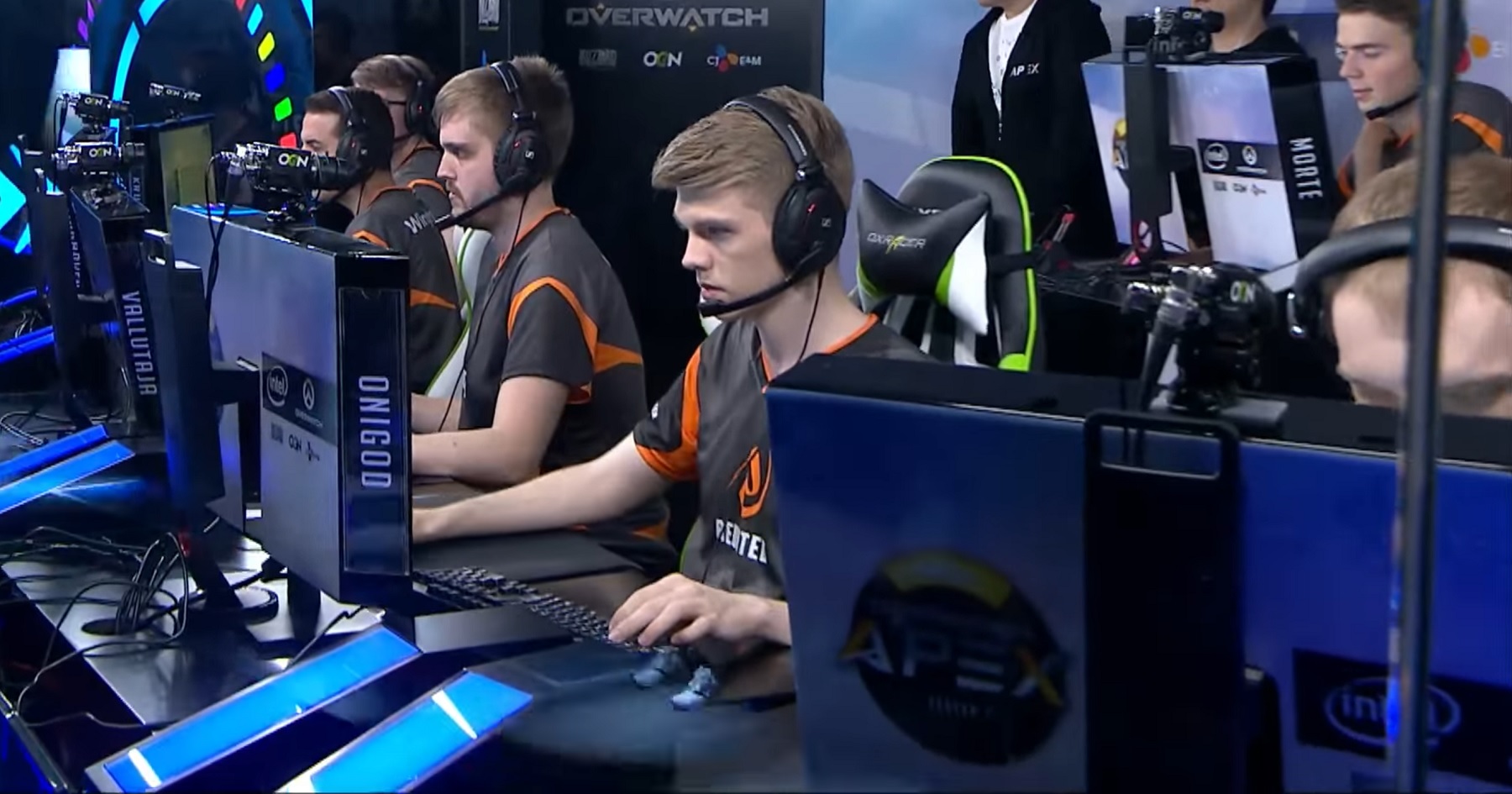 Reunited’s former Overwatch roster is looking to relocate from Europe to North America or South Korea.

Reunited ceased operations earlier this after the organization failed to secure investment. The now unsigned roster—which is hoping to stick together while they look for a new organization—is open to playing in any tournament. But there just aren’t any major events planned in Europe.

“Reunited had only four official matches in almost four months now,” former player Andrei “uNFixed” Leonov told Dot Esports. “It’s been a month since we came back from Korea and we still have nothing [planned.]”

That’s why the ex-Reunited roster is looking toward North American esports organizations.

“We are willing—and even prefer—moving overseas,” former Reunited support Thomas “Morte” Kerbusch added. “It’s no secret that the majority of teams, tournaments, and support for Overwatch are all currently North America–based.”

Organizations were approaching the roster even before the official shutdown, uNFixed said. Reunited itself spent nearly a month looking for additional investments to keep the company alive, and even considered the idea of selling the whole company, but nothing stuck. Founders Frederik Kragh Christensen and Christian Jantzen point toward “the timing of the Overwatch League conflicting with [their] internal financial model” as the major issue, they said in a statement.

During that time, however, organizations approached the roster, expressing interest in signing the players. “Our hands were tied since Reunited was technically still operating,” uNFixed told Dot Esports. “Now we are finally free to explore.”

Reunited could once easily have been considered a top-tier Overwatch team. the team placed second in ESL’s Overwatch Atlantic Showdown in August last year. The team exited early from the Overwatch Open in September, struggling to demonstrate the dominance they held early on. After being invited to South Korea to participate in the Overwatch APEX Season 1 tournament, Reunited placed fifth—though they did beat out a number of impressive South Korean and North American Overwatch teams.

“With the lineup changes, we are confident we can return to the global top very soon again,” Morte said. “That’s the only place we feel at home.”