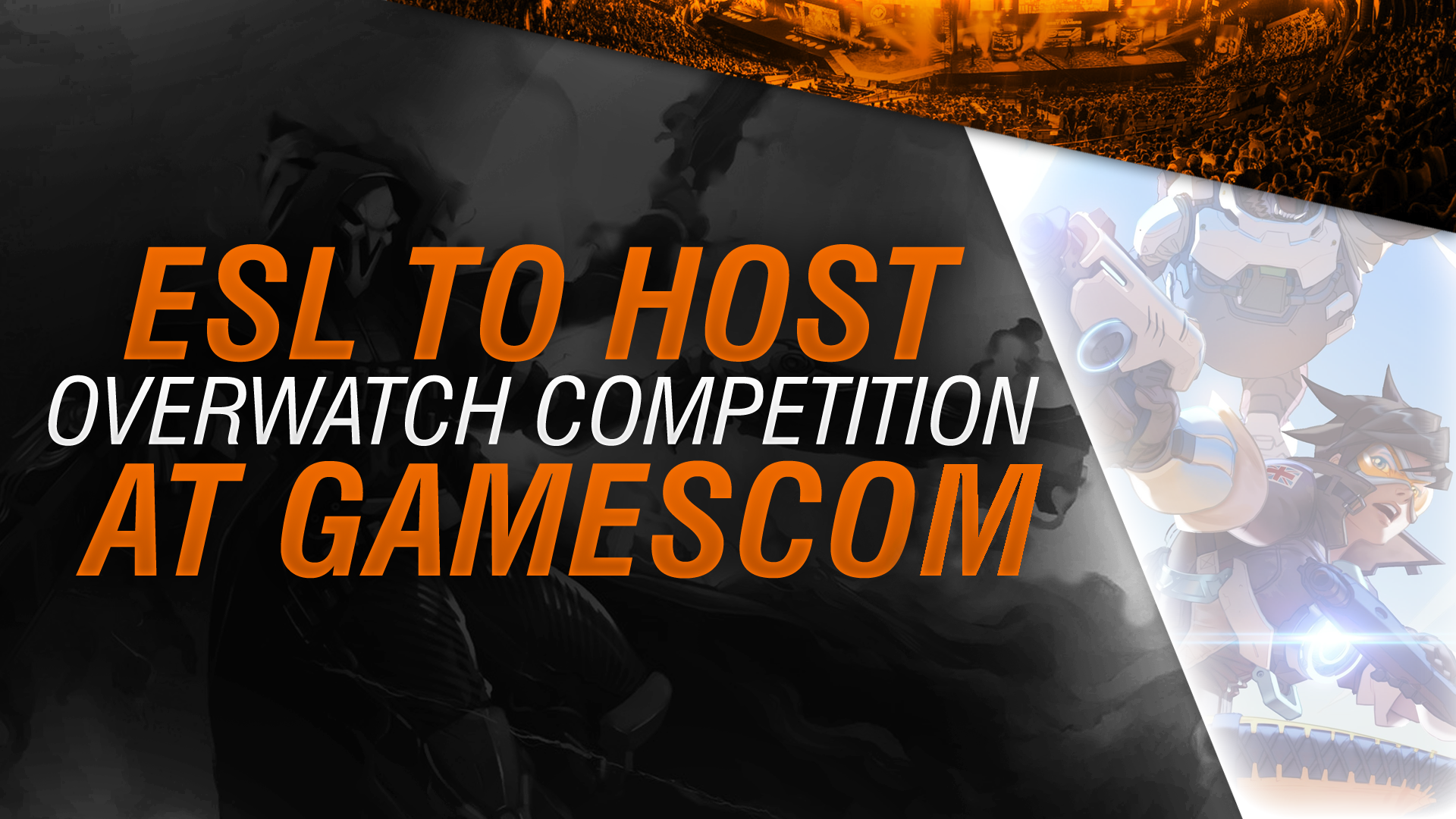 ESL has announced it will host Overwatch Atlantic Showdown during gamescom, which boasts a $100,000 prize pool, on August20-21 in Cologne, Germany.

This will be the largest prizepool for the top eight teams of an Overwatchtournament yet and it comes only afew months after the game’s release. This event will also bethe first international Overwatch tournament to take place.

ESL has not announced itsstreaming partners yet, but you can most likely catch thistournament on the organization’s Overwatch-dedicated Twitchchannel. In atweet, Saedler also said that more details on the structure of thetournament should come out next week.

Gamescom is the largest gaming expo globally and takesplace in Cologne, Germany. It is open to all, unlike theindustry-only Electronic Entertainment Expo (E3).

If you would like to playin OverwatchAtlantic Showdown, you willprobably want to monitor ESL Overwatch on Twitter and Facebook. It seems as if the tournament isn’tlisted yet on ESL Play, but it would probably be a good idea to signup there and form a team.

How do you feel about the exponential growth Overwatch has hadso far and what tournament format do you enjoy the most? Let usknow in the comments section and follow us on Twitter, @GAMURScom, for updates andesports news.