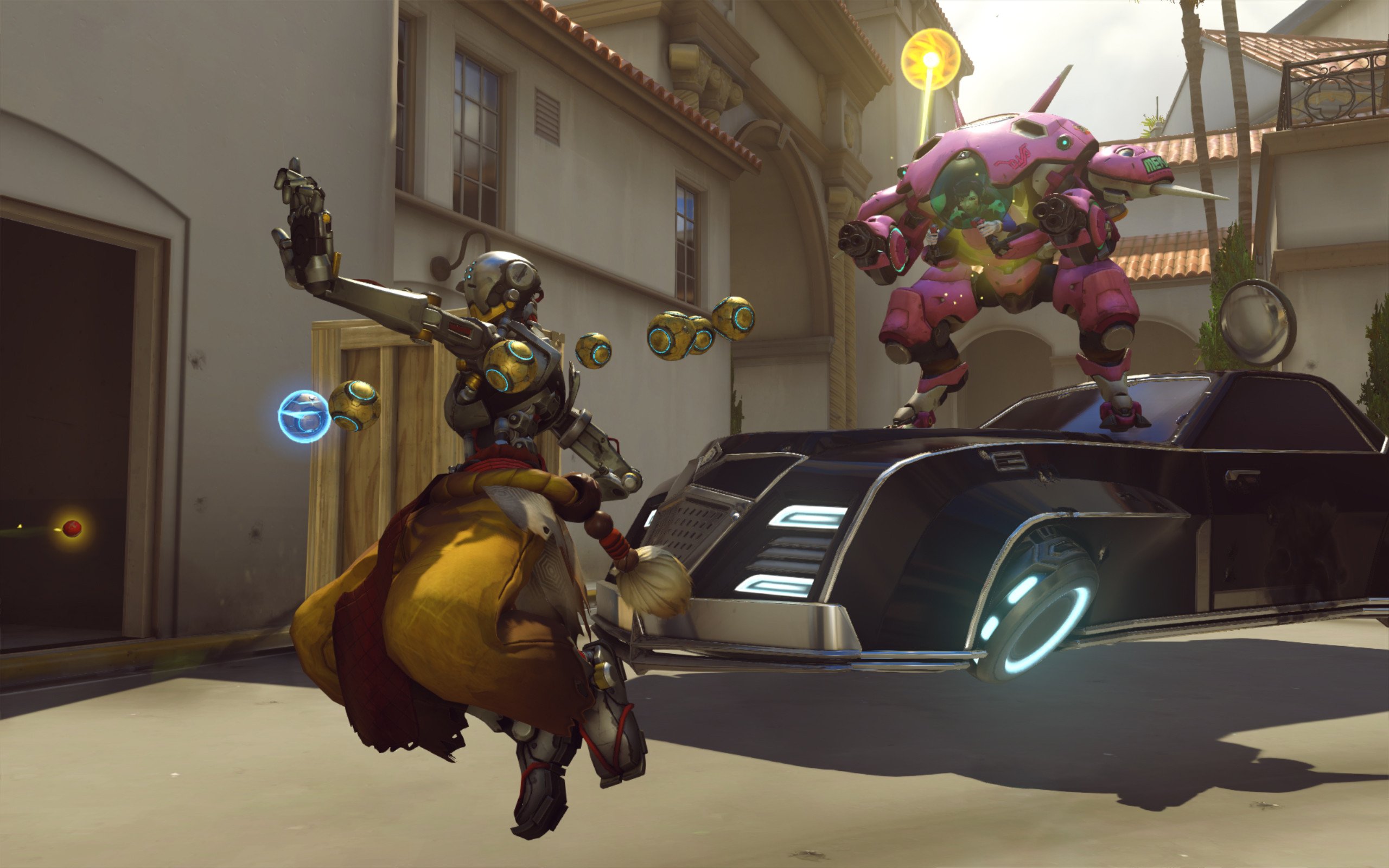 The ruleset for the qualifiers of the first ever six-figure Overwatch tournament was revealed today, just days after the new competitive play mode hit the game’s test server.

And it’s already not popular with the game’s competitive players.

That’s not a coincidence, since ESL will be using that new Blizzard competitive ruleset during the qualifiers for the Overwatch Atlantic Showdown at Gamescom on Aug. 20-21.

For anyone watching or competing in the many Overwatch tournaments over the past eight months since the closed beta first went live, the rules are quite a bit different than what they’re used to. Rules for the main event itself will be released at a later date.

Blizzard’s competitive ruleset includes some great new additions like the time bank scoring for Assault maps. But using it also means a lack of Stopwatch, which adds a time component to scoring on Escort and Hybrid games. That likely means we’ll see a ton of sudden death because at the highest level, attacking teams finish the map the vast majority of the time. Blizzard game director Jeff Kaplan even admitted that was still an issue, something Blizzard will likely fix with a time bank system similar to stopwatch in Escort modes in the future.

The one portion of the upcoming competitive queue that won’t make it into ESL is the new sudden death, which Blizzard has already said it will change due to negative player feedback. Instead, ESL will adopt the sudden death mode from the beta version of competitive queue, playing a single Control point as a decider. That will be important considering the lack of stopwatch on Escort and Hybrid, as we’re sure to see tons of ties.

Other changes include a different map selection system. Most current Overwatch tournaments use a map ban system, where teams alternate banning maps until there’s one left. It’s a system popular in other shooters like Counter-Strike, allowing teams to remove maps on which they are not comfortable and maps that are their foe’s best. ESL, though, will instead choose a specific map to start the match, and then let the loser pick the next map in a series.

The rules also do not include a hero limit. That’s the base way the game is played, and many tournaments did not limit hero selections, but over the past month or so most events have tested limiting duplicate heroes on the same team. That’s produced decent results, with a wider variety of heroes seeing play in competition compared to the Winston-dominant meta that existed before its implementation.

The new ruleset is proving unpopular with pro players, unhappy with many of the changes and frustrated that the current rulesets, developed over eight months of competition since the start of the beta, were seemingly ignored.

This is absolutely mind-blowingly ridiculous. The first major of Overwatch, with $100,000 prize pool, and there are random maps, NO MAP VETO

For ESL’s part, they’ve indicated the rules will change based off feedback during said qualifiers. A map veto system could delay large qualifier tournaments, but me more viable in the 8 team finale at Gamescom. The Assault maps, which are unpopular among competitive players because of their chokepoint gameplay and the potential to lose to blind counters on the initial push, may be more popular with the new competitive ruleset. So we’ll have to wait and see how things play out before the top 8 teams in the worldwide clash in August.

Whether we return to the day of double gorillas remains to be seen, but we’ll likely find out soon. Tournaments are likely to adopt similar rulesets leading into the big $100,000 event as teams gear up for the biggest competition in Overwatch yet.