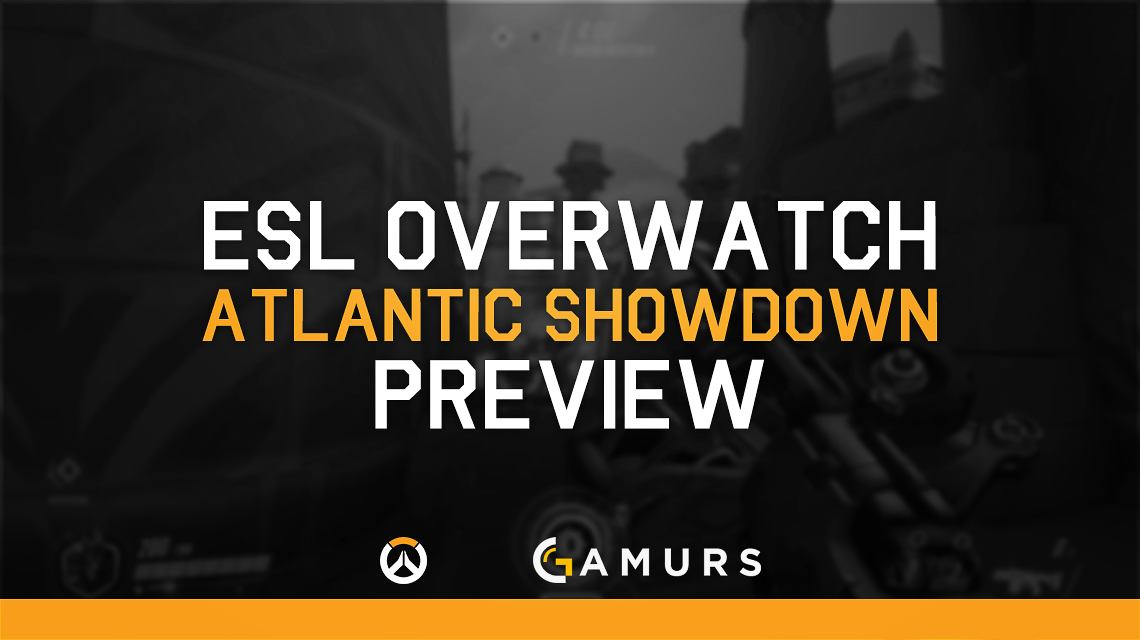 The ESL Overwatch Atlantic Showdown 2016 is one breath away and you should be hyped. Some of the world’s best teams will fight it out for a $100,000 prize pool. This also marks the first Overwatch tournament that will feature a six-figure prize pool.

The main event will take place on Aug. 20-21 at GamesCom, on the ESL main stage in Hall 9. Eight teams are bound to fight for the prestigious title, four coming from North America and four from Europe.

Representing North America, we have the ex-TSM roster that was transferred to compLexity Gaming, Fnatic, Cloud9 and of course, the big favourites to sweep the tournament, Team EnVyUs.

Coming from Europe we have some strong contestants as well with REUNITED, Creation, Rogue and one of the most prominent organisations in the scene, Misfits.

The event will feature two double elimination groups that will advance four teams to a single elimination playoff bracket. The event will be streamed on the ESL Overwatch Channel.  The casting team will consist of Deman, Ster, Jason Kaplan, Uber, FishStix, HuK, Seltzer and Soembie, while Flo, Imagine and Fenrishi will be the observers.

Are you ready to catch up with the action? Who do you think will have what it takes to win the tour? Let us know in the comments below or tweet us @GAMURScom.