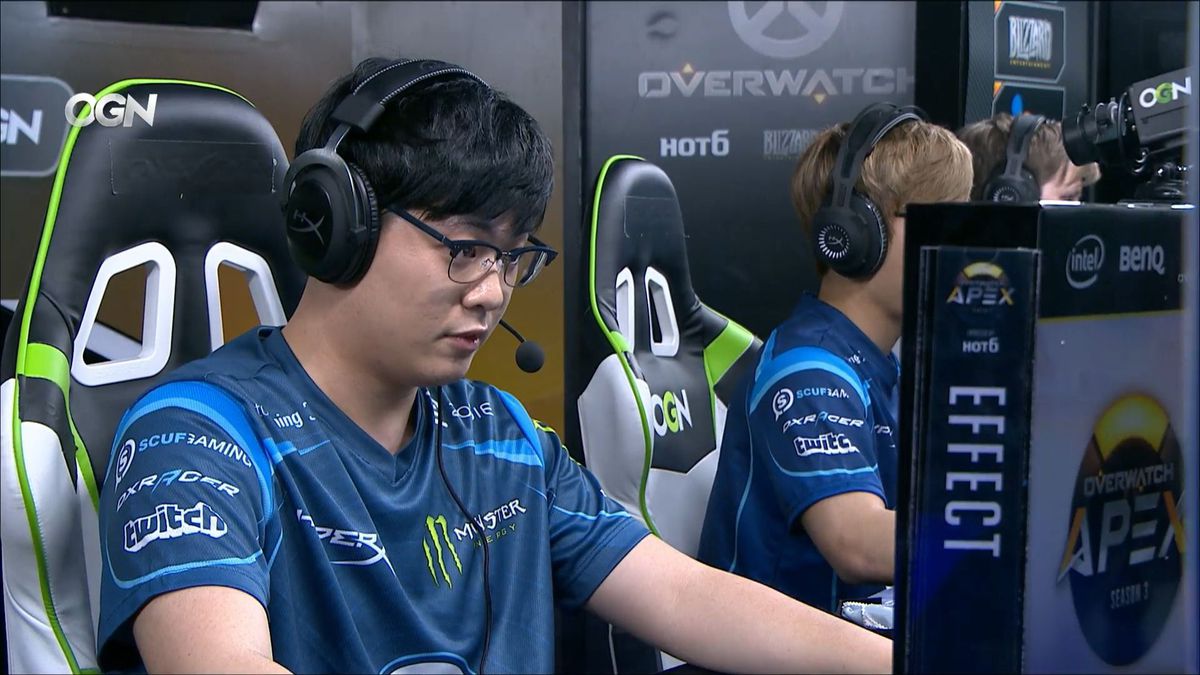 After being confirmed as one of the 12 teams participating in the inaugural Overwatch League season, Team Envy has announced that it will expand the roster.

Blizzard announced on Sept. 20 that Envy, OpTic Gaming, and Comcast Specator are the last three organizations to buy into the Overwatch League, which will begin its preseason in early December. The regular season is slated for Jan. 10 at Blizzard Arena Los Angeles.

When Envy makes its debut at the preseason exhibition matches, it’ll likely include more than the current six players on the team, according to Envy owner Mike Rufail. Rufail teased that the roster will swell—and that fans will like the new additions.

“I’m also pleased to say that we will be adding additional players to our Overwatch League roster,” Rufail said on Twitter. “I think you guys will be excited to hear.” Each Overwatch League player is guaranteed a minimum salary of $50,000 per year. Plus the $20 million buy-in for the league itself, it’s safe to say that Envy is eager to invest in Blizzard’s first FPS title.

The current roster is widely considered one of the top Overwatch teams in the world, and any new talent secured will be held to a high standard.