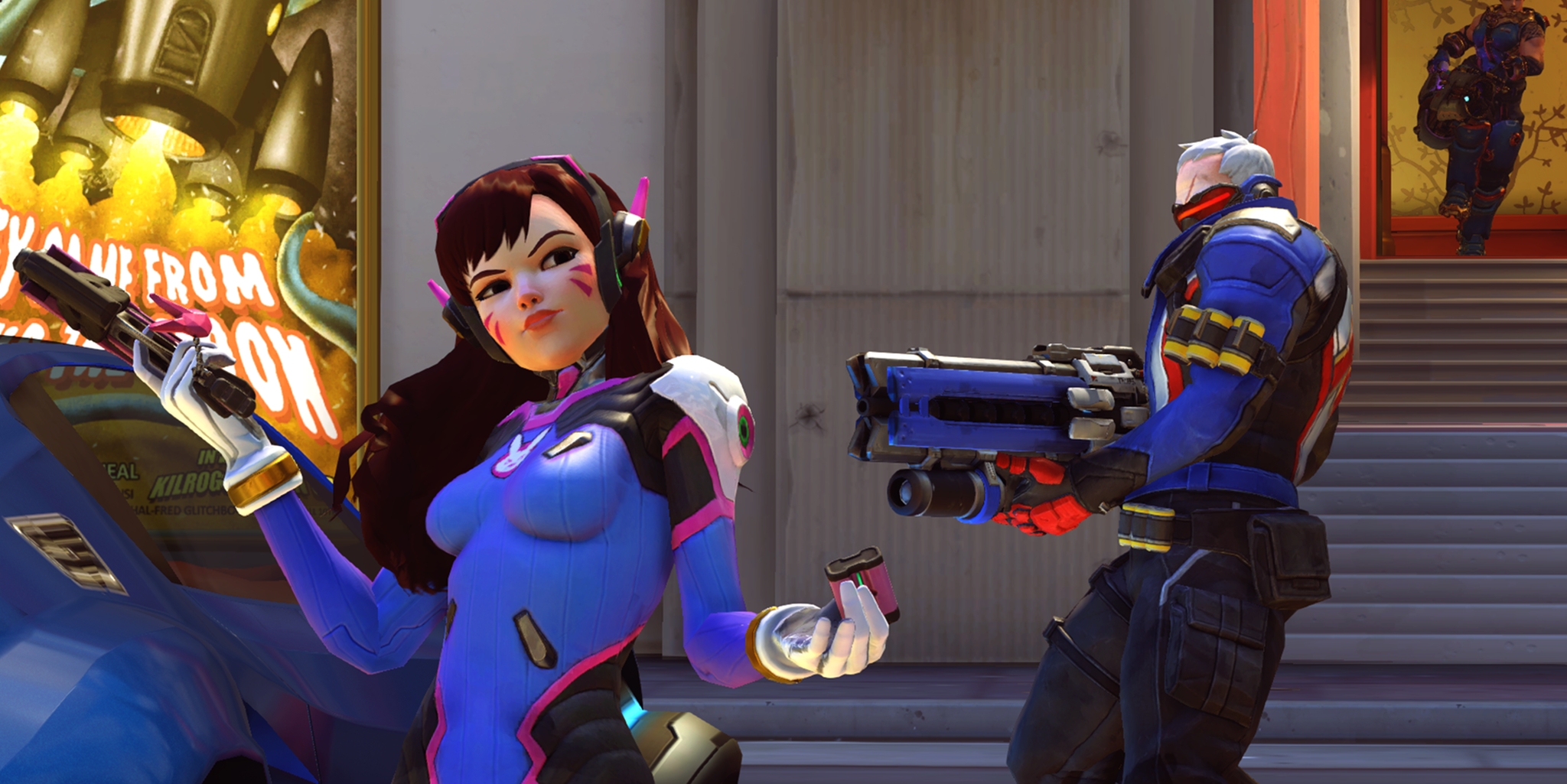 We’re just one week away from the Overwatch Open finals where the top eight teams from each of North America and Europe will compete for a hefty six-figure prize pool and a chance to appear on primetime television. Today ELEAGUE revealed the groups for the event as well as the talent that will be commentating the matches.

ELEAGUE opted to turn to familiar voices from other games to fill the air during its first Overwatch broadcast, bringing in two familiar casting teams to accompany live action. Alex “Goldenboy” Mendez and Matt “Mr. X” Morello, who have extensive experience calling console shooter action in games like Call of Duty, will be one pair, while the popular Counter-Strike experts from Room on Fire, Anders Blume and Auguste “Semmler” Massonat, will be the other. That’s a bit controversial considering none of the four have much experience casting Overwatch so far, but now it looks like at least some of them will commentate the highest profile match in Overwatch’s history, the televised Overwatch Open final.

The analyst desk features a bit more Overwatch experience. Rachel “Seltzer” Quirico will host with Chris “HuK” Loranger and Andrew “ZP” Rush providing analysis. Loranger, a former StarCraft 2 pro, has served as an analyst at many recent Overwatch events, including the Atlantic Showdown at Gamescom, but his commentary came under fire thanks to the perception he was overly and unfairly negative on player performance. Rush, on the other hand, is Overwatch’s most prolific commentator, casting dozens of online and live events dating to the first week the game hit beta.

The groups are, perhaps, less controversial. The Overwatch Open is split into North American and European brackets, with two four-team groups on each side feeding into an intercontinental final.

EnVyUs is a heavy favorite to top this group, but the second position will be hotly contested. While on paper NRG eSports may seem like a stronger team than Liquid, results show that match will be a close one that could go either way, especially if Liquid’s recent addition of Shane “rapha” Hendrixson pans out. Splyce is the wild card, a team with the talent to make a difference and steal a match from NRG or Liquid, but likely not the consistency to advance.

Cloud9 and Fnatic are heavy favorites to survive Group B, with the newly minted Immortals and Method a step behind. The former Sodipop boys may benefit from a bootcamp thanks to their new organization, but it’s hard to see them topping the two teams favored above them, unless Cloud9 once again struggles on the live environment.

Despite nerfs to Finley “Kyb” Adisi’s Genji, REUNITED continues to play like one of Europe’s best teams. They beat Ninjas in Pyjamas in a sweep during the Overwatch Open qualifying stage two weeks ago and should be a lock to advance, especially with Dignitas continuing to struggle in recent months. The question is if FaZe has what it takes to top the group. The team’s been on a tear after merging the incredibly talented carry players of WEUNITED with tank and support play from Russell “FCTFCTN” Campbell and Shane “Rawkus” Flaherty.

The current live event kings Rogue, winners of the Atlantic Showdown, shouldn’t miss a beat at the ELEAGUE studios, where they are heavy favorites to take home this group. Misfits seems like their strongest competition, but recent roster issues with Nikolaj “Zaprey” Ian Moyes leaving the team could put their ELEAGUE into jeopardy. Both ANOX and Luminosity Gaming have the talent to excel on the live stage, so Misfits will need to bring their A game to survive.

The action begins on Sept. 25 with both group stages running over two days followed by semifinal action. On Sept. 30, the grand finals will air on TBS and Twitch simultaneously, bringing Overwatch esports action to a new audience.