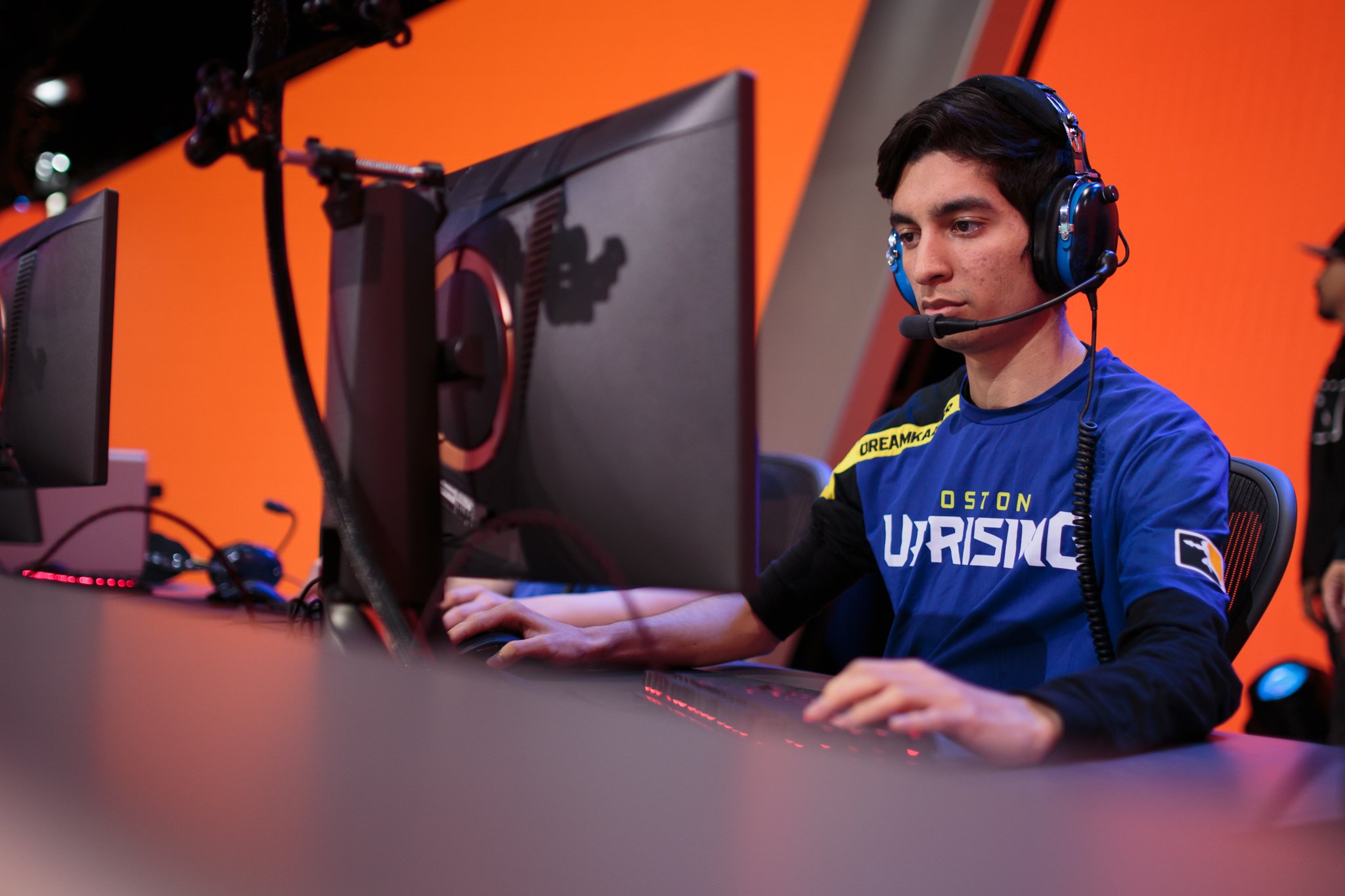 Overwatch League jersey supplier Into the AM is offering replacements for fans looking to get rid of their Jonathan “DreamKazper” Sanchez jerseys.

The jersey swap was announced on the team’s official Discord server on April 11. “If you purchased a DreamKazper jersey and are looking for a replacement, please contact the support staff at Into the AM,” according to the Discord. Support can be reached at [email protected] Dot Esports has reached out for more information about the swap.

As one of Boston Uprising’s most popular players, DreamKazper likely sold a bunch of jerseys to Overwatch League fans. But fans don’t have to keep a jersey for a player they’re no longer comfortable supporting.

The New England Patriots, the NFL team owned by Boston Uprising owner Robert Kraft, offered a similar swap deal when Patriots tight end Aaron Hernandez was arrested and charged with murder in 2013. More than 1,200 fans chose to swap their jerseys, and Kraft said the team lost $250,000 because of the swap, according to CBS Sports.

Boston Uprising and Into the AM have not announced how many DreamKazper jerseys have been sold.