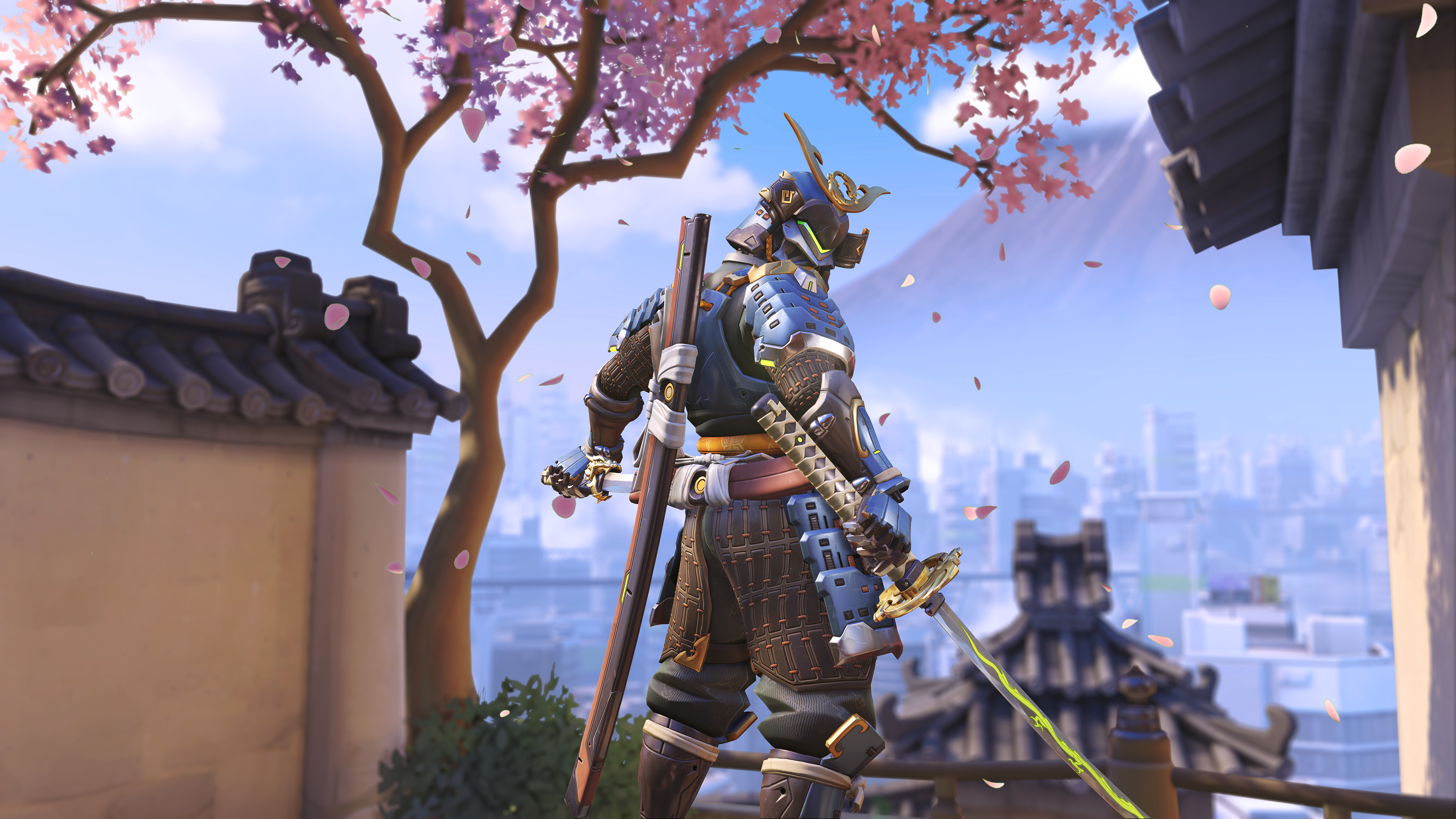 Have you ever wondered what every projectile in the game would look like when deflected by a circle of eight Genjis? Thanks to the “Deflecting Genjis” Workshop mode in Overwatch, now you can watch it happen.

Lotto, the creator of the mode, shared a video to YouTube demonstrating what would happen with each character’s projectiles if they were fired into a circle of constantly deflecting Genjis. The video obviously ignores abilities that can’t be deflected, like Moira’s and Zarya’s primary fire, but almost every hero has at least one projectile-based ability that can be used here. (Sorry, Winston.)

At certain points in the video, Lotto uses the Workshop’s slow-motion feature so viewers can more easily see the patterns and shapes created by the web of deflected materials. Some of the highlights include Zenyatta’s orbs and Cassidy’s stun, the latter of which ends up hitting him in the face in the most satisfying way. Some of the smaller heroes can stand in the center of the projectile web without taking damage, making for a very interesting scene.

While some Overwatch Workshop modes are designed to help players train their aim or find new ways to play, Lotto’s mode is simply to appreciate what happens when you place eight Genjis in a room and let them do their thing. The deflect mechanic was certainly never meant to be used like this, but regardless, it’s absolutely mesmerizing to watch and a lot of fun to play around with.