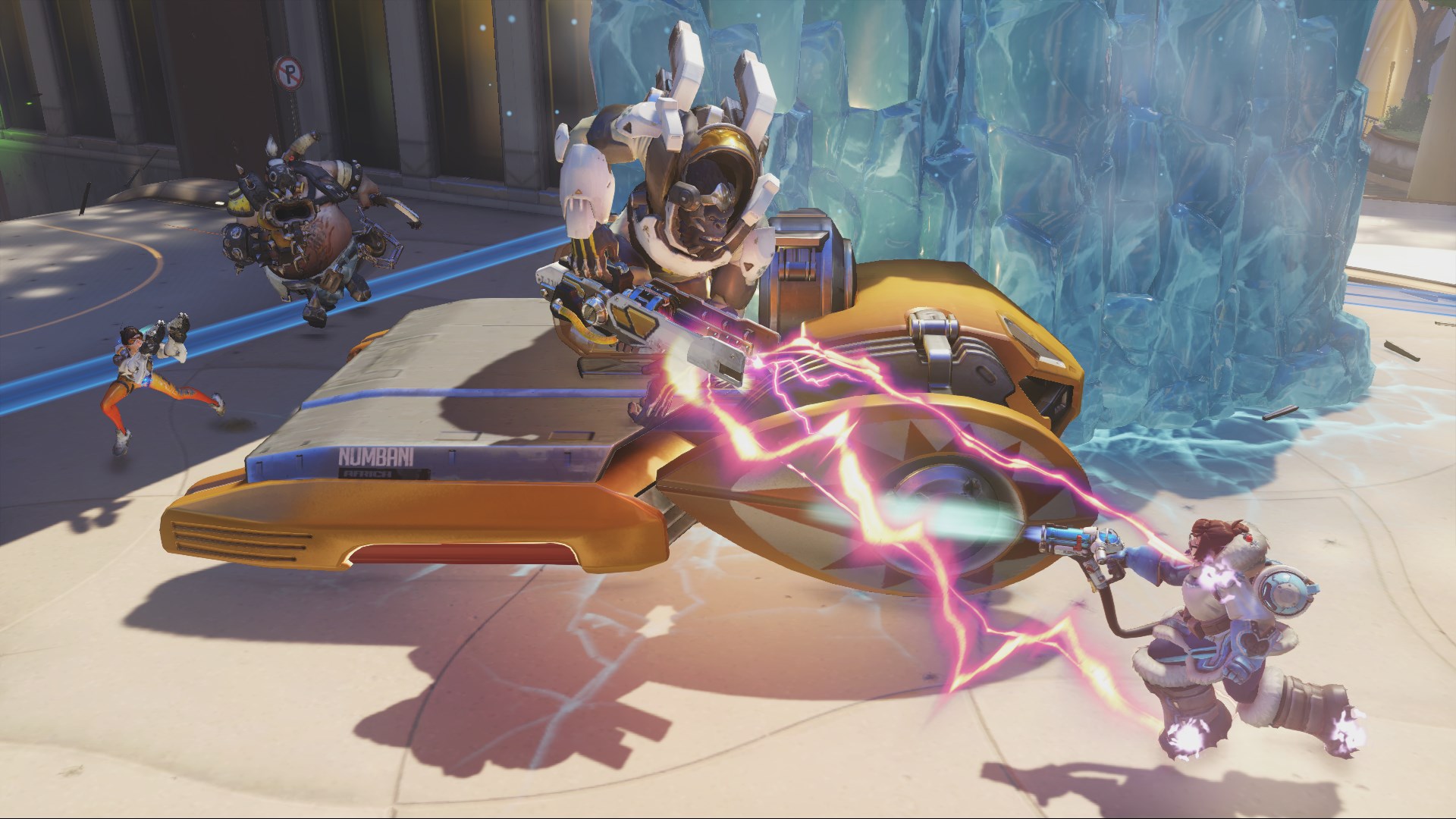 Warm up your mouse hand and get those fingers ready—there are payloads to push, control points to capture, and plays of the game to be made. Competitive Play is now live in Overwatch, at least for PC players. Those on console must wait one more week.

All players above level 25 will be able to queue into competitive matches using Blizzard’s new ruleset where they’ll be ranked against their peers to establish who really are the best players in Overwatch. The higher you rank, the more points you’ll earn towards earning cosmetic rewards like new sprays, animations, and even golden weapon models.

You can find more details about just what the play mode entails here, including new scoring rules for Assault and Escort maps. Blizzard has already revealed it has some changes in mind for future seasons, like an altered Sudden Death and implementation of the new time bank score system it will use on live for Assault in Escort and Hybrid maps too.

The update hit smack in the middle of the Summer season, meaning we’ll have a truncated 1.5 months of play before a two-week break heralds the beginning of the 2.5 month Fall season.

Whether you’re a pro or noob, you now have the chance to prove it in Overwatch.