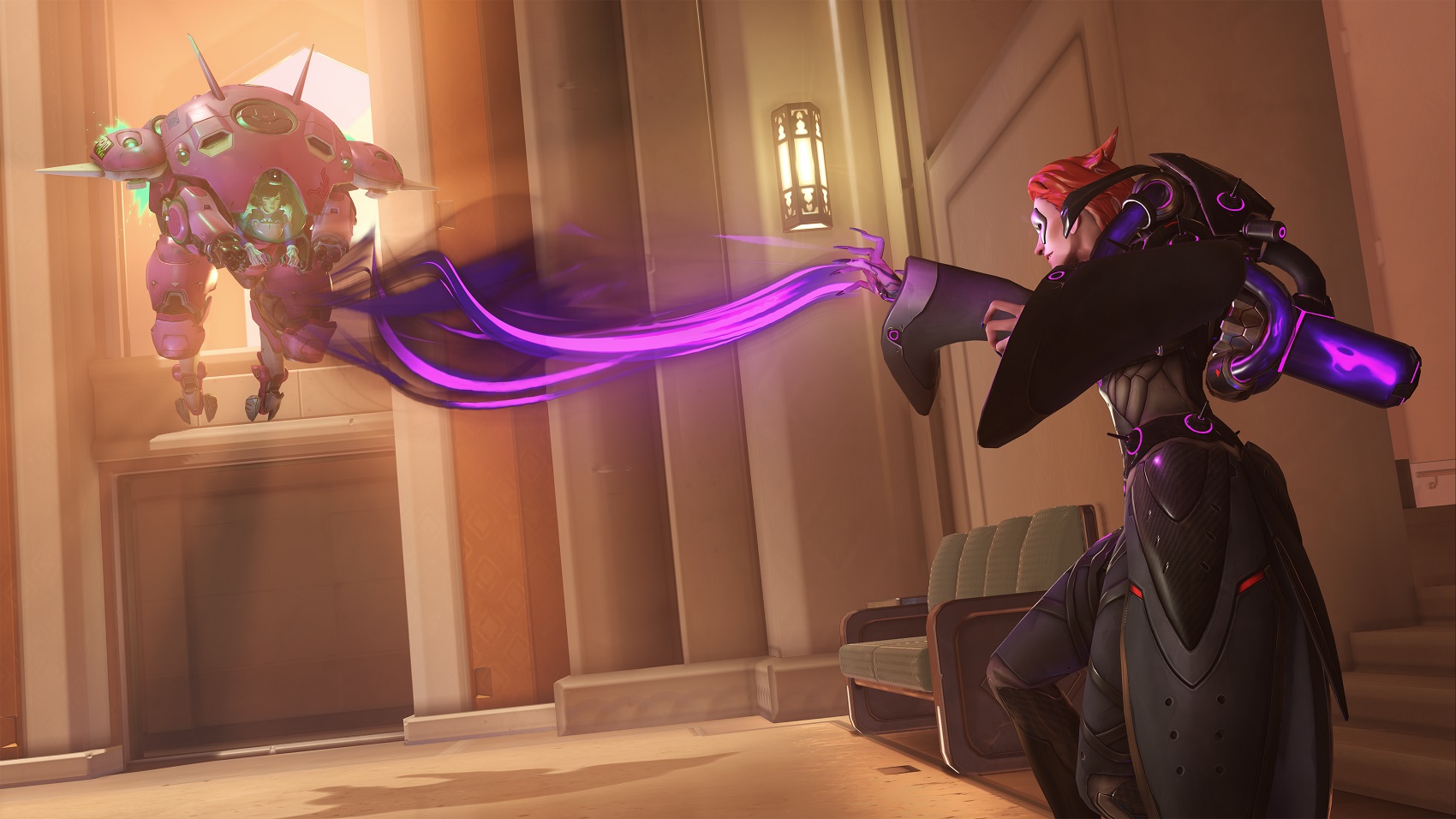 But Afreeca Freecs disbanded in November after a top-four finish at the 2017 APAC Premier. The seven players signed to the team entered free agency, and many are still looking for teams. An account reportedly owned by Jeong “Recry” Taek-hyun posted a tweet on Jan. 29 suggesting the South Korean DPS is still looking for a Contenders or Overwatch League team to compete with.

Bon’s Spirit Gaming is an up-and-coming Overwatch roster, competing in number a small tournaments across the country. They’ll have the chance to prove themselves once again when Contenders Trials kicks off this year.