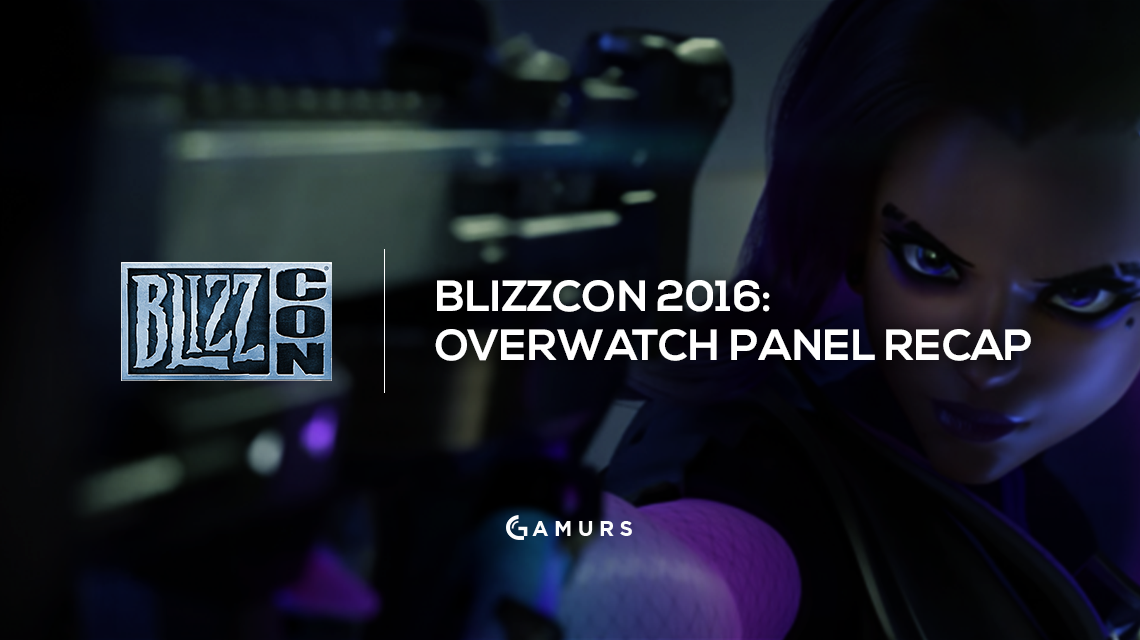 After finally unveiling Sombra to the world during the opening ceremony, game director Jeff Kaplan and other Blizzard developers took the Hall C stage at BlizzCon to go into more detail about what’s coming next for Overwatch.

After going into more detail about Sombra’s design and abilities, the team described the new Arcade mode coming to the PTR next week, along with Sombra. Arcade will be the home of many different game modes.

Mystery Duel: A 1v1 game mode that’s a best-of-nine rounds, where each round both players will spawn as the same random hero. Think of this as a fun and balanced way to settle scores with friends and/or enemies. This game mode will be played on a new small skirmish map called “Eco Point Antarctica,” which is the home base of Overwatch hero Mei.

Elimination: 3v3 game mode with no respawn. Teams can pick whatever heroes they want, but in each round of the best-of-five, the heroes will not respawn once they are killed. This mode will also take place on Eco Point Antarctica.

Mystery Heroes: 6v6 game mode on classic maps where each player will spawn in as a random hero. There will be plenty of opportunities for mayhem with the randomness factor added in. This is comparable to ARAMs in League of Legends.

No Limits: Hero stacking will be allowed…meaning that starting next week on the PTR, Quick Play will employ a one hero limit, just like in the competitive play. If players want to hero stack, they will need to play the No Limits playlist.

All Brawls: The home of all past and future Weekly Brawls. Players can select which brawl they want to play. Developers mentioned future brawls, including only Reinhardt and Lucio, and only Lucio and Roadhog on the Well map of Ilios.

The developers also talked more about the new map currently in testing, called Oasis. It is a Control map based in the Arabian desert, only the game’s fourth map of that gametype. It will hopefully add more variety to the competitive map set. The developers said that the map will feature Overwatch‘s first “jump pad,” which creates lots of fun gameplay opportunities.

The current plan is to have Oasis come to the PTR some time in December and be released live in “early 2017.”

Are you excited to play Sombra and Arcade next week on the PTR? Let us know in the comments below and follow @GAMURScom on Twitter for further esports coverage.