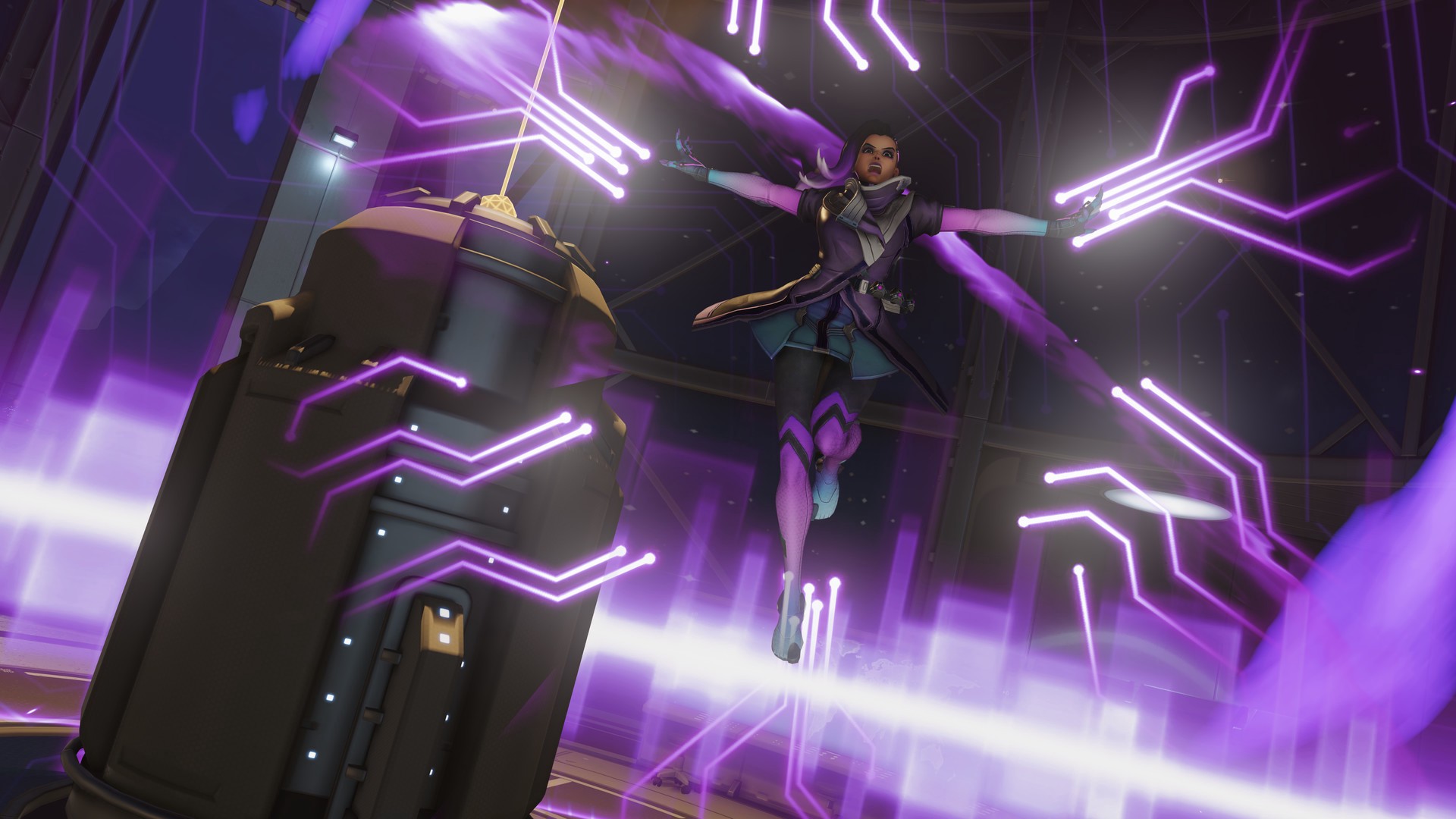 There’s no real path toward becoming a professional esports athlete, let alone a professional Overwatch player. Play the game a lot, stream on Twitch, hope to be noticed. Overwatch developer Blizzard Entertainment wants to change that.

Announced on Nov. 4 at BlizzCon, Overwatch League is an all-encompassing esports league modeled after traditional sports leagues like the NFL or the NBA?—?leagues that have long history and stability. It’s still really, really hard to become a professional athlete in those leagues, Blizzard Global Esports Director Nate Nanzer told the OverView podcast. But potential professional athletes in traditional sports know how to get there. Esports athletes don’t.

“There should be a more structured way for people who are super good at videogames to be noticed,” Nanzer said. “And once they are there, they should be treated more like traditional athletes.” The Overwatch combine is part of Blizzard’s strategy in legitimizing the path toward professional gaming as a viable, stable career.

Blizzard is not yet ready to share explicit details on the league or its combine. But Nanzer did mention that it won’t be exactly like the NFL combine, an event where players are evaluated on a number of events, like running a 40 yard dash. Individual skill is still important in the Overwatch combine, but professional Overwatch players will be evaluated on their value as a whole person. “Is he a jerk?” Nanzer asked. “Does he communicate well?” In other words, the Overwatch combine is more than simply statistics.

Details on the team drafting process are still thin, though team selection will likely move forward from the combine. Who owns those teams and what location they’re attached to has yet to be determined, Nanzer added. The process is underway, though. Blizzard invited around 125 traditional sports and esports team owners and representatives to BlizzCon to discuss potential involvement. Notable names in attendance include two prominent NFL owners: Robert Kraft of the New England Patriots and Stan Kroenke of the Las Angeles Rams.

“The way we’re going to to about assigning teams to a city is through a team sales process we kicked off over the weekend,” Nanzer said. Teams participating in Overwatch League’s first season will be a result of that process. Overwatch fans have worried that established esports teams will crumble in the League’s wake, but Nanzer stressed that this is not the case. “Every single person who owns an Overwatch esports team was at BlizzCon,” Nanzer said. “We are absolutely trying to include everyone.”

“We want to make this something that’s around for decades and decades to come,” Nanzer added. “Blizzard makes iconic franchises that last forever. There are kids growing up with Overwatch.”

The esports scene has the potential to be as bright and diverse as the game itself, and Blizzard is in it for the long-term. We’re talking local arenas filled with fans cheering on their home team. Being able to grab a beer and a hot dog in a venue filled with fellow Overwatch players and fans, and not having to travel across the country to get there. Kids hanging posters of Overwatch players on their bedroom walls, players as influential as Michael Jordan.

The initial kickoff in 2017 won’t be that big, Nanzer added, but Overwatch on a massive scale is Blizzard’s goal.