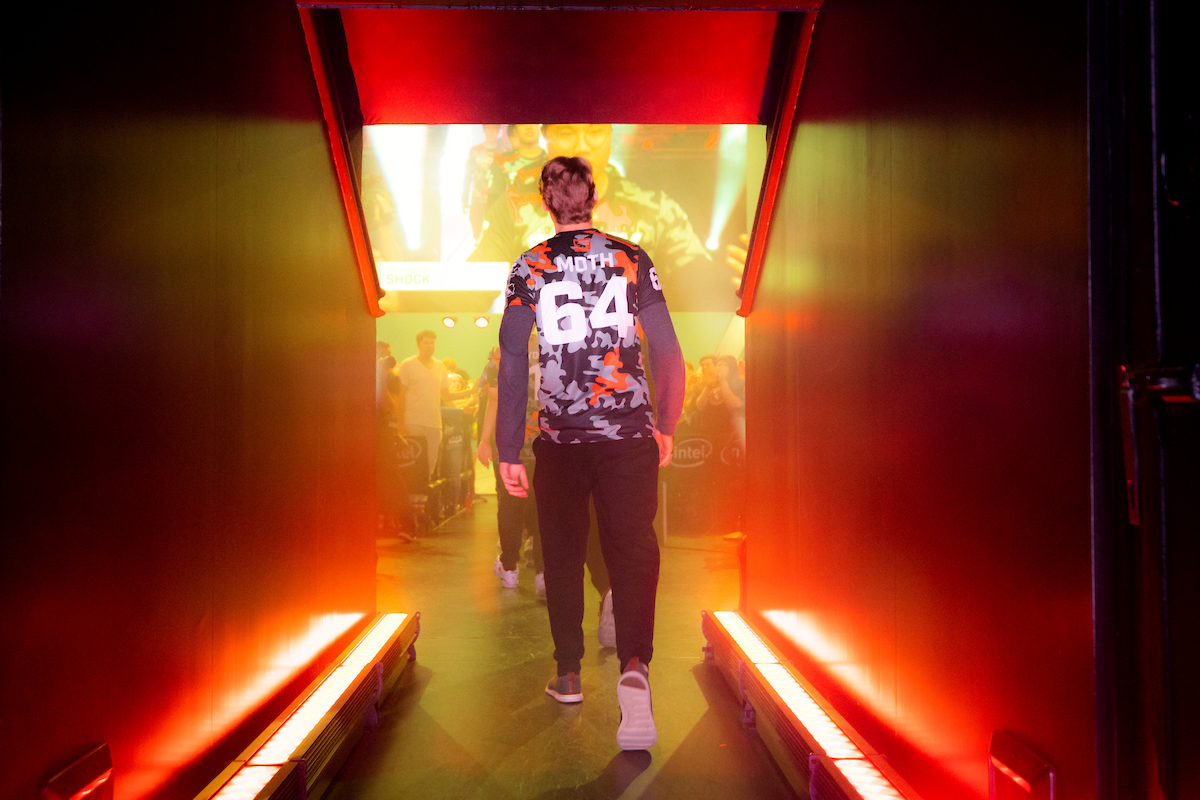 Anyone who’s tried to heal through a tumultuous fight in Overwatch can attest to how much work is required to keep an entire team alive and fighting. In the professional game, the glory often goes to damage dealers and brave tanks. It begs the question: Is support an underrated position?

As metas have changed and grown over professional Overwatch’s history, so has the support position. A few of the Overwatch League’s top support players talked with Dot Esports about whether their role is truly underrated and what’s changed over the past year of competition.

During the first year of the Overwatch League, main support players were mostly relegated to playing Mercy. Her newly-reworked kit included double resurrection opportunities and Valkyrie, an ultimate that made Mercy nearly invincible. It wasn’t the most glamorous work, though.

Enter GOATS, the triple support, triple tank meta that dominated the majority of the league’s second season. With half of a team made up of support players, there was suddenly more opportunity for healers to stand out.

“In GOATS meta, Lúcio and Zenyatta had a ton of carry potential in specific fights,” Moth said.

Main healers in particular had the chance to change the pace of fights with Lúcio’s kit, displacing entire teams with “boops” or getting environmental eliminations.

“Because of GOATS meta, a lot of Lúcio players got a lot of recognition,” said Nikola “Sleepy” Andrews, former flex support for the Washington Justice.

The triple-triple meta’s domination was forcibly ended when the league introduced role lock before the beginning of stage four. It wasn’t the end of support’s importance, though. Main supports saw their hero pools widen to include Brigitte and Baptiste, while flex supports began to have a real choice in who they played.

“In this meta, now, at least I get to show a lot of flexibility and that’ll get a lot of praise,” Moth said.

Sleepy said that flex support is less underrated due to praise given toward certain players. “I mean, big props to JJoNaK,” Sleepy said, laughing. Bang “JJoNaK” Sung-hyeon won the 2018 Overwatch League MVP award thanks to his outstanding, bloodthirsty Zenyatta play.

“Last year, he showed everyone what this role can do,” Sleepy said. “I think that helped a lot with people thinking that support was just a ‘carried’ role, where [we] just kind of sit there.”

Daniel “Boink” Pence, main support for the Houston Outlaws, said that it’s difficult to explain his views. “It’s a hard thing to work out,” Boink said. “Support is underrated, but in a way, it’s supposed to be.”

Appreciating and understanding the role of support, whether flex or main, requires viewers to really pay attention.

“You can’t see the impact of support unless you’re spectating them,” Boink explained, using his Outlaws teammate Jiri “LiNkzr” Masalin as an example. “When LiNkzr kills four [players], it’s easy to see. Like, ‘oh LiNkzr is popping off.’ Even if an Ana hits all their shots, you don’t see it. It’s like, ‘oh, that guy’s still alive.’”

The supports we interviewed agreed that their role has garnered more praise and appreciation during the 2019 season. Moth said that support players made more plays and got noticed more this year, while Sleepy acknowledged that main supports may be in a tougher spot than flex supports.

“I don’t think my role specifically is underrated, anymore, in terms of what you can do,” Sleepy said. “But I think main support still has a ways to go.”

By the end of the 2019 season, both production staff and the Overwatch League audience also started to appreciate the presence and sacrifice of veteran support players. Los Angeles Valiant main support Scott “Custa” Kennedy took home the Dennis Hawelka Award in part for his leadership on a previously-struggling team. The audience rallied behind veteran Seoul Dynasty supports Ryu “Ryujehong” Je-hong and Yang “tobi” Jin-mo when they cried on camera, apologizing to fans after being eliminated from the playoffs.

While the role of support may still be underrated on the competitive Overwatch ladder, the appreciation of the position at a professional level seems to be in the eye of the beholder.

“It’s not everything,” Boink said on the topic of recognition. Support players will continue to be the backbone of Overwatch League teams, no matter how much camera time or how many sparkling awards they get. Building up their teams and keeping their fellow players alive is, in itself, a job to be proud of.