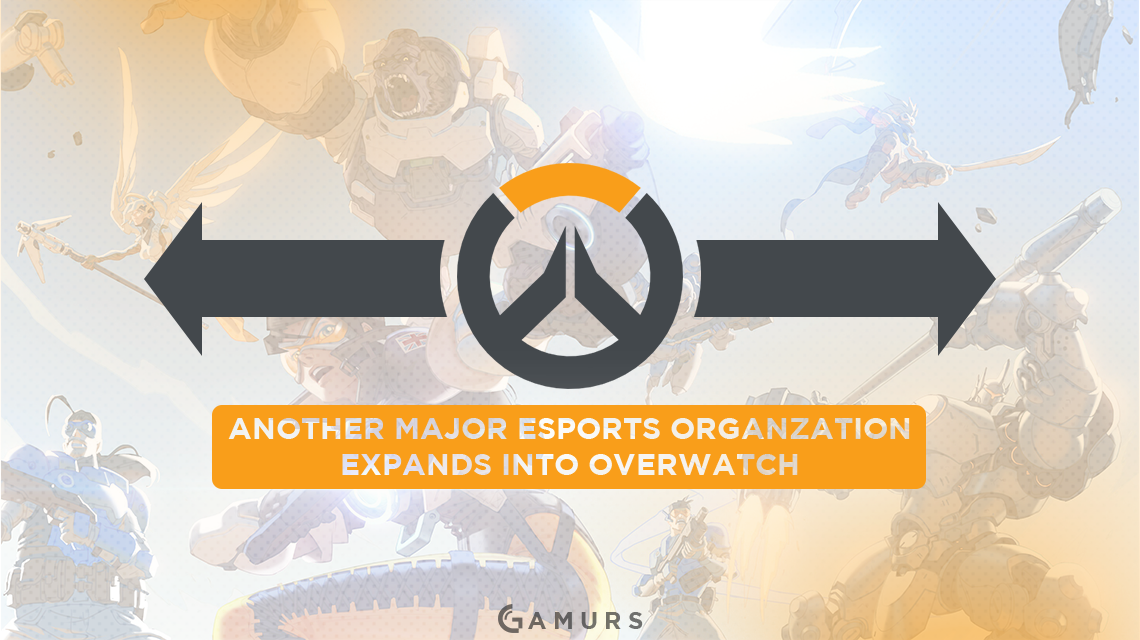 FaZe Clan, notoriously known for their Call of Duty team, has surprised us all by moving into a new eSport: Overwatch. Overwatch is an objective first-person shooter game made by Blizzard Entertainment. Without further ado, here is FaZe’s roster.

This roster is full of potential, due to some of the players previously having noteriety in other eSports.

Sabian “CLAMP” Hayblum, the team captain, is best known for his time as a Quake player, when he won multiple World Championship titles. His fellow teammate, Daniel “fRoD” Montaner, was also a World Champion in his last eSport: Counter Strike. fRoD was also named North America’s eSports Player of the Decade.

Joining the world champions is the team’s star, Lucas “mendokusaii” Hakansson, who is currently one of the best players in Overwatch. He showed that he is a dominant damage per second (DPS) player with his old team, iddqd squad, which went 57-0 in Overwatch’s closed beta.

The first tournament FaZe will be playing in is the JoshOG Invitational, with a prizepool of $25,000. The other teams attending the event: Cloud9, Team Liquid, Gale Force eSports, Northern Gaming, Luminosity, Team EnVyUs and Splyce.

Do you think FaZe’s new roster will be successful or fail? Let us know in the comments and make sure to follow us on Twitter, @GAMURScom, for live coverage and other esports content.