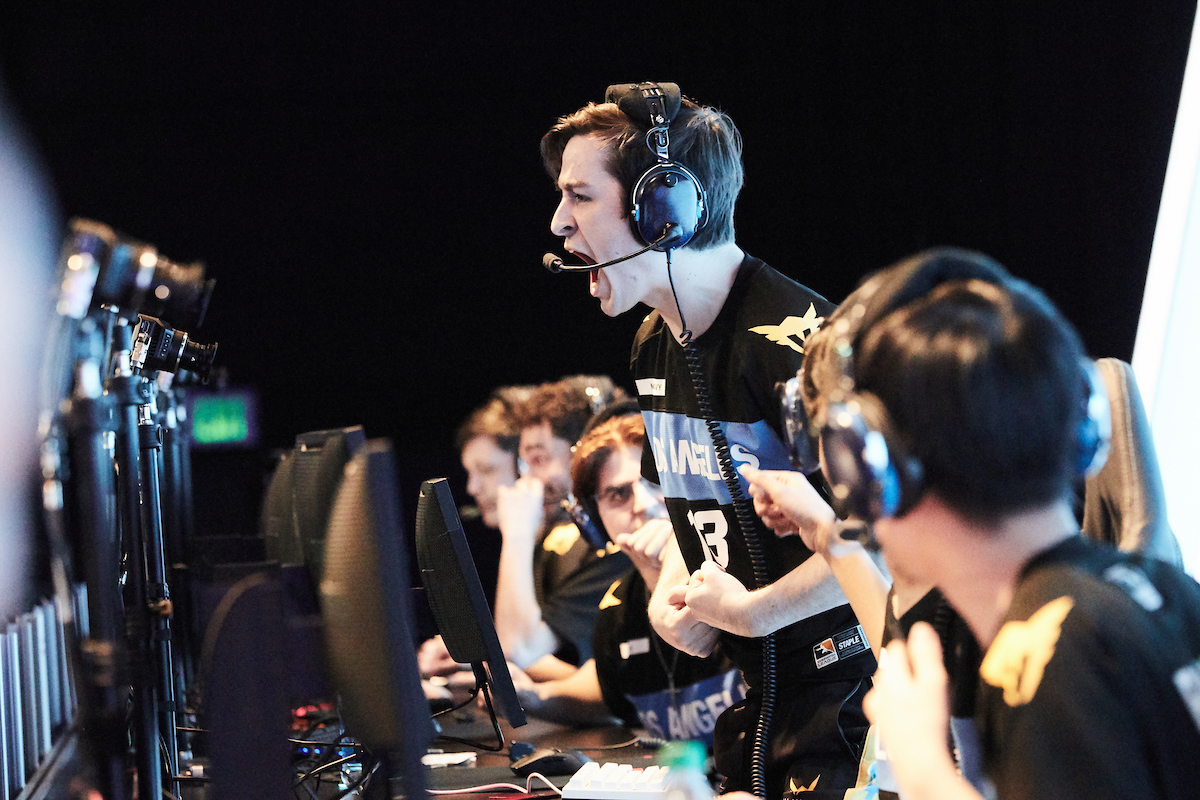 The fun is finally back, Overwatch League fans. After months of cancellations across the globe due to the coronavirus, the league has moved to an online tournament system in order to continue the season as planned. While this weekend’s games have been reduced due to multiple teams relocating or sheltering in place, there are still 10 matches to enjoy.

These games, which run in both China and North America on March 28 and 29, represent a lot of firsts for the Overwatch League. Games will be hosted on three separate regional servers in China, West North America, and East North America. League talent and production staff will be working from their own homes to bring this broadcast to life. Five games will take place each day this weekend.

There’s a lot going on this weekend, so we’ve picked a few matches that fans should absolutely not miss.

For fans in North America, this weekend’s matches between the Overwatch League’s Chinese teams start at wildly late (or early) hours. Every match will be worth staying up or waking up for, however. The Guangzhou Charge, Shanghai Dragons, Chengdu Hunters, and Hangzhou Spark have all been waiting months for their chance to return to the Overwatch League after their games were canceled due to the coronavirus. Of everyone playing this weekend, these rosters are hungry and ready to put on a show.

Analysts and fans have rated the Shanghai Dragons extremely highly after an impressive showing last year and complete dominance at the Shanghai Masters Invitational between the Chinese teams early this year. Their first match against the Guangzhou Charge at 3am CT on March 28 will put their high reputation to the test and will also give the Charge a chance to prove they’re up to the Dragons’ level.

The Hangzhou Spark came in fourth place last season and are looking to continue that top-tier performance in 2020. Few analysts have faith in the Chengdu Hunters, so the match between the two at 5am CT on March 28 should offer some insight into the strength of their respective rosters. On Sunday, March 29, the matchups swap. After this weekend, fans will finally be able to see where the Chinese teams fit into the rest of the league.

This match, which takes place on March 28 at 1pm CT, is a chance at redemption for two teams struggling in the current Overwatch League season. Both teams enter this match with a 1-4 season record, the lowest of the Atlantic Division teams. Toronto has been struggling with a lack of cohesion despite the immense talent of its DPS lineup. Boston, meanwhile, has been struggling to make waves against any team they’ve faced. A win here would improve the morale of either team going into the rest of the season.

While these teams didn’t face each other in last week’s friendly exhibition matches, they’re both considered strong candidates in the Pacific West division. As the 2019 Overwatch League champions, the Shock are chomping at the bit for an actual challenge. The Los Angeles Gladiators could give that to them considering their talented tank line and flexible DPS roster. If the Gladiators can upend the Shock’s normal level of poise and precision, fans could have an interesting match on their hands on March 28 at 9pm CT.

Seoul experienced the same levels of devastation as the rest of the Pacific East division when their homestand and games were canceled due to the coronavirus. Now that they’ve relocated to Los Angeles, Seoul has been thrown into the competitive Pacific West division. They’ll face both Los Angeles teams over March 28 and 29. Our only exposure to Seoul thus far has been their questionable compositions in the friendly exhibition matches on March 22, in which they were destroyed by the San Francisco Shock.

Considering the strength of Seoul’s roster, they should be able to take out the Los Angeles Valiant on March 28. When they come up against the Los Angeles Gladiators on March 29, they’ll face a much more difficult test of their abilities. If Seoul manages to best both Los Angeles teams, they’ll be ready to face the final boss that is the San Francisco Shock on a fair playing field. On the other hand, if Seoul loses to both teams, they may be dropped to the bottom of the Pacific division in a heartbeat.

Matches begin at 3am CT on March 28. All casters and talent are on deck to provide coverage for these Overwatch League matches from their homes or other safe areas. Online matches will continue until May 1 for the safety of players and fans.