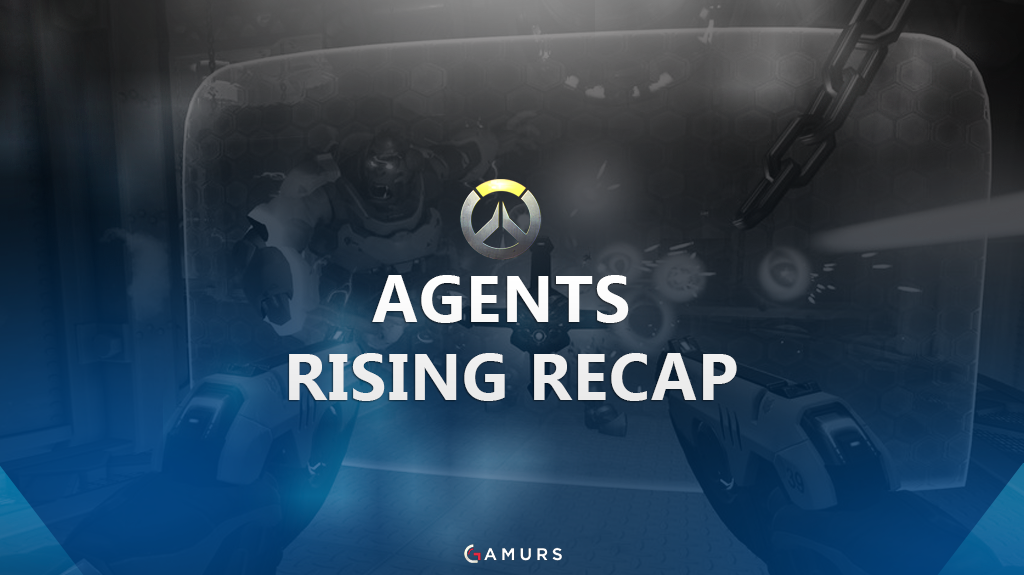 Agents Rising, a LAN tournament for BlizzardEntertainment’s newest title, Overwatch, was held over the weekend at the Esports Arena in Santa Ana, Calif.

The matches were best-of-threemaps with the exception of the best-of-five losers and grand final,which had each round count as a point with a maximum of two pointsearned per map. If a tie resulted, there would be a single controlpoint in a king-of-the-hill map to be the decidingfactor.

Through the two day tournament,teams battled it out for the $10,000 prize pool that the top threeteams would receive a take-home share. Here are the results of thesemifinals, finals and grand final:

To check check out all of theteams, scores and rule breakdown for Agents Rising, head on over tothe tournament’s Battlefy page.

Though not all teams receivedprize money, they all can say they competed in the first NorthAmerican post-launch LAN for Overwatch. Not only is this tournament taking place lessthan a week after the official launch, but it also hasthe largest prize pool of any other tournament the game has had.Here are the earnings for the top three spots and Twitch.tvMVP:

As we all start toexplore Overwatch, which heroes are your favorite to play? Letus know in the comments. Also, make sure to follow @GAMURScom on Twitter to keep up with esports news andcoverage across a variety of games.