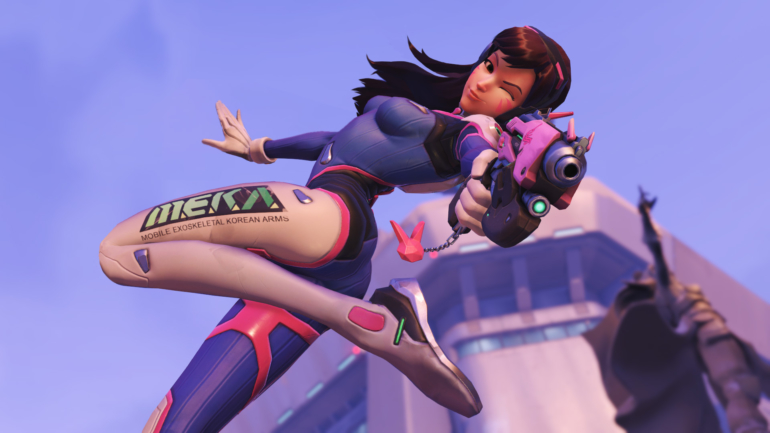 The developer is hosting 12 days of giveaways on its official Overwatch Twitter account, raffling off a new Overwatch-themed prize each day. The daily drawings began yesterday with D.Va’s dream bundle, which offered up Blizzard’s $450 D.Va statue. On Dec. 12, five daily prize winners will get an Art of Overwatch bundle, which features a bunch of Overwatch art.

Related: Overwatch’s $450 D.Va statue will cause your wallet to self-destruct

Blizzard is also giving away a bunch of Overwatch toys, clothes, and Razer gear. Th whole thing leads into the grand prize giveaway, where one Overwatch fan will win a ridiculous Razer prize, including a Razer Blade Pro laptop and a full suite of Overwatch peripherals.

All together, Blizzard is giving away $17,206.44 across the 56 daily prizes to be won. Unfortunately, only United States residents are able to enter.