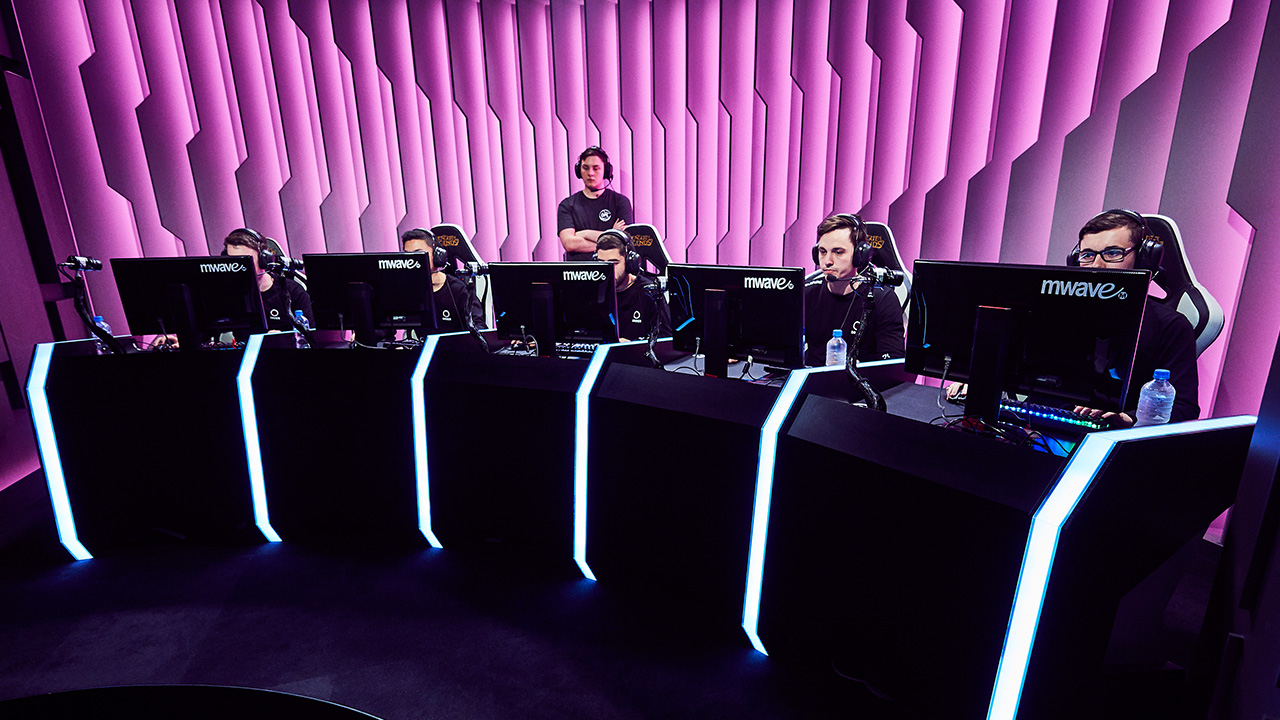 ORDER and Monash University have revealed a partnership today to field a team in the Oceanic Challenger Series, the feeder league for the Oceania Pro League.

The Melbourne-based university will be playing under the ORDER Academy flag for the 2019 OCS season, while also competing in the Oceania University Championship.

The ORDER Academy roster features players from the Crimson Gaming lineup in the 2018 OCS, including ex-OPL top laner Evan “Ceres” Mascarenhas. That roster also made the national finals of the Oceania University Championship, finishing first in the Southern qualifier.

Eric Le, the manager for Monash, said that the partnership is a “great opportunity for us to represent our university, Monash, and one of the premier esports organizations in Australia.”

“Like our other student athletes, our League of Legends team are expected to balance their study and competition commitments,” Le said.

Chris Derrick, CEO of ORDER, believes that the partnership will include teams in other games in the future. “We’ve been excited to discuss esports with the different faculties at Monash and look forward to growing the partnership across ORDER’s other teams,” Derrick said.

The OCS starts on Thursday, May 2.