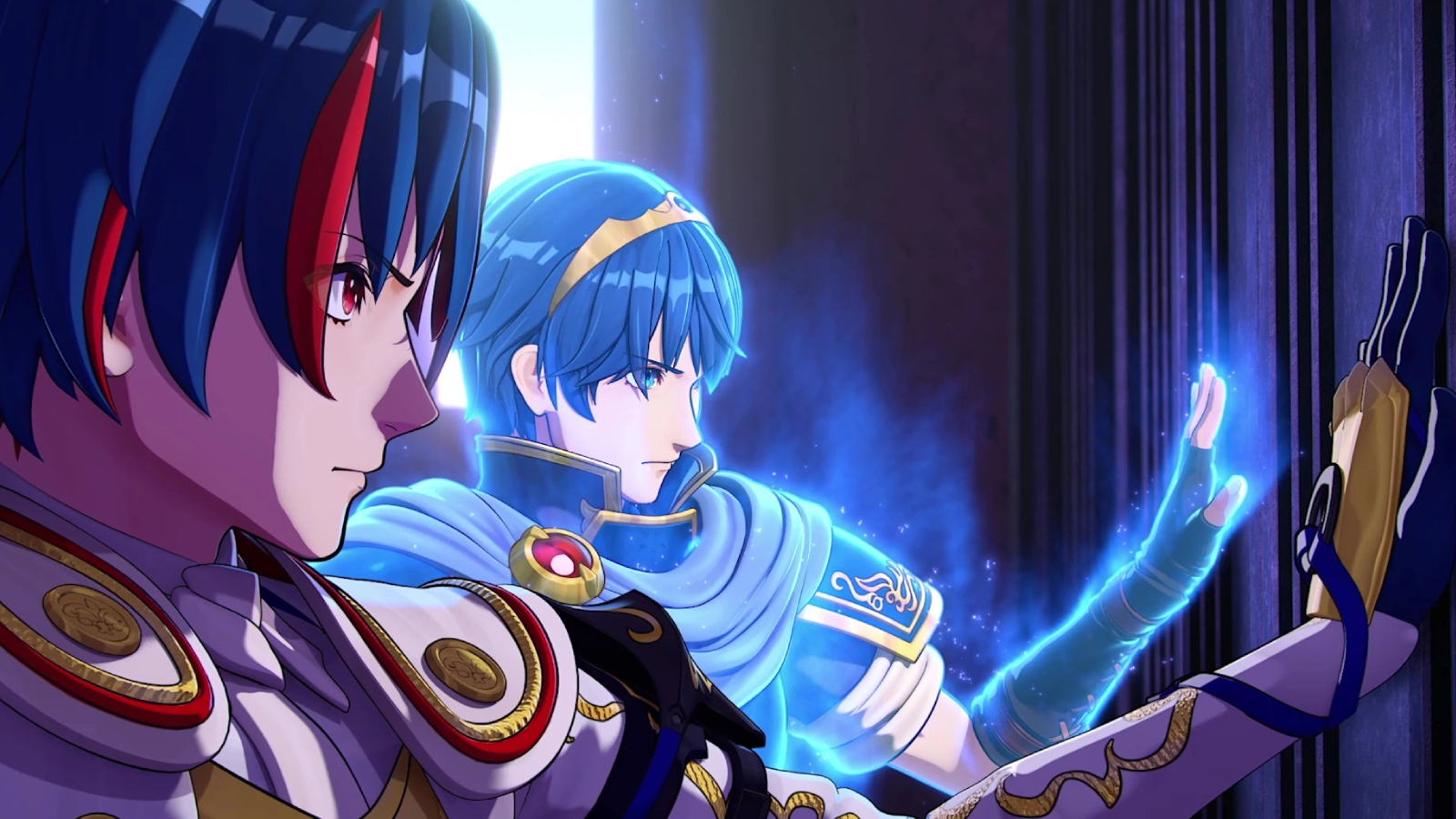 It brings returning mechanics alongside new ones to challenge players, and one of those combat features is Skirmishes which players can encounter randomly on the map.

Here’s how they work in Fire Emblem‘s latest title.

How do Skirmishes work in Fire Emblem Engage?

Skirmishes are great opportunities for players to prepare for a challenging fight. After you’ve completed a few chapters of the main story, you’ll see them appear randomly on the map.

These fights reward XP points but will disappear if you don’t clear them, so they shouldn’t be missed.

The small character standing on top of the Skirmish sign should be studied carefully, as it indicates what kind of enemies players will face during the fight. It’s recommended to prepare accordingly because the fights won’t be easy.

Another important note is that if you play in Classic mode, characters won’t die if they fall during the battle, similar to Training Battles. This is due the those fights being designed as training opportunities, rather than punishing challenges.