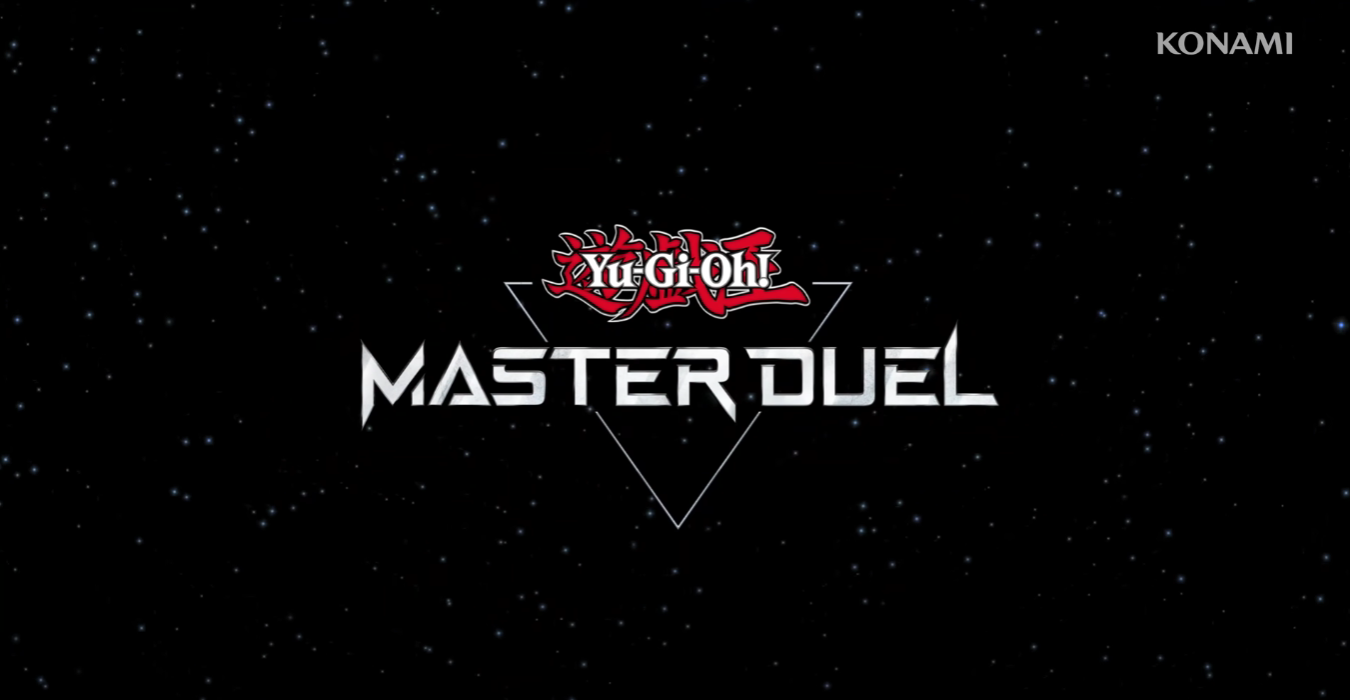 Konami was very upfront with its approach to Yu-Gi-Oh! Master Duel from the first time the game was announced, and now that it has officially been released, senior producer for Yu-Gi-Oh! Kenichi Kataoka has reaffirmed the company’s stance on the new game.

In an interview with Japanese publication 4Gamer, Kataoka talked about several aspects of Master Duel’s development and how Konami is planning to handle the game as a Yu-Gi-Oh! platform moving forward.

For development, Kataoka confirmed that Master Duel originally went into production in Spring 2019, putting its development cycle at around two and a half years. However, talks for a project like Master Duel were initially brought up right after Duel Links launched in November 2016.

And, as previously discussed when Master Duel was originally revealed last July, Kataoka confirmed the new game was designed with competitive players and spectators in mind rather than providing an easy entry into the Yu-Gi-Oh! card game. Meanwhile, Duel Links was used as an easy-to-play entry point that was meant to bring more players into the Yu-Gi-Oh! ecosystem.

The Solo Mode was actually a late addition to Master Duel, with development originally treating the game as an experience for “core duelists” with a focus on competition. Internal push for a mode that would let players enjoy the game alone led to the interesting concept of adding in some story based on card lore, which was facilitated with full cooperation from the Yu-Gi-Oh! OCG production team.

Additionally, making cross-play and cross-progression work with all of the available platforms was the one area where Kataoka and the team ran into the most problems.

As for the competitive aspect of the game, Master Duel is fully intended to become Konami’s focal point when bringing Yu-Gi-Oh! into an esports scene with other titles like Magic: The Gathering Arena, Legends of Runeterra, and Hearthstone. Kataoka also reaffirmed that Konami plans to, at the very least, include Master Duel as part of the Yu-Gi-Oh! World Championship series in the future, though the team can’t share details yet.

And, because Master Duel is intended to be an international platform for Yu-Gi-Oh!, it uses a mixture of Forbidden and Limited card lists from the OCG and TCG, creating a unique set of rules that Konami does plan to upkeep independently of the other two formats.

Part of the reason behind this decision was to try and separate it as its own format and allow duelists to build and use decks that might not have been viable in a more traditional format.

To round out the interview, Kataoka said that, while Master Duel is only running in a best-of-one format, other formats may come later—though the developers “can’t say at this time” and asked players to enjoy the format for the time being.

As Kataoka put it, Master Duel will continue to evolve and become the “strongest fighting tool” for duelists around the world.