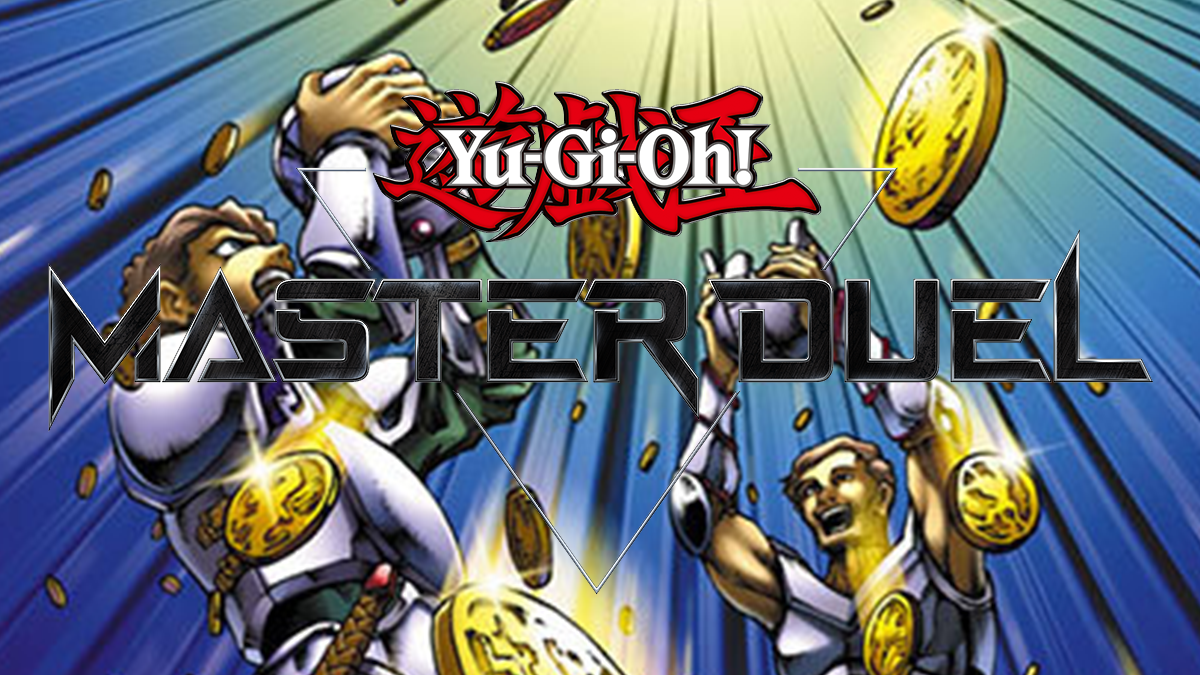 Yu-Gi-Oh! Master Duel has been available for less than two months, but Konami has confirmed that the game has already surpassed 20 million downloads across all platforms since launching on Jan. 19.

To celebrate this milestone, the publisher is giving any player that logs into the game over the next several weeks a 1,000 Gems bonus.

Master Duel is Konami’s latest free-to-play Yu-Gi-Oh! game, featuring more than 10,000 Yu-Gi-Oh! cards from throughout the card game’s history and providing a new way for players to compete in traditional Yu-Gi-Oh! online. It offers a Ranked Duel mode for competitive players, a Solo Mode for casual fans, and special events that task players with using decks that fit within a set of limitations.

Since hitting the market, Master Duel has consistently been in the top 10 games on Steam, averaging 70,628 players over the last 30 days, with a peak player count of 190,442, according to Steam Charts. These numbers frequently but up against the likes of Grand Theft Auto V and Naraka: Bladepoint in the rankings.

A large portion of the 10 million-plus downloads Master Duel has experienced since it first passed the 10 million mark on Feb. 7 likely came from mobile platforms.

The mobile version of Master Duel started a staggered launch on Feb. 2 and has since become available in many major markets around the world. And, taking into account that Duel Links, the other digital variant of Yu-Gi-Oh! that uses an entirely different format than the actual card game, has been downloaded well over 100 million downloads since launching in 2016 on mobile and later on PC, it is already on the same successful trajectory while adding in the console market to the mix.

You can claim the 1,000 Gems bonus simply by logging into the game before the promotion expires.