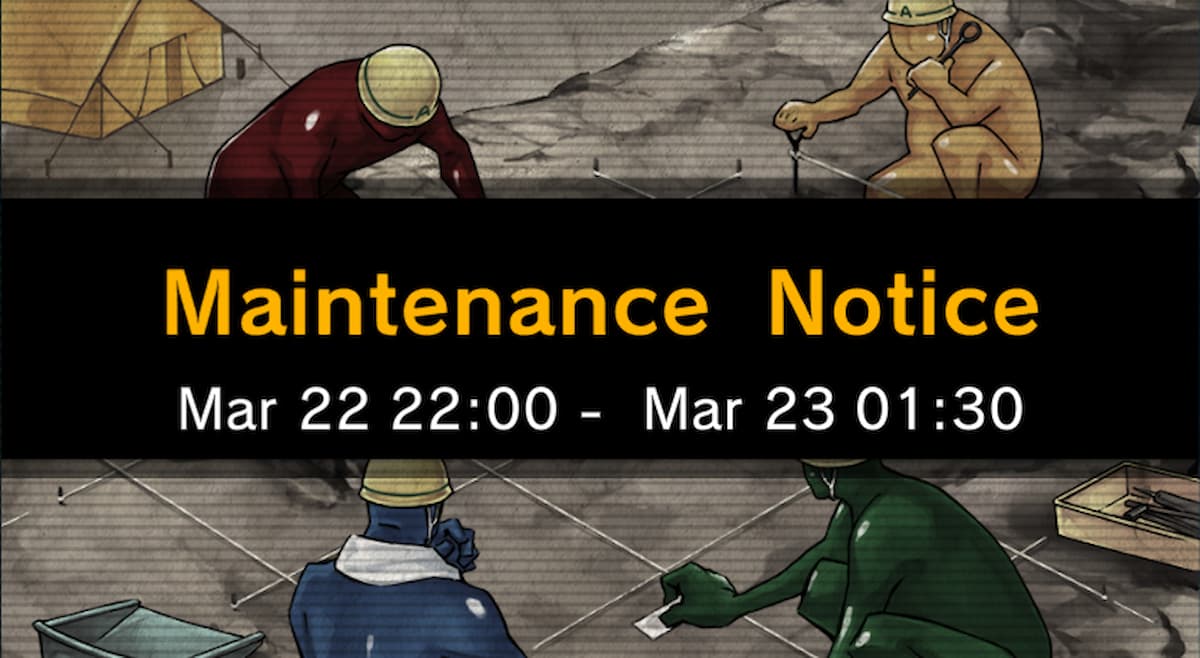 Konami has confirmed the next round of maintenance for Yu-Gi-Oh! Master Duel, which will take place on March 22.

The developers tend to use these maintenance periods as a way to easily fix bugs, exploits, and other problems that have been discovered in Master Duel. But this specific update is also going to officially push the new Normal and Rare Rarity Festival Duel event live.

Master Duel will be unavailable across all platforms from 11pm CT on March 22 to 2:30am CT on March 23. This means players will be unable to sign into the game or use any of its features until maintenance is complete and the servers go back online.

Once the updates are live, players should be able to access the N and R Rarity Festival via the Event Duel tab, which will require players to only use decks constructed using Normal and Rare cards.

The N and R Rarity Festival will be running from March 23 to April 4 and features its own unique special Forbidden and Limited card list, which limits certain archetypes and styles of play, such as Burn. And as the event name suggests, all Super Rare and Ultra Rare cards are not allowed to be used in any deck.

The main goal of the event is to earn medals or reward points, which players can then claim at the end of any duel they participate in. These will stack, giving players access to increasing rewards as the event goes on, such as Gems and Pack Reward Tickets.