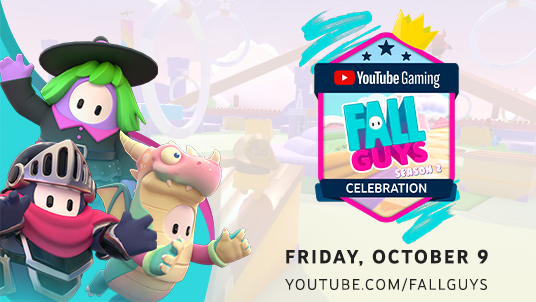 The YouTube Gaming FIFA 21 Creator Tournament will be the first event, taking place on Oct. 8 at 6pm CT. It’ll be live on the YouTube channels of each creator participating in the event, including Sesegel, Vinsky, PMTV, Nirkiop, and many others.

The tournament will feature content creators playing in duos and competing against random teams for two hours to support the DKMS charity organization. DKMS is an international non-profit organization in the fight against blood cancer. Through partnering with YouTube, the tournament will “help drive awareness and DNA samples for their database.”

Each player will gather individual points for wins and goals. Players will be ranked based on individual scores on the leaderboard for round two, the knockout round. The winner will take home the YouTube FIFA 21 creator trophy.

This two-hour event will debut the game’s medieval season two content, including new costumes, emotes, and levels. The creators will compete in teams of two and accumulate points over a set number of matches for a shot at the grand finals, where the top two teams will square off to see who takes the crown and charity donation.