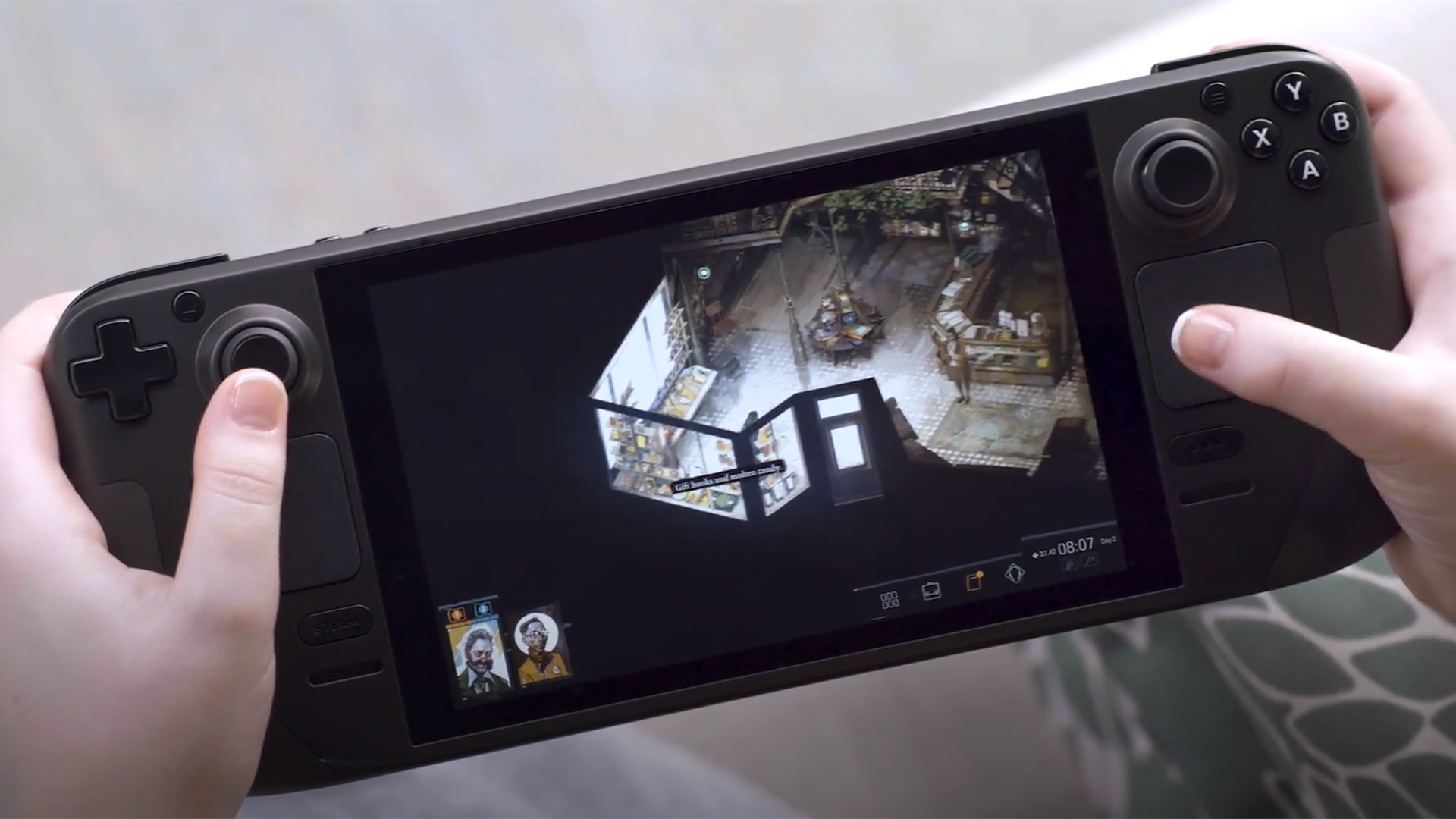 Now on Steam’s website, you can log in with your account to link your library and see which games are verified to work on the upcoming handheld due to launch this Friday, Feb. 25, with shipments rolling out throughout the year.

For “Verified” games, Valve indicates that its “testing indicates these titles from your Steam Library are fully functional on Steam Deck, and work great with the built-in controls and display.”

The second category of Steam Deck games are “Deck Playable,” meaning that Valve testing “indicates these titles from your Steam Library are functional on Steam Deck, but might require extra effort to interact with or configure”.

And then there’s the bad news, which are unsupported games that won’t work on Steam Deck at all. The silver lining, however, is that Valve is adding support for more games over time, but they currently won’t be compatible with the Deck.

The final category on the site is untested games, which will likely be the majority for many players who’ve been collecting games on Steam for several years. The rollout of confirmed titles, whether they be verified, playable, or unsupported will continue over time.