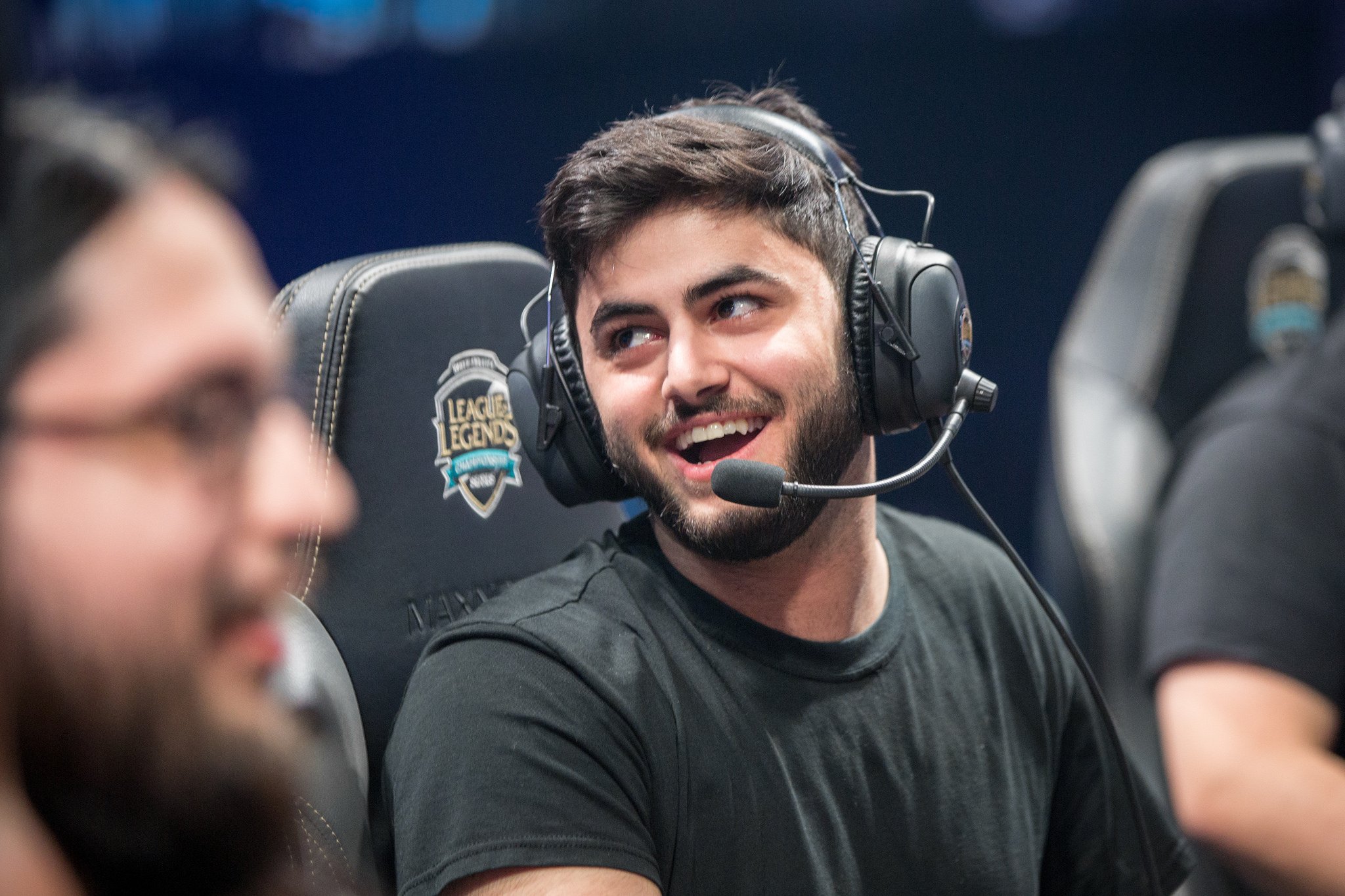 The streamer was running scrims on his broadcast yesterday in preparation for the upcoming Twitch Rivals tournament. And by suplexing the enemy Sejuani into four opponents, Yassuo and his squad won the teamfight handily and secured Baron.

As the enemy team was pounding on Baron, Yassuo was in a precarious situation. Two of his teammates were just respawning in their base, creating a three-vs-five scenario. But that didn’t stop the streamer from taking the risk—and it certainly paid off.

The enemy Sejuani, being played by renowned jungler Nightblue3, gave Yassuo the opening he needed. The streamer used The Show Stopper (R) to slam Sej into three enemies, dealing devastating damage. A perfect Facebreaker (E) then stunned all four enemies, making them easy targets for Yassuo’s teammates. The fight ended with a well-aimed Haymaker (W), expending the Boss’ Grit as true damage, which led to four opponents in the gray screen and a free Baron.

Yassuo’s team went on to win the game.

The first day of the round-robin stage of the Twitch Rivals event begins on Jan. 21 at 3pm CT. Fans who want to catch the Twitch Rivals action can tune in to that channel or the individual broadcast of anyone participating in the event.