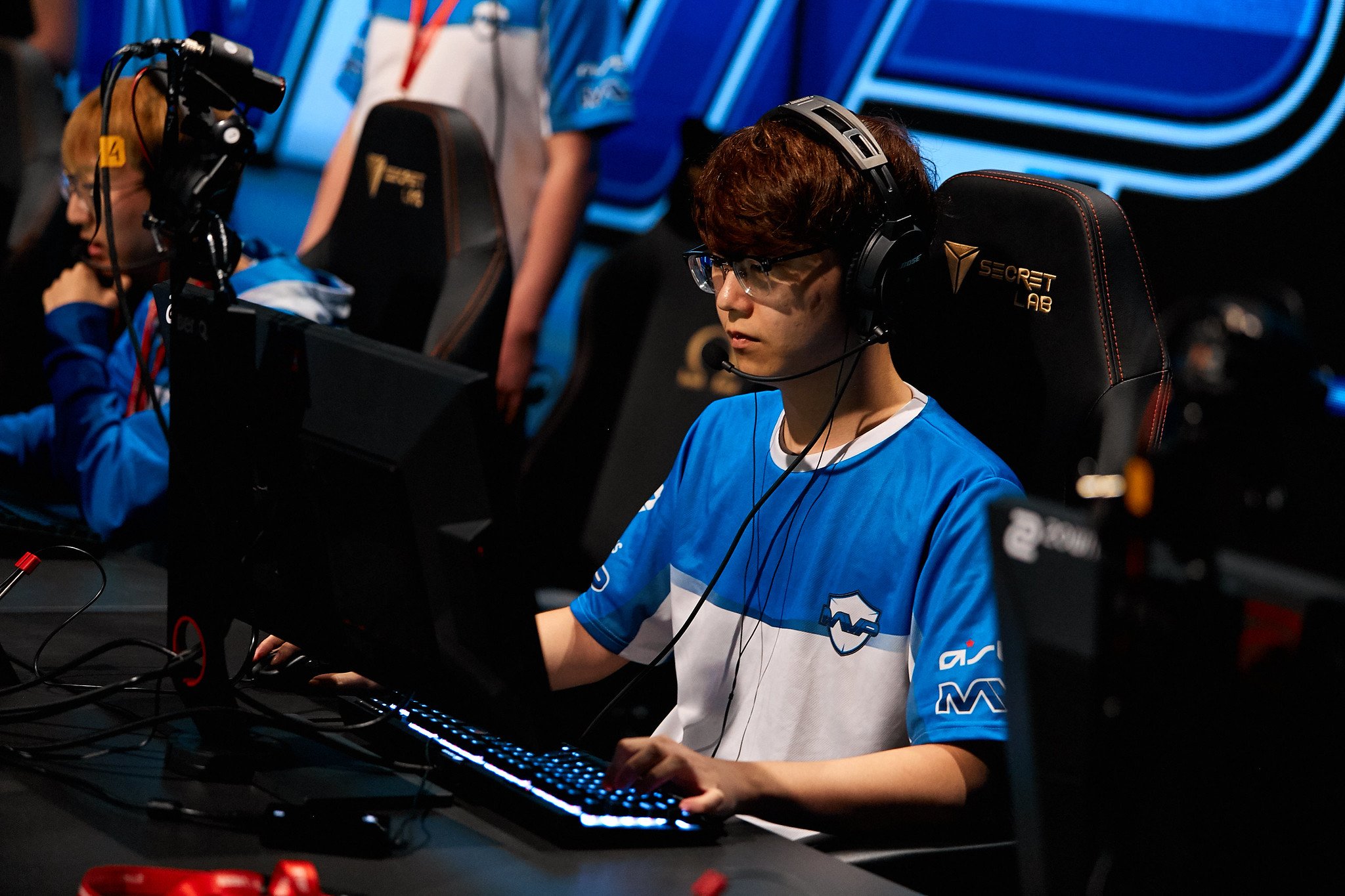 Son “xeta” Seon-Ho, the best South Korean CS:GO player, has decided to step away from competitive CS:GO and move on to VALORANT.

Xeta played for minor South Korean teams before landing on MVP PK, the best CS:GO squad in the country in June 2018, to play alongside the legendary South Korean player Kang “solo” Keun-chul. During his stint with MVP PK, xeta helped the team qualify for some international CS:GO tournaments, such as IEM Sydney in April 2019 and ESL One Cologne in July 2019.

The sniper was poached by TYLOO, arguably the biggest Chinese CS:GO organization, this year in January. Xeta attended IEM Katowice with TYLOO in February and was benched in April after he returned to South Korea when the team left TYLOO’s gaming house in Kiev, Ukraine due to the coronavirus pandemic.

“I’m officially moving to VALORANT,” xeta said in a TwitLonger. “Even though I couldn’t achieve a Major or make playoffs at a big LAN, it was a pleasure to meet all around the world and to participate in tournaments.”

The 23-year-old sniper isn’t the first player to retire from CS:GO to pursue a career in VALORANT. The first and one of the most notable cases was brax, once regarded as one of North America’s top prospects. He was the first professional player to sign a contract in VALORANT with T1 in March.

Since then, several players who had been playing in the tier two or three scenes have made the same move. Last week, two other North American legends, Hiko and Skadoodle, officially retired from CS:GO to play VALORANT for 100 Thieves and T1, respectively.