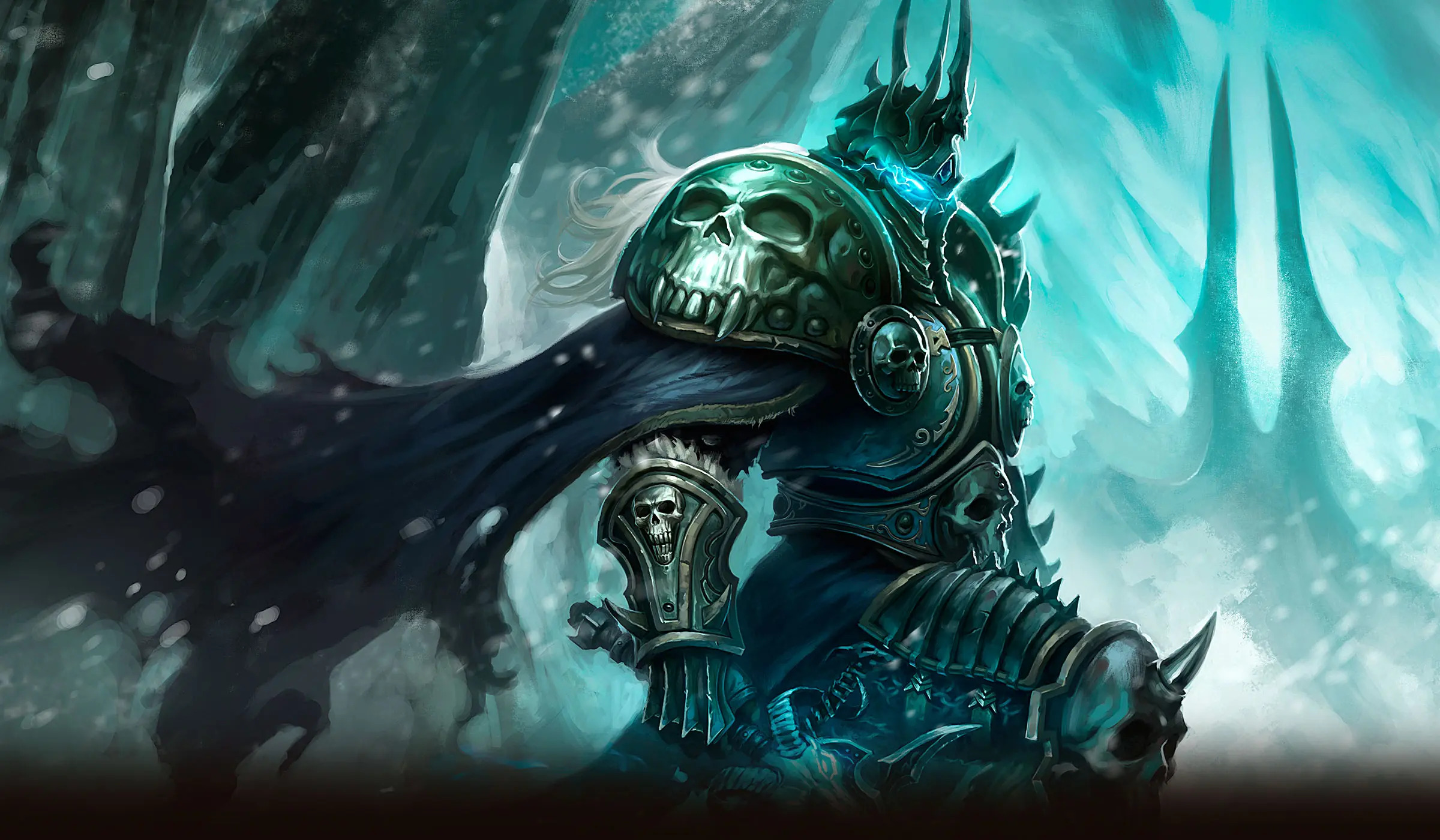 In the latest update for World of Warcraft: Classic, dataminers have found the Wrath of the Lich King logo in the game files, according to Wowhead.

Thus, it appears that one of the most popular WoW expansions will soon be making its way to the official Classic servers. Numerous players have also been sent a survey over the course of the last several weeks, asking questions about Wraith of the Lich King. This is another clear indication that the expansion is just around the corner.

Wrath of the Lich King, released in November 2008, was WoW’s second-ever expansion. Since then, it’s been widely recognized as the best expansion in the game. On Metacritic, it has a 91 Metascore out of 47 critic reviews, with a 7.9 user score based on over 1,400 reviews.

WoW: Classic officially launched in August 2019. Blizzard since added the first official expansion, the Burning Crusade, in June 2021. It’s now safe to assume that Wrath of the Lich King will hit the live servers later this year or in 2023 at the latest.

It’s possible that Blizzard will soon reveal its plans regarding Wrath of the Lich King Classic. On April 19, the developers are set to announce the next expansion for the retail version of the game.