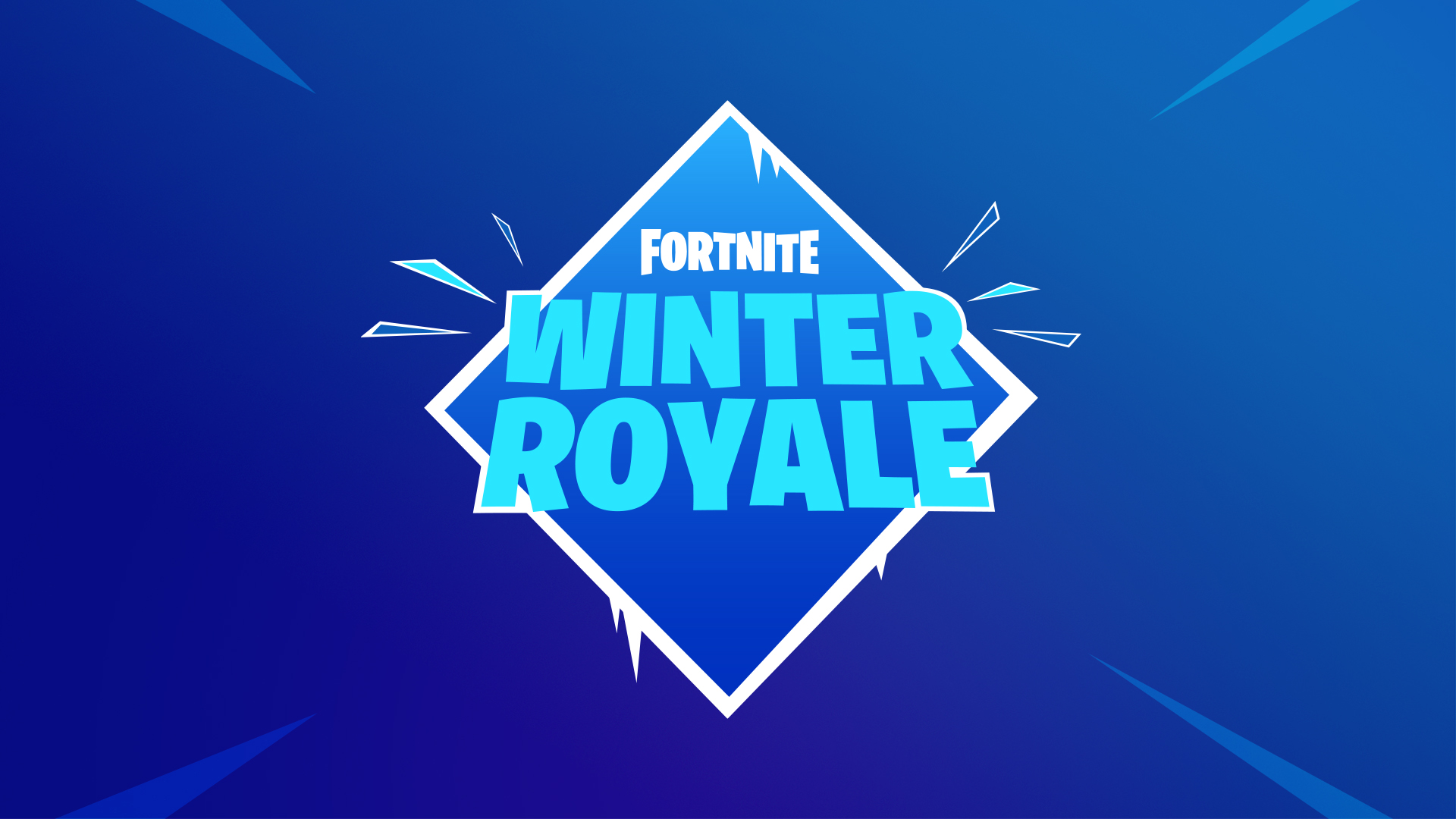 Epic Games has previously promised more Fortnite content heading into the Christmas season, but will that include the return of the Winter Royale tournament?

Speculation on this topic began when a known graphic designer in the community posted a fake screengrab on Nov. 18 of a blog post from Epic announcing the return of Winter Royale with a $5 million duo tournament.

Things settled down for a while until Donald Mustard, the worldwide creative director at Epic, was hacked on Twitter on Nov. 26. The hacker seemingly gained access to Mustard’s direct messages and other confidential information.

The host of The Video Game Awards, Geoff Keighley, responded to Mustard’s duos tweet with, “I thought we were saving that for Game Awards?” Keighley then quickly removed his response.

Keighley’s response seemingly marks the first bit of evidence that the hacker might have access to real information and could leak more upcoming events or modes.

Less than three minutes later, the account tweeted the same Winter Royale graphic that DestinyJesus used with a shrug emoji.

Within an hour, all of the tweets from the hacker were deleted and the worldwide creative director was able to regain control of his Twitter account.

While nobody should take the hacker’s tweets as fact, they do bring up the question if Epic will bring back duos since Chapter Two, season one has revolved around squads. It seems like competitive Fortnite thrived the most during duos, so it wouldn’t be a bad idea to bring the mode back, even if it’s only for one event.

This article will be updated if more information about a potential Fortnite Winter Royale event is revealed.