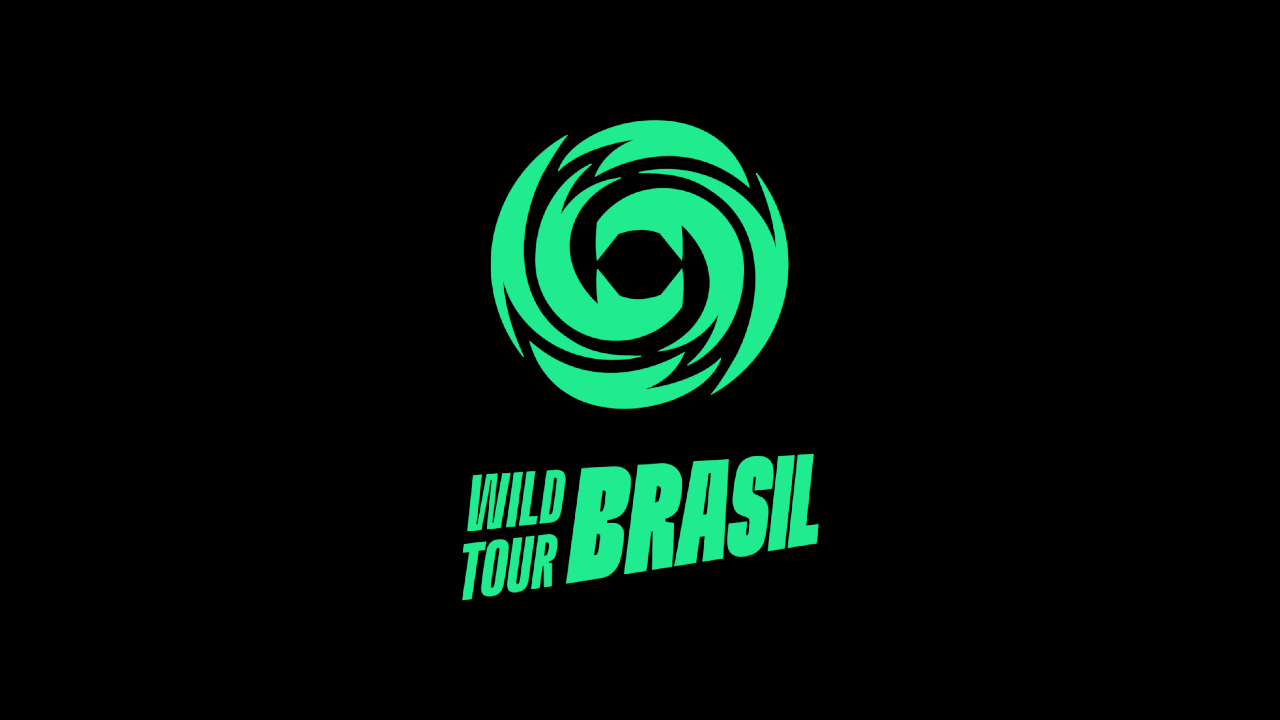 The Wild Tour Season one playoffs has been split into two parts with the latter half taking place at the Teatro Minas Centro in Belo Horizonte, Brazil on May 7 and 8. It will be the first League of Legends: Wild Rift event in Brazil with a live audience.

Riot Games has said that ticket sales for the two-day event in Belo Horizonte will go live on April 18. There will be 1,200 tickets available on each day which will cost 60 Brazilian Real (about $12.70) each. All attendees will have to produce proof of a complete vaccination against COVID-19. There will be several on-site activations for fans as well.

For fans at home, all matches will be streamed on Twitch and YouTube from 11am CT (1pm venue time) onwards.

The winner of the Wild Tour Brazil will advance to the group stage of the Global Championship Icons, the first world championship for Wild Rift, which will happen in Europe this summer. Currently, the group stage of the Wild Tour is underway with 12 teams battling for eight spots in the playoffs. B4 Esports and TSM are tied for first place in group A while Los Grandes is leading group B.