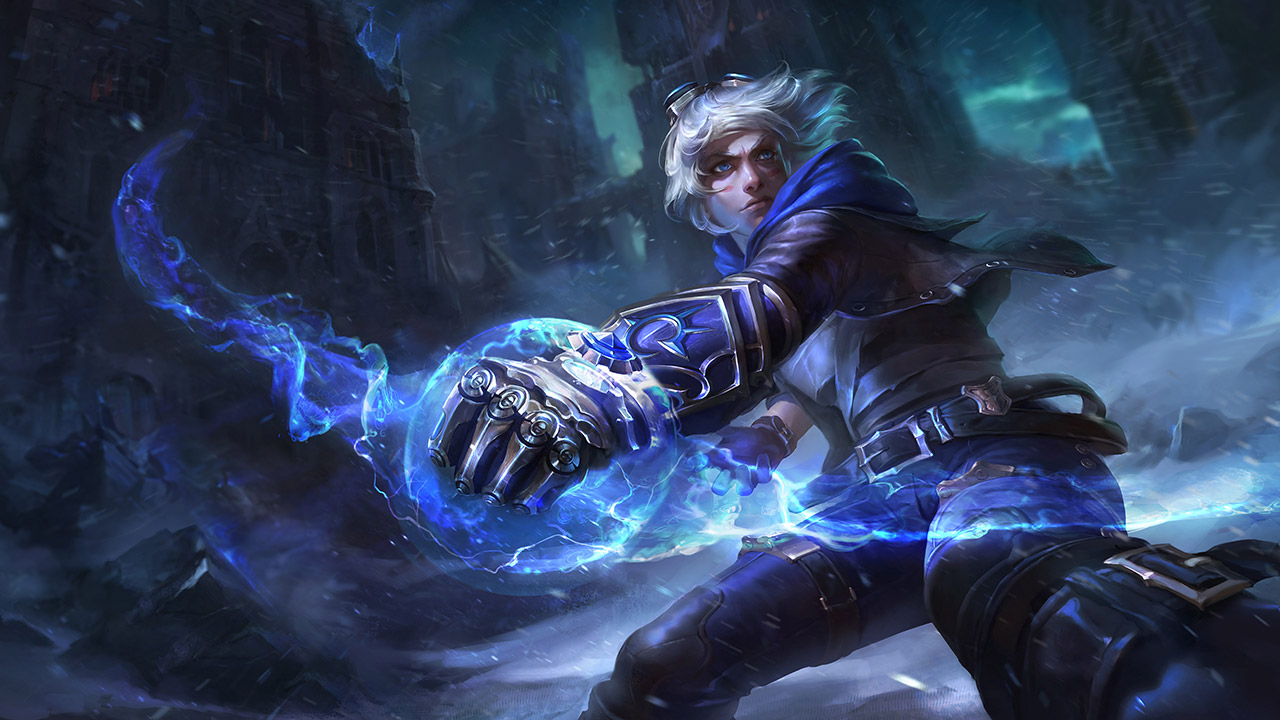 Riot Games has rolled out a small update into League of Legends: Wild Rift today.

The updated nerfed Ezreal and his core items, Manamune/Muramana. Some changes have also been made to the matchmaking and leaderboards.

Here are the changes to Wild Rift after the update.

The overpowered champion is finally getting nerfed. Riot said it is bringing his “hotshot laning down a notch.”

Ezreal’s core items are also getting nerfed in this update.

Riot is adjusting the in-game leaderboards in this update. Now, the leaderboards will more accurately reflect percentiles for the top-ranked players.

Some “adjustments” have also been made to the matchmaking. While the exact details about these haven’t been revealed, Riot has said that it aims to bring down matchmaking time and “increase the overall game quality.”

It isn’t surprising for Riot to roll out an emergency patch like this one. Earlier this week, Wild Rift’s lead balance designer at Riot Games, Alex “Wav4Break” Huang, revealed the developers will be employing a similar strategy as League on PC when it comes to balance changes. Metrics like champion win rate and pick/ban rate will be used to decide changes.

With Wild Rift being a new game and only available in select regions of the world, however, these metrics are “less reliable” because of the small sample size. Also, with new champions entering the Summoner’s Rift on mobile really quickly, emergency hotfixes may be required to encounter any problems players may face.

League of Legends: Wild Rift is currently only available in Indonesia, Japan, Malaysia, Philippines, Singapore, South Korea, and Thailand. It will be coming to Europe and more parts of Asia in early December. Riot plans to release the game in North America, South America, and India in spring 2021.