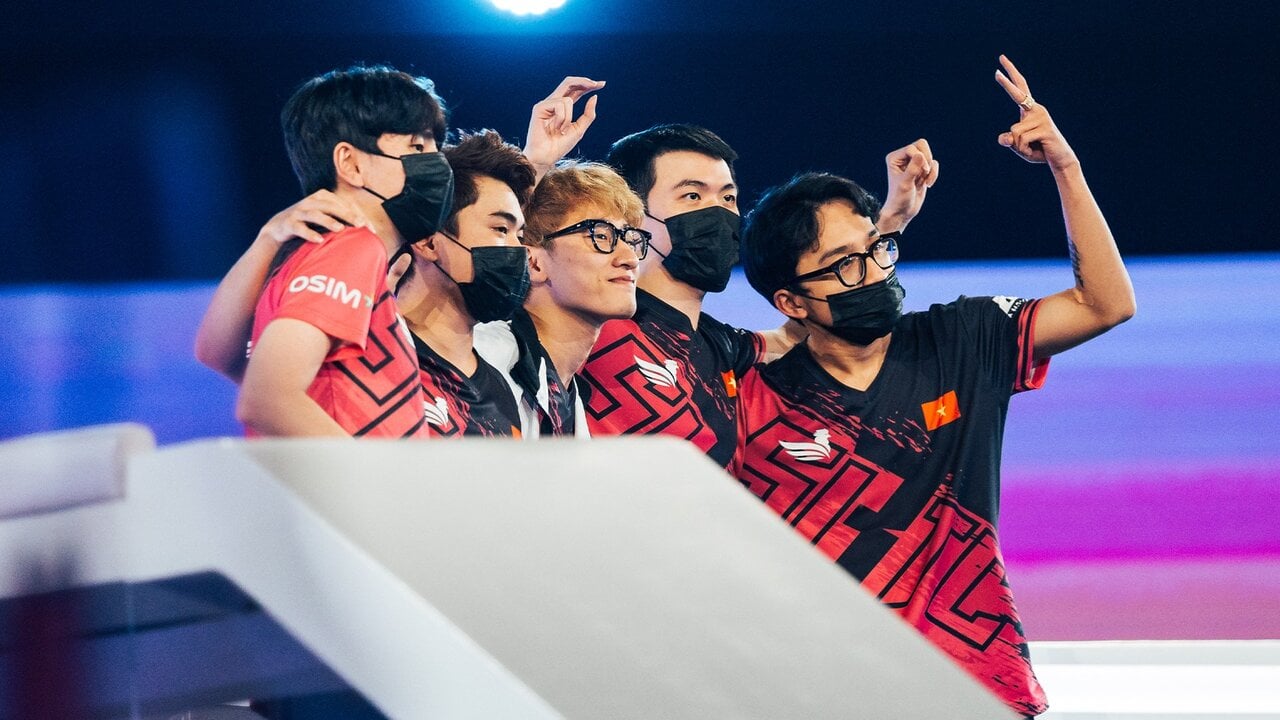 After an exhilarating group stage from Nov. 13 to 17, the competition has narrowed down to just six teams in the League of Legends: Wild Rift Horizon Cup 2021.

The knockouts will take place from Nov. 19 to 21. The six teams will compete in a single-elimination bracket to crown the champions of the first-ever global Wild Rift competition. All matches will feature a best-of-five series, except for the grand finals, which will be a best-of-seven.

Here is how the brackets look like for the knockout stage:

China’s Da Kun Gaming (DKG) and ThunderTalk Gaming displayed why they are a region to be reckoned with, having topped groups A and B, respectively. They have been given a bye directly into the semifinals. Both teams haven’t lost a single game coming into the knockouts.

On the other side of the bracket, Korea’s Rolster Y will face Japan’s Sengoku Gaming. This will be the first encounter between the two teams and the series could go either way. The winner will play ThunderTalk Gaming in the semifinals.

The Wild Rift Horizon Cup is the first global esports event for the MOBA title and marks the end of the game’s preseason. It has a prize pool of $500,000. The four teams that have been eliminated from the group stage are Team Queso (Europe), Tribe Gaming (North America), TSM (Brazil), and eBRO Gaming (LATAM).