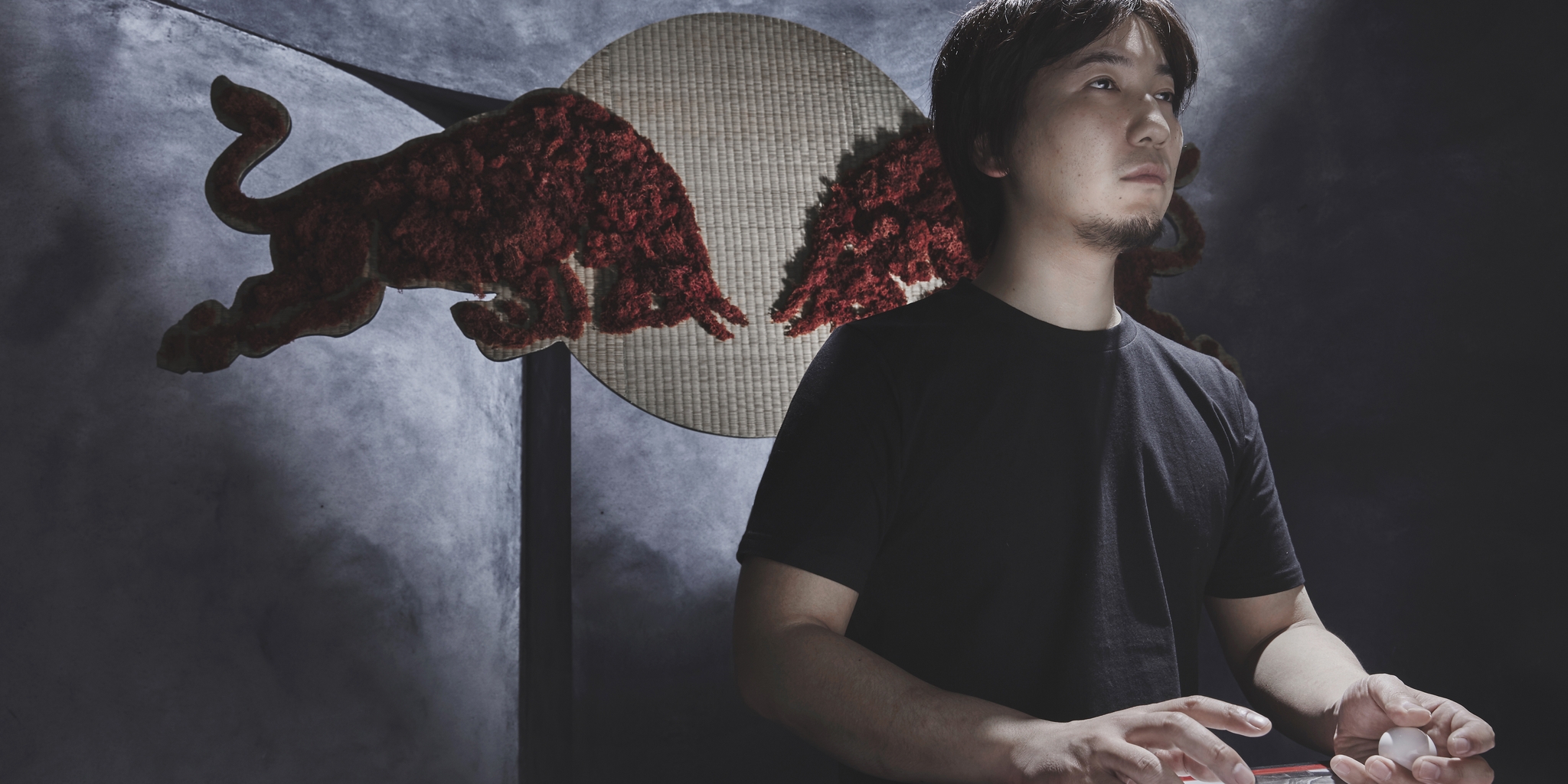 Given enough time, any team that is required to work together to complete a task will inevitably run into conflict. You’ve probably already experienced this, whether it be in school or at work. Therefore, it isn’t all that surprising that you’re bound to encounter conflict when playing League from time to time. There are many ways to deal with conflict and understanding a little about conflict management theory can definitely help you diagnosis and diffuse some potentially destructive situations (e.g. squashed morale, players going on tilt, etc.). This is supported by a wealth of research that shows that proper conflict management can improve team performance. In the context of League this could mean more games won for you.

When it comes to managing conflict, individuals will exert a certain level of assertiveness and cooperation to address (1) their concerns and (2) the concerns of others. Different combinations and magnitudes of these variables give rise to 5 general conflict management styles summarized in the diagram below:

In my own solo queue adventures, I’ve encountered all 5 of these conflict management styles and have probably employed all 5 styles at different times myself. If you reflect on your own experiences, I’m sure that you have as well. While no style is inherently superior to the other, for the purpose of this article, I’d like to focus on the 2 styles that I think lead to the most destructive behaviors and lower performance in League: competing and avoidance.

From the diagram, we can see that the competing style tries to maximize assertiveness for one’s own concerns while minimizing cooperative behavior. Players that use this style are often overly confrontational, tend to prioritize their own goals and will frame the conflict in binary win-lose terms. For example, 3 minutes into the game, a gank goes bad resulting in a double kill going over to the enemy team, causing the losing laner and jungler to start having a disagreement about what happened. The laner might tell the jungler something like “gg, you just lost me lane, don’t gank for me ever again. Stay in your jungle”. We can see that the laner is really focused on his/her own goal of winning lane, even though that’s not completely necessary for the team to win the game. Also, they’ve framed the situation as being absolutely negative and have basically told the jungler they are unwilling to cooperate. It’s not surprising to learn that people often behave this way when they feel certain about the facts supporting their stance and/or won’t have to interact with the other individual in the future (i.e. what are the chances of being matched again). The part about being sure of the facts that led to feeding a double kill is obviously subject to an individual’s perception biases, like we discussed in a previous post about the actor-observer effect.

The avoiding style is pretty much personified by that Tryndamere player we’ve all encountered that mutes everyone and just split pushes all game. We often see muting other players as a recommendation on reddit or message boards to improve play. This is a pretty typical post I found on the League of Legends Boards. It’s pretty clear that muting has it’s advantages. It can reduce stress, give people time to cool down and can silence someone who’s just being unreasonably hostile. However, the problem with avoidance is that while it may reduce stress in the short-term, it doesn’t address the conflict or change the situation at hand.

The common limitation with competing and avoiding conflict management styles is that they discourage cooperation. Generally, studies have shown that conflict management styles that are high on cooperation result in better performance than those that are low on cooperation. Riot themselves tell us “players who cooperate with their teams win 31% more games”. So we can speculate that if being confrontational or muting our teammates can condition us to be less cooperative over time, slowly eroding our performance.

So what measures can we take to improve how we manage conflict? First, you can try to improve how you control your emotions, as we discussed in a previous post about emotional intelligence. Individuals who are in control of their emotions tend to communicate more effectively and can avoid stressing others and themselves. Second, you can practise negotiating. Let’s consider the earlier example of the disagreement between the laner and jungler. Ultimately, tension exists between them because the laner has decided that he/she no longer needs to cooperate to achieve their goal, and instead adopts a compete stance. As the jungler you can try to convince the laner to be more cooperative by reminding them of your interdependence, that is, remind them that your goals are tied together and that the chance of them achieving their goal is increased by the probability of you attaining your goal as well. You can also try to be accommodating to rebuild some good will if you think it makes sense for the situation. For example, help them get back into the game by offering to camp their lane or ward for them. While you might hesitate to be overly accommodating because you feel it makes you appear weak, in the bigger picture, if you’re able to manage the emotions of your teammate(s) to remain positive and cooperative, it can lead to better performance and outcomes.

To close out, I think it’s important to reiterate that no conflict style is inherently superior to another. They all have their situational pros and cons. Nonetheless, it is valuable to understand how these styles can shape our behaviors and interactions with other players. This can help us learn to be flexible and take advantage of different conflict management styles depending on the situation. For example, you can make the argument that adopting a compete style forces you to become a better player. By not being cooperative or not relying on your team to be cooperative, it kind of forces you to strive and rely on individual excellence to be your win condition. I’m sure a lot of players have improved their play this way. However, relying solely on this approach may cause you to eventually hit a performance ceiling. Therefore, to further improve and begin winning a higher percentage of games, you may need to add more cooperative conflict management styles to your repertoire. Indeed, conflict management can be quite complex and nuanced. There are a lot of variables at play, definitely a lot more than we could reasonably cover in a single post. Still, I hope this article shed some light on the subject, gave you some helpful insight that helps you improve your League performance and maybe makes you think twice next time you’re about to hit that mute button.