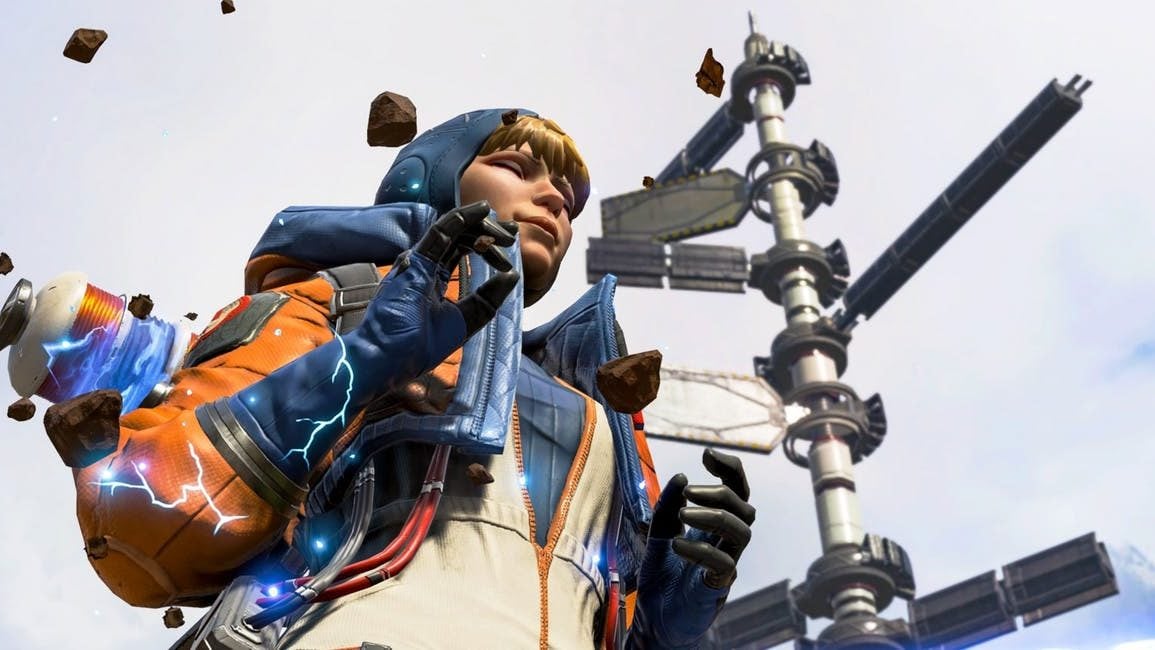 With season two of Apex Legends here, there is a lot of attention on Apex and its developer, Respawn. And as the general public turn their attention to Apex, the inevitable comparisons to Fortnite will be made once again.

The complaint was made for the first season that there wasn’t enough content, and that compared to Fornite’s season pass, Apex was lacking. There are a few reasons for this beyond studio size and budget. The way that Apex Legends was designed actually calls for more work with each new update.

Apex Legends will have 10 playable legends once the next season starts. These are characters with their own models and proportions. They have their own voices, animations, personalities, in addition to character-specific unlockable skins.

This greatly differs from Fortnite, which has two base models its skins are based off of. Obviously, Respawn has 10, which means there’s going to be more work.

And while many of the available skins for the legends are just color and texture changes, and don’t change the model of the character, the skins that players care about are the ones that require brand new polygons and artwork to create.

This isn’t even taking into account the scenario of a player’s main not getting a legendary skin, which may make them feel like their preferred character is getting ignored. This is not even mentioning an entirely new champion being released.

For a new legend to be released Respawn developers have to make a new model. then make a few more for the legendary skins. and then figure out unique animations to fit with their personality. After that, they have to find a voice actor and get them to record hundreds of lines for every ping and in=game event. There are also unique in-game assets for each active and ultimate ability for every character.

Compare this to each new “character” that Fortnite releases. It’s a skin. Granted, it’s a really nice skin with a new unique model sometimes, but it’s a skin and the emotes are just looped animations that are universal with all skins.

Some might compare Apex Legends with another competitive shooter, Overwatch. They both have multiple champions with unique abilities, voice lines, skins, animations, and so forth. But there is one thing that Apex has done to set itself apart from both Overwatch and Fortnite⁠—⁠its graphics and aesthetic.

Overwatch and Fortnite each chose to have a more cartoonish aesthetic, with bright colors and soft textures. There may have been a few reasons for this. Firstly, they may have wanted the game to be able to run on all types of devices, or maybe they knew it would be easier to develop.

This is where Apex differs from these two games. Since Respawn decided to include this game in the already established Titanfall universe, they also decided to adopt a similar, gritty, realistic art style and aesthetic. What this means for content creation is that any piece of visual in-game content has to be made with more detail and time than the other games it gets compared with so often. Map changes have to include hi-res textures, and the gun and legend skins need high detail and meticulous design.

A fault of their own

This isn’t to blame the other games or victimize Apex Legends and its developers at Respawn. The numbers that Fortnite brings in proves that what Epic has done is working⁠—and it’s working very well.

Respawn made certain choices at the inception of the game that caused them to go down the path they are now on. But that means Apex Legends and Fortnite are two very different games. So next time you want to complain about a lack of content or the quality of it, keep in mind the time it takes to create each piece of content.