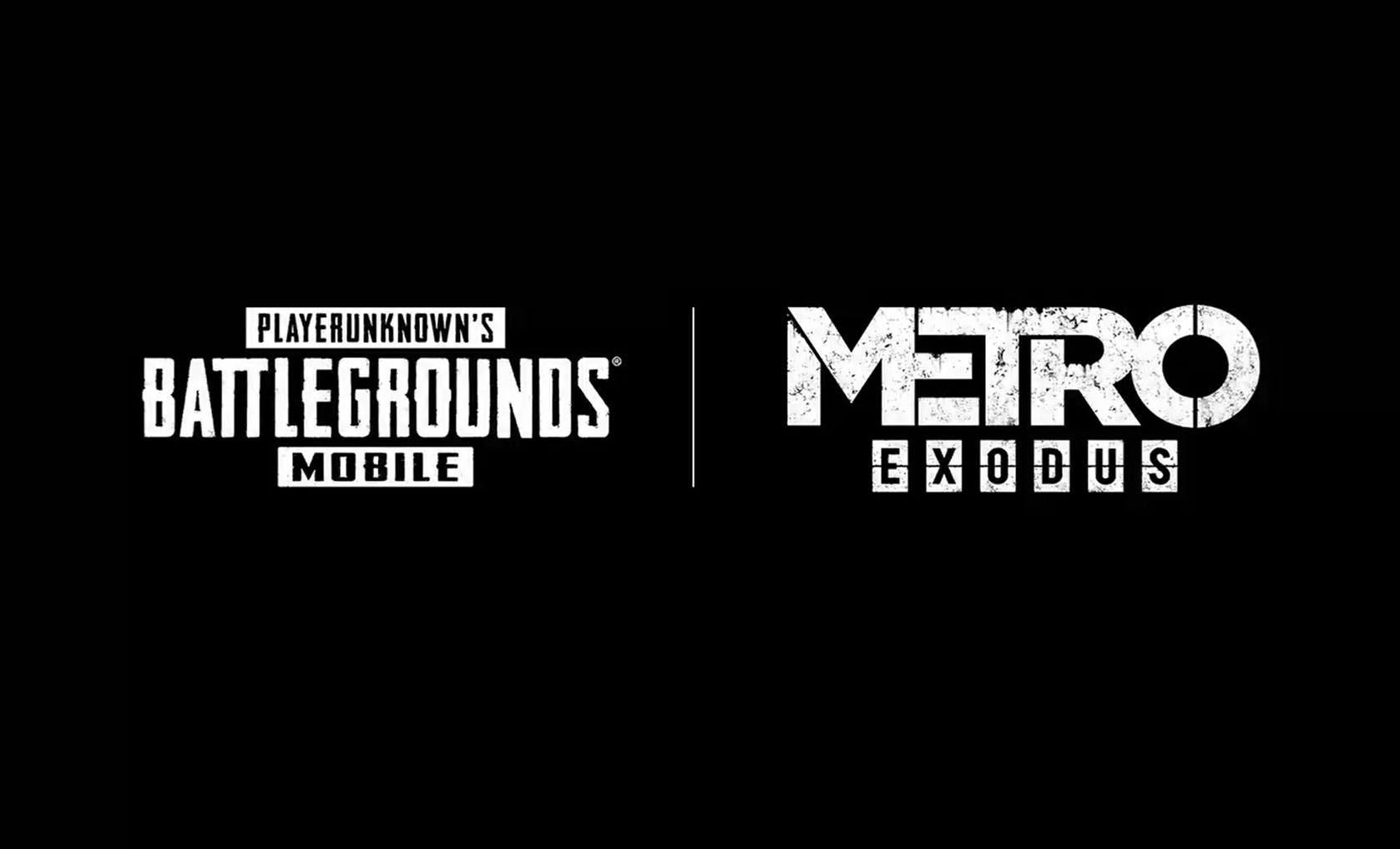 The apocalyptic and tundra atmosphere of the RPG game Metro Exodus joined PUBG Mobile with season 16, called Metro Royale. It kicked off on Nov. 10 and brought a ton of changes to keep the game fresh.

New environments were added to Erangel, as well as a grenade launcher that can be equipped to various weapons, new accessories, new challenges, and a themed UI.

Players can explore the tunnels and metro of Erangel and use weapons that are familiar to Metro Exodus fans, as well as complete missions to earn battle pass levels and rewards.

But like every other season, it’ll have to make way for a fresh one after players have enjoyed all the content that was added.

When will PUBG Mobile‘s season 16 end?

Related: Here are the patch notes for PUBG Mobile’s 1.1 update

The developer has yet to announce an official end date for season 16, but the countdown indicated on the battle pass hints that it’ll wrap up on Jan. 17, 2021. Then, season 17 will likely hit the live servers around one day after the end of the current season.

This should give players plenty of time to enjoy the content produced in collaboration with Metro Exodus, as well as new content that will likely hit the live servers during the holiday season, such as Christmas-themed items.

This date isn’t set in stone, however. Possible bugs or delays could make season 16 last longer than expected. In any event, players will be able to complete the battle pass tiers and challenges for the rest of the year before it resets with season 17.