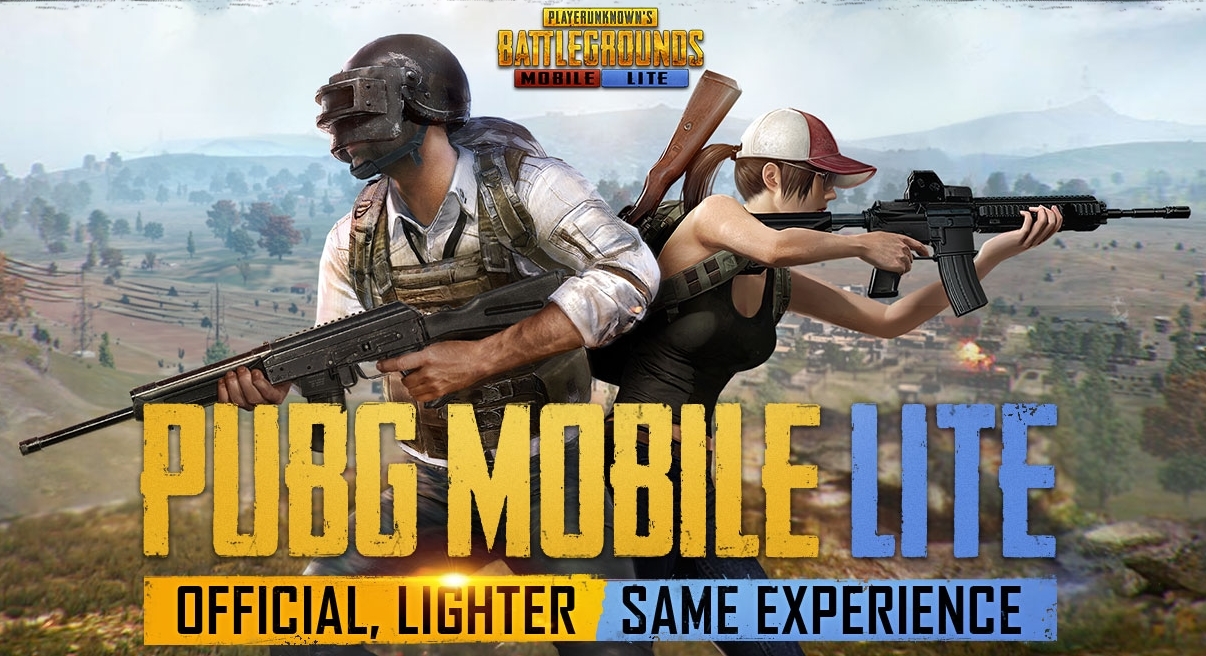 The low-specification Lite version of PlayerUnknown’s Battlegrounds now has a release date. Players will soon be able to play PUBG for free without having to compensate for high specifications while still retaining high-quality gameplay.

The goal of this game is to ensure that players can enjoy PUBG anywhere in the world, regardless of computer specifications causing the original game to lag and drop in frames-per-second.

Following successful servicing in multiple countries, such as Thailand, Taiwan, Hong Kong, and the Philippines, PUBG Lite’s open beta is officially coming to Europe on Oct. 10. This includes several countries, such as the United Kingdom, Ukraine, Italy, Ireland, and Norway. The full list can be found on the official Lite support website.

Alongside Europe, PUBG Lite will be released in South Asia, the Middle East and North Africa region, and Latin America on the same date.

PUBG Lite is a standalone game that provides many of the same features as the original battle royale title. But PUBG Corp. has removed excess features that may cause graphical improvements to achieve more frames-per-second and less stress on lower-tier computer specifications.

Players who are familiar with PUBG will drop in to Erangel, the first map that was introduced to the game. But it’ll restrict players from playing other maps, for now. Players can enjoy solo, duos, or squads, like the original game.

PUBG Lite is in open beta, but the game will be free-to-play on launch. More information about PUBG Lite can be found on the PUBG website.