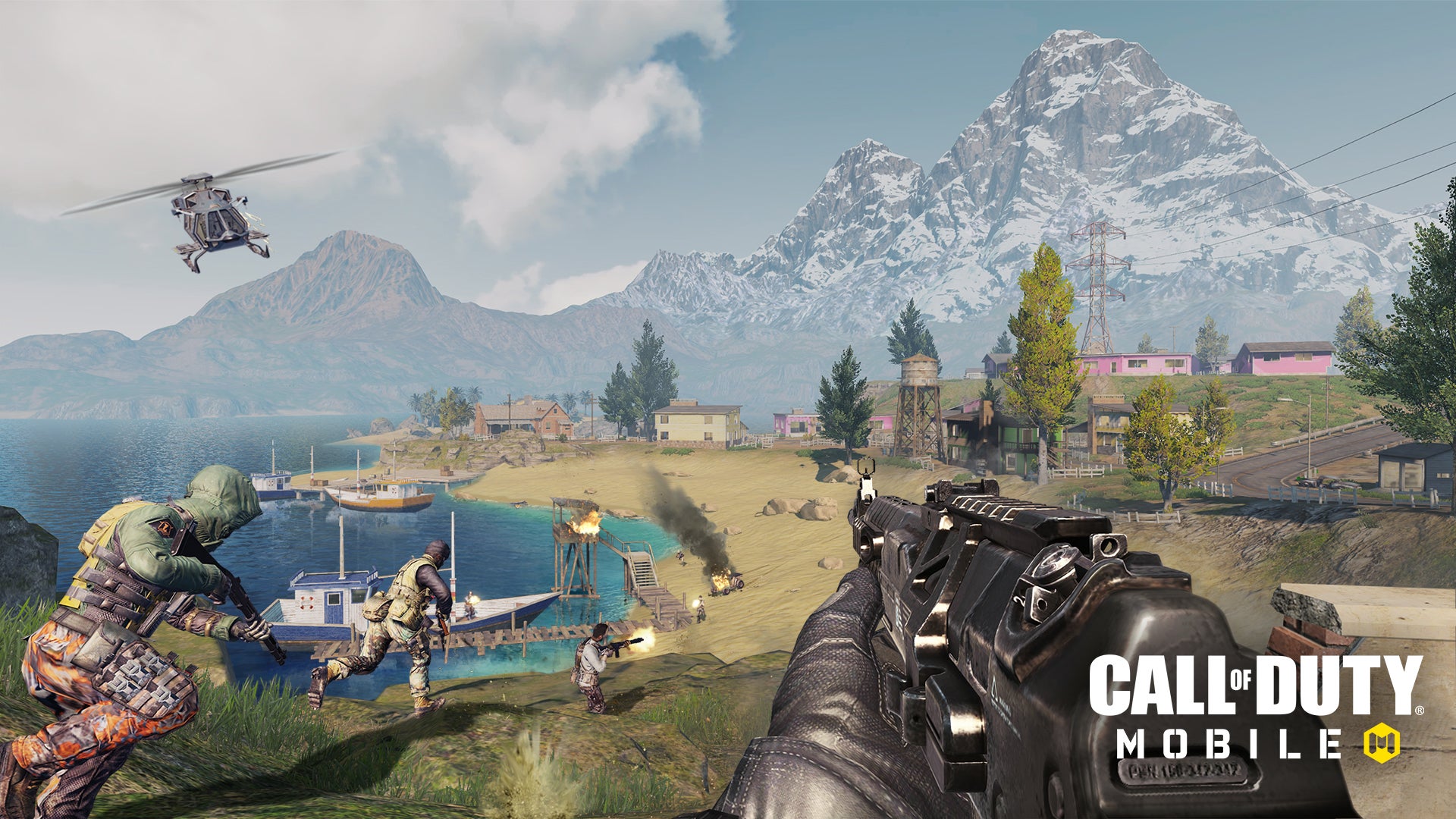 Call of Duty Mobile‘s season four is set to end on June 29. Players still have a little more over a week to complete the seasonal challenges and earn more battle pass XP to earn season four’s rewards. They might want to claim Clan Wars rewards before they reset, too.

Even if the end of the season is approaching, Activision has planned tons of content drops for players to enjoy over the next week, such as a rotation of new game modes, Mythic drops, and rewards to celebrate the upcoming start of CoD Mobile‘s World Championship Stage One.

When will Call of Duty: Mobile’s season 5 be released?

As usual, Activision will try and minimize possible downtime between the switch of seasons. While an official date for the start of season five has yet to be revealed, it’ll occur shortly after the end of season four.

Since season four is set to end on June, 29, the developer will likely introduce the next one a few hours later after a mandatory maintenance, or on June 30, provided there’s no delay due to technical issues.

Its content has yet to be revealed, but Activision is sharing a new map and weapons, as well as other surprises, over the weekend of June 19 and 20. The official trailer of the upcoming season, which should reveal its name and theme, will likely be revealed then.