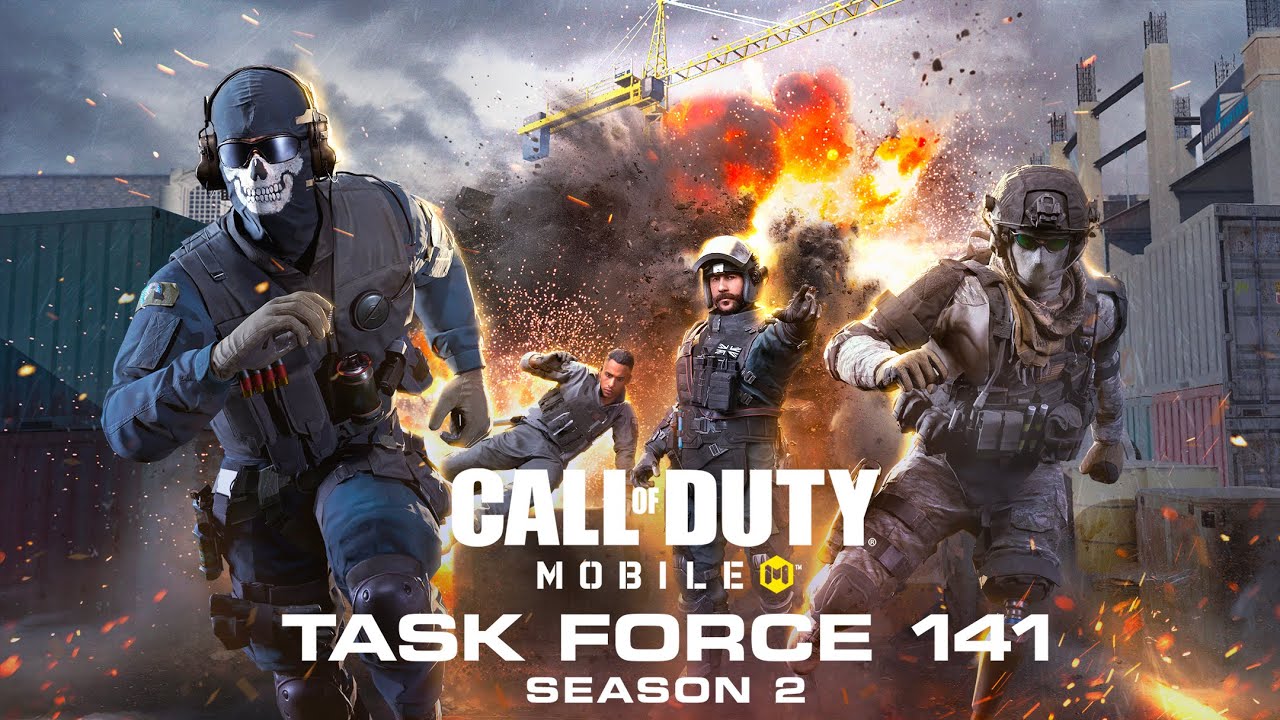 Call of Duty: Mobile’s season two began in mid-February and has introduced a lot of new features to the game.

This includes the Chopper Gunner scorestreak, JAK-12 shotgun, Hardhat map, and more. Activision gives players about a month to advance through the battle pass and unlock seasonal rewards before releasing a new season.

Based on the in-game countdown, CoD: Mobile’s season two will last until March 31. Accounting for the time difference as Activision uses UTC, this will be March 30 at 7pm CT.

Thus, players have until this time to make it through the Battle Pass which is offering rewards like the Alex – Hard Wired and Charly – Striker operators along with several blueprints. The new Chopper Gunner Scorestreak and the JAK-12 shotgun can also be unlocked at tiers 14 and 21 of the BP, respectively.

The ending of this season will also mark the end of the ongoing Ranked Series, which began in January. Players have until March 30 to unlock all ranked rewards and climb as high as possible before the seasonal reset kicks in.

The content update for CoD: Mobile’s season three will be released shortly after the previous season ends. The third season should kick off 24 hours later, which is April 1 UTC (March 31 at 7pm CT), based on past update patterns.