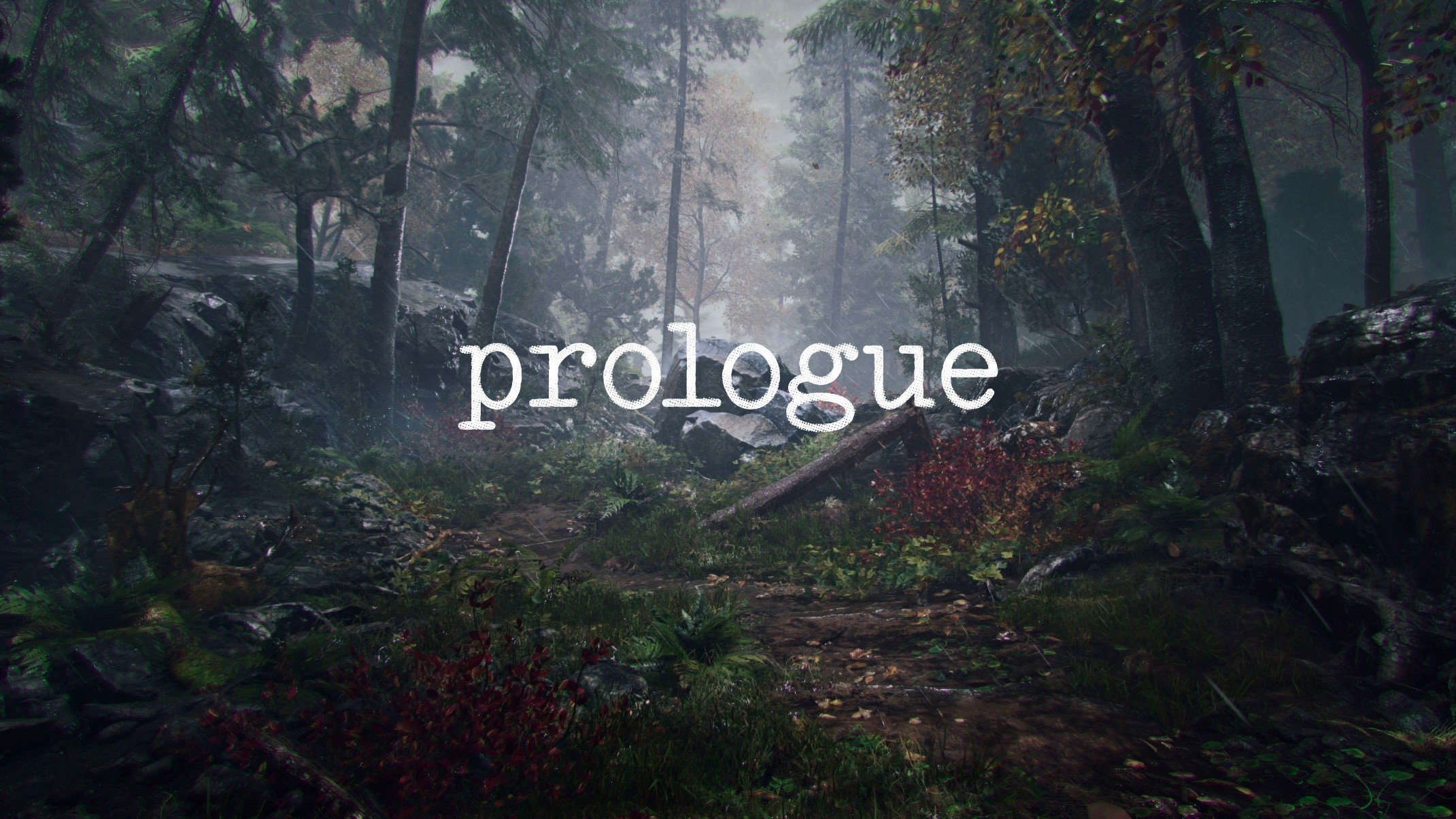 Brendan “PlayerUnknown” Greene might become known for another game soon. PlayerUnknown is launching a new title called Prologue, which was announced at The Game Awards on Dec. 12.

We don’t know much about Prologue yet, but the trailer sets the stage for an eerie game. Dog barking, heavy breathing, and rain pouring over a temperate forest can be heard in the background.

“Prologue is an exploration of new technologies and gameplay,” the project’s site excerpt reads. “Our aim with this game is to give players unique and memorable experiences, each and every time they play.”

The website shows Prologue as a registered trademark of PlayerUnknown’s new company, PUBG. While the trailer and website don’t do much more aside from teasing fans, many people are excited that PlayerUnknown is making a new title since the last one, PUBG, was such a big hit.

Fans don’t know whether Prologue will be connected to the current PlayerUnknown’s Battlegrounds franchise or what “technologies” the company is exploring in the newest game. It’s possible that Prologue will be just that—a prologue to PUBG. But a community moderator on Reddit squelched the idea that Prologue is a sequel in the PUBG franchise, which confirms that PlayerUnknown was stepping away from PUBG development to focus on new game projects.

You can submit your email address on the project’s website for more information. The team has been working on this title for over nine months, according to the email you receive when you sign up on their site. There’s no release date for Prologue at this time.

This article will be updated if any additional information about Prologue is released.