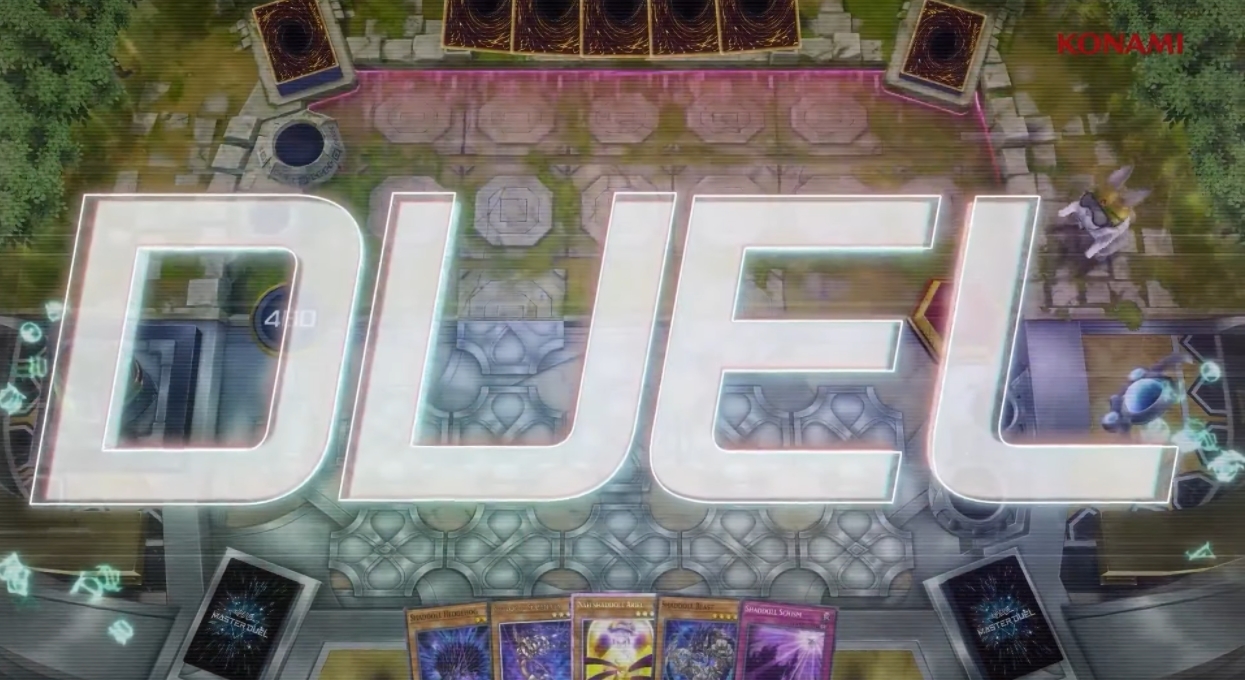 Yu-Gi-Oh! is finally getting its own core digital experience for the TCG and OCG, with Yu-Gi-Oh! Master Duel developed as a premier way for players to play or view the game online.

With this digital version of the collectible card, Konami is trying to appeal to players that might want to get into traditional Yu-Gi-Oh! formats but don’t want to do so physically. Senior producer for Yu-Gi-Oh! at Konami Kenichi Kataoka noted that Master Duel was developed as a blueprint for core Yu-Gi-Oh! online experiences away from the company’s exciting offerings.

It aims to capitalize on the popularity of the TCG and OCG in a traditional way that Duel Links and Yu-Gi-Oh! Legacy of the Duelist: Link Evolution don’t, due to the differences in format and core gameplay. Both of those games are treated as ways for players to enjoy playing the cardgame in a world tied to the Yu-Gi-Oh! anime and manga, while Master Duel will act as a faithful online experience for the physical game.

Master Duel will launch on PlayStation 4, PlayStation 5, Xbox One, Xbox Series X/S, Steam, Nintendo Switch, mobile, and “many other platforms,” though no official timeframe has been given yet. It is intended for a global release and more details should be shared ahead of the next Yu-Gi-Oh! World Championship when it does return.