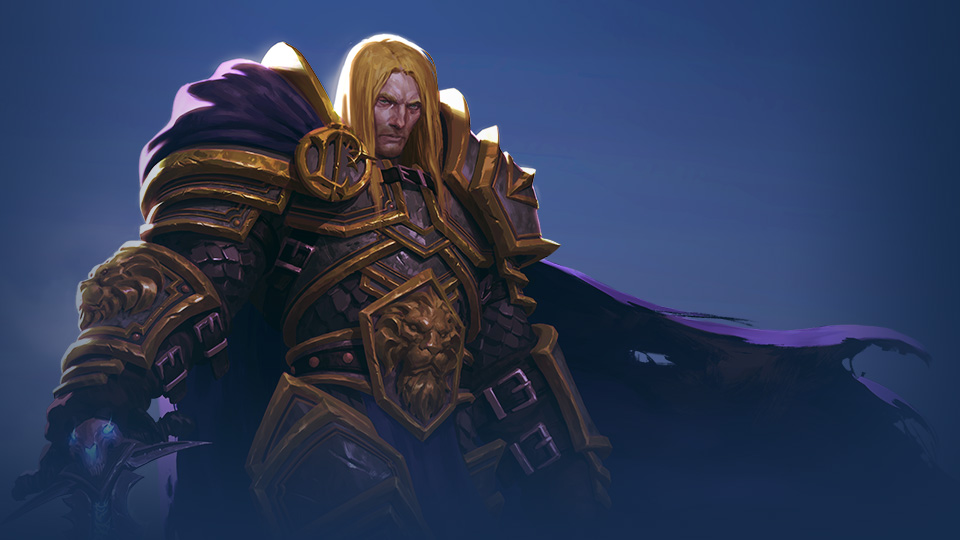 The game that put Blizzard Entertainment on the map, the real-time strategy title that started it all⁠—inspiring a multilayered universe and paving the way for the biggest MMO in history⁠—is making a return. Warcraft III: Reforged is about to enter its first multiplayer beta phase.

The full iteration of the game, including its campaign mode and access to all of its playable races, will become available in the closing stages of December. Those who pre-purchased the standard ($29.99) or the Spoils of War ($39.99) edition of the game, however, will have the chance to play as early as this week.

Players who pre-purchased Warcraft III will be sent invitations to the beta over the coming weeks, with Spoils of War owners getting first priority.

For the time being, there will be limited access to the Orc and Human races within one-vs-one and two-vs-two matchmaking. The Undead and Night Elf races will be added later and further game modes will be implemented shortly after.

To go alongside the beta, owners of the Spoils of War edition will get a few additional goodies. On top of the Meat Wagon mount in World of Warcraft, Thrall, Anub’arak, Jaina and Tyrande in Heroes of the Storm, and the Third War card back in Hearthstone, this special edition will contain a selection of Overwatch player icons and animated sprays. If that’s not enough, it also comes with a Diablo III Mal’ganis pet, a set of StarCraft II console skins, and a StarCraft: Remastered: Spoils of War console.