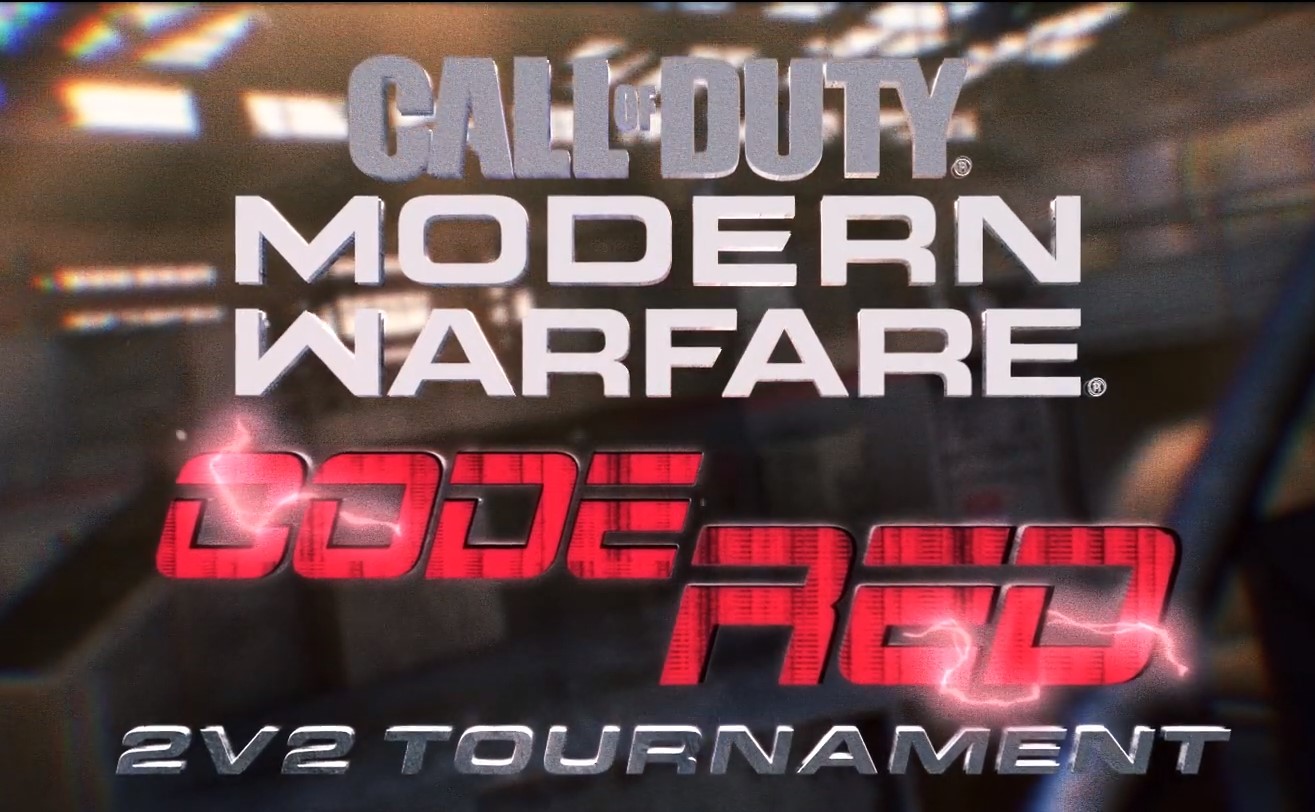 The last Code Red Live tournament of the year begins today, featuring some of the biggest names in streaming and Call of Duty esports.

The tournament will use Call of Duty: Modern Warfare’s new fast-paced two-vs-two Gunfight game mode. Players will fight to be the last pair standing and prove they’re the best duo in Modern Warfare to win their share of the $25,000 prize pool.

The BoomTV Gunfight tournament is headlined by some of the largest names in the gaming community, such as Mixer celebrity and former CS:GO pro Michael “shroud” Grzesiek. He’s teaming up with Twitch variety streamer, bnans.

Even Huntsman teammate Seth “Scump” Abner is participating in the tournament—but he isn’t with his T2P duo. He’ll be playing alongside John “x2Pac ThuGLorD” Hartley, who’s an analyst for the Huntsman.

The competition doesn’t stop there, however. The Two-Time, DrDisrespect, is participating with Huntsman assault rifle player and former CoD champion, Matthew “FormaL” Piper.

From Twitch, up-and-coming streamer Sliker is teaming up with m0e_tv, a former professional CS:GO player from North America.

It’s safe to say that this tournament will be full of elite-level CoD. The action kicks off at 2pm CT today and is available to watch on the official BoomTV Twitch channel or website. Each player will likely stream their point-of-view, too.

It looks like CoD fans will get their fix of pro players before Activision’s CoD League begins on Jan. 24.